Roshni Nadar, One of India's Most Powerful Businesswoman And Her Success Story

Roshni Nadar was never tech-inclined. Today, she is the chairperson of HCL and one of India's most powerful businesswoman. 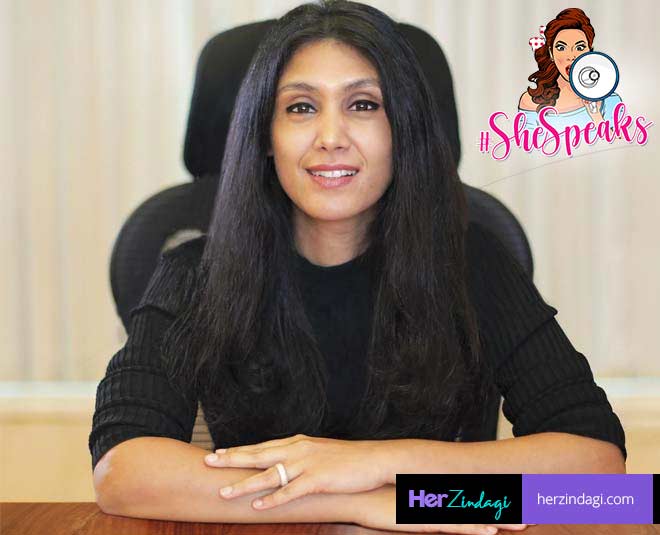 Talk of the most successful women entrepreneurs in India and we can't miss talking about Roshni Nadar Malhotra. Recently, the businesswoman was listed among the 25 women business leaders who showcased great leadership during the COVID-19 pandemic.

38-year old, Roshni Nadar Malhotra is the chairperson of HCL Technologies. Earlier this year, she became the first woman to head an Indian IT company. Read on to know more about her journey, her story of success. 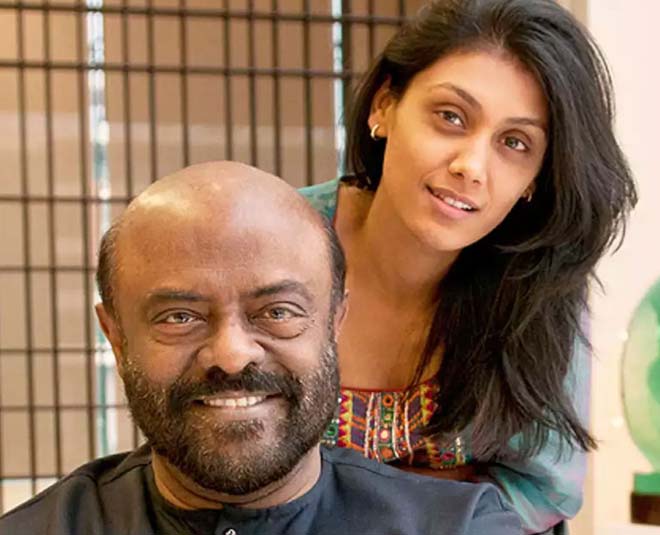 Roshni Nadar is the only child of tech magnate Shiv Nadar, founder of HCL Technologies. Roshni did her schooling from Vasant Valley School. Later, she went to the Northwestern University for a degree in Communication. She holds an MBA degree from Kellogg University. She started off her career as a news producer in the UK. However, she joined her father's business at the age of 27.

A year after joining HCL, she became the executive director and CEO of HCL Corporation. Interestingly, Roshni Nadar Malhotra had no interest in tech. She is a trained classical musician and a Yoga enthusiast. Her focus from communication shifted to technology when she realised she can't make it big without managing a business. She then returned to India and started to work on the family business. Though Roshni Nadar never was inclined towards technology, her strategic decisions in the treasury, risk management, and governance helped HCL grow better. 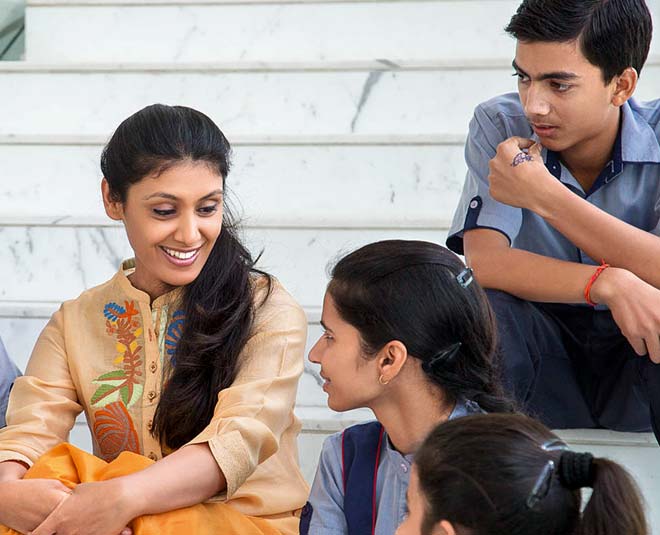 Before joining HCL, Roshni Nadar served as a trustee of the Shiv Nadar Foundation which runs a non-profit Sri Sivasubramaniya Nadar College of Engineering in Chennai.

The Shiv Nadar Foundation works towards building the nation through education. Roshni Nadar also heads VidyaGyan, which is a leadership academy for economically underprivileged, rural students from Uttar Pradesh. Her leadership academy focuses on nurturing future leaders from rural India.

Roshni Nadar is also very passionate about wildlife and conservation. She established The Habitats Trust in the year 2018. Her foundation works to protect India's natural habitats and its species. The mission is to create and conserve a sustainable ecosystem through different partnerships and collaborations.

Don't Miss: Here’s How One Of India's Most Powerful Woman, Kiran Shaw Made It To The Top

Achievements Through The Years 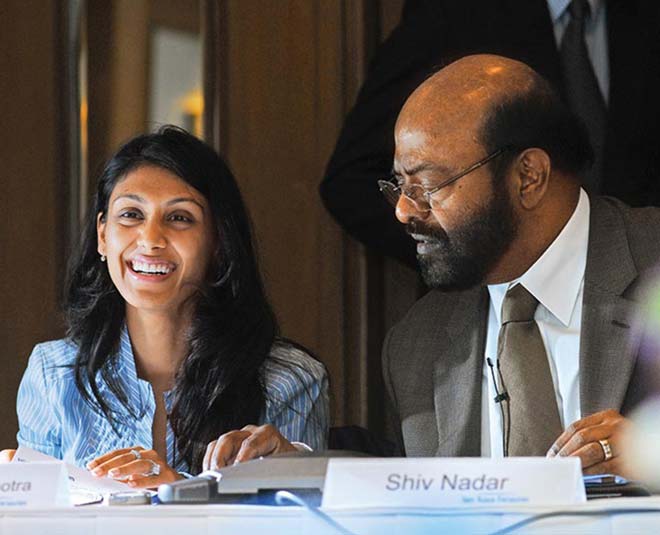 Don't Miss: Zia Mody: Career To Balancing Family Life, All You Need To Know About This Unstoppable Powerful Woman

In an interview, Roshni Nadar shared her success mantra. She said, "Know your strengths and weaknesses, carry people with you".

Women like Roshni Nadar are clearly breaking barriers. Want to read more such inspiring stories? Share with us! For more such stories, stay tuned.