Kiran Mazumdar-Shaw’s not so easy journey to making it big in the business world is truly inspiring! 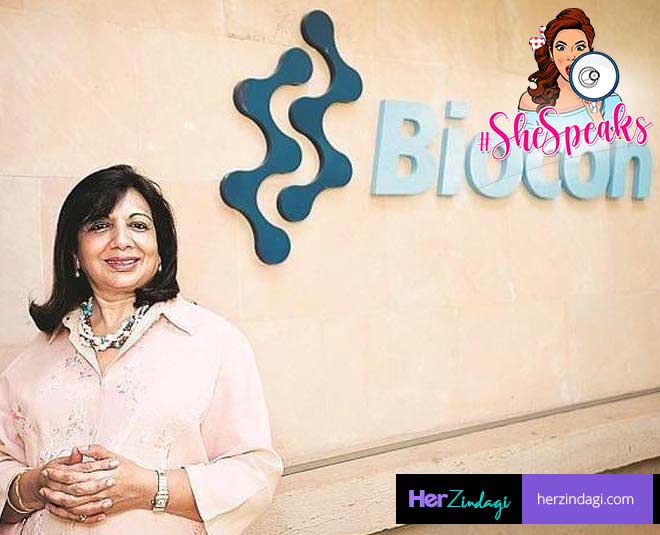 Women around the globe have been doing exemplary tasks both at home and outside since forever. While the politicians, actors and some social workers garner most popularity for being great, there are others like Kiran Mazumdar Shaw, who keeps empowering women like you and me through their hard work.

In comparison to others, we hear a lot less about them, but this doesn’t impact how amazing they are and also don’t stop them from doing commendable jobs. The Executive Chairperson of Biocon, one of India’s biggest biopharmaceutical company recently made it to Fortune India list of India's most powerful women in business for making an impact by her business acumen.

And we say this happened for all the right reasons! While the world is facing a health crisis due to the outbreak of the novel coronavirus, her firm assisted our country in the best way possible. Going by Fortune India’s report, it was her company that was granted ‘restricted emergency use’ of Biocon’s novel biologic drug, Itolizumab, by the Drugs Controller General of India (DCGI) in July.

This medicine helps to treat cytokine release syndrome, something that is characterised by fever and multiple organ dysfunction in Covid-19 patients. Other than this, Biocon, under Kiran Shaw’s leadership also managed to take approval for emergency use of CytoSorb, a blood purification device from DCGI. It is another revolutionary gadget to fight cytokine storms, only for those critically ill Covid-19 patients.

While these two are significant developments, many other signs of progress prove Kiran Shaw is a force to be reckoned with, when it comes to business and giving back to society. You must be thinking about how this all began? What is the story of this empowering woman, who assisted India in fighting a global pandemic? Here’s all you need to know about the 67-year-old, who is one of India’s top 10 most powerful women in business. 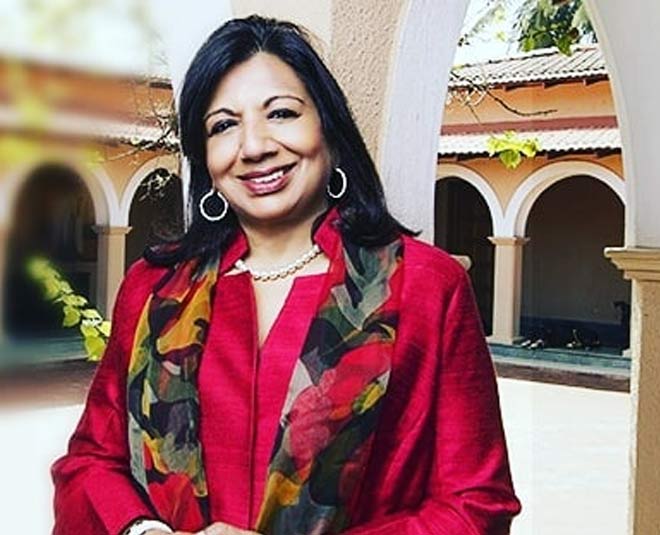 Born in Pune, Maharashtra, on 23rd March, Kiran was one of the brightest children among her peers. Her parents were Gujrati, who were settled in Maharashtra. Her father, Rasendra Mazumdar worked as the head brewmaster at United Breweries and wanted his daughter to follow the same path. That’s why he recommended her to take up fermentation science for higher education, besides it being a very non-traditional field for women.

Kiran Shaw completed her graduation from Bangalore University, post her schooling from Bishop Cotton Girl’s School and Mount Carmel College. While she wanted to join a medical school, she ended up taking a bachelor's degree in zoology in 1973. As per her father’s wish, she later went to Ballarat College, Melbourne University, Australia to study malting and brewing and ended up scoring the highest in her class. 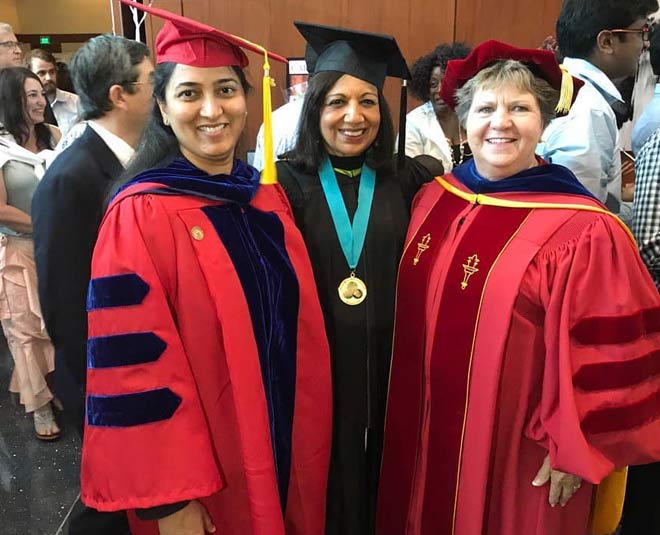 Only if the society had started recognising women’s success since the very beginning, we wouldn’t be abiding by notions such as ‘there is always a woman behind every successful man’. There can also be a man like John Shaw, Kiran Mazumdar-Shaw’s husband did by taking a backseat. According to a CNBC-TV18 report, the billionaire entrepreneur first met her husband in 1990s.

Talking about the same she said, “So I first met him at a social gathering where we just got talking and then, of course, we found that we had a few interests such as art, golf and both of us were single so we decided to spend time with each other.” 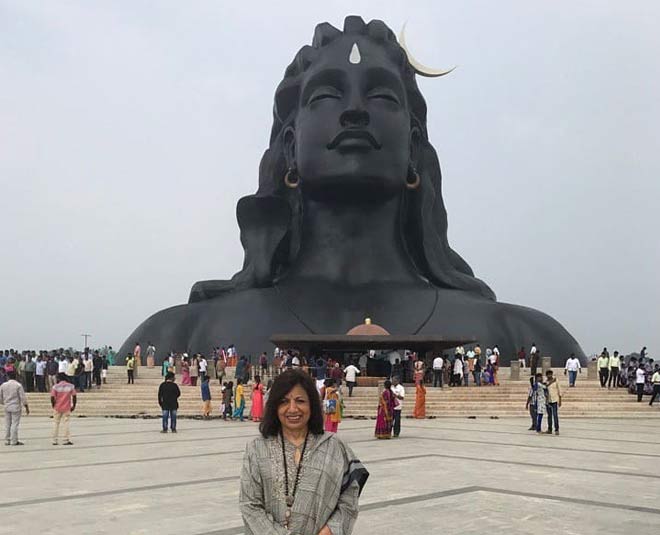 Post dating each other for nearly 7 years, they decided to tie the knot. However, this was not just a marriage ceremony (wedding rituals quiz), but she turned it into an opportunity to help her company become totally independent, by buying its shares back Unilever.

It wasn’t an easy journey for Kiran Shaw. She faced many hurdles and was even told initially in her career that ‘it's a man's work’ when she tried seeking a job (easy jobs for women over 50) as a master brewer in India, besides meeting all the requirements. She then moved to Scotland for better opportunities. However, before that, she met Leslie Auchincloss, the founder of Biocon Biochemicals Limited, of Cork, Ireland. 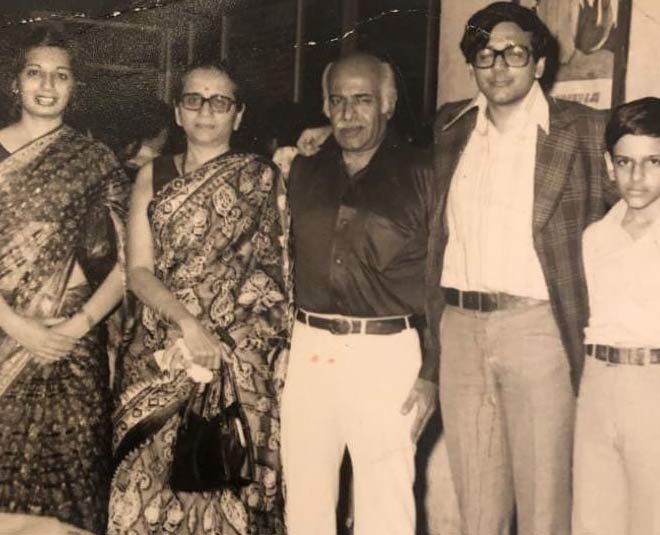 Don't Miss: Zia Mody: Career To Balancing Family Life, All You Need To Know About This Unstoppable Powerful Woman

After serving the company for a while, she returned to India, to only start Biocon here in 1978. In the beginning, her office was in the garage of her rented house in Bengaluru. This was then when the IT hub of India, Bangaluru was under the process of transformation. Shaw remembers the city as a "sleepy old retired city" but also exciting place at the same time to experiment.

During an interview with BBC News, she said, “We were first generation entrepreneurs trying to start high technology businesses… whether it was IT and services, or whether it was my biotech business… that was a time where there was tremendous energy, you know, being unleashed."