Yoga holds utmost significance in Indian culture. In our country, this practise means to unite and is believed to be one of the best ways to lead a healthy life. If reports are to be believed yoga originated in India about 5000 years ago.

Years later today, yoga has reached every nook and corner of the world. Even the mountain peaks. Yes!

25-year-old, Ramanjot Kaur, a student at Panjab University recently took yoga to the mountain top. Read on to know more about her inspiring story.

A keen mountain climber, athlete, Ramanjot Kaur hails from Chandigarh. Earlier this month, on 2nd October, Ramajot Kaur made it to Mount Elbrus.

Mount Elbrus is one of the highest and most prominent peak in Russia and Europe. It is situated in the western part of the Caucasus and is the Caucasus Mountains. The peak has 2 summits which are both dormant volcanic domes. 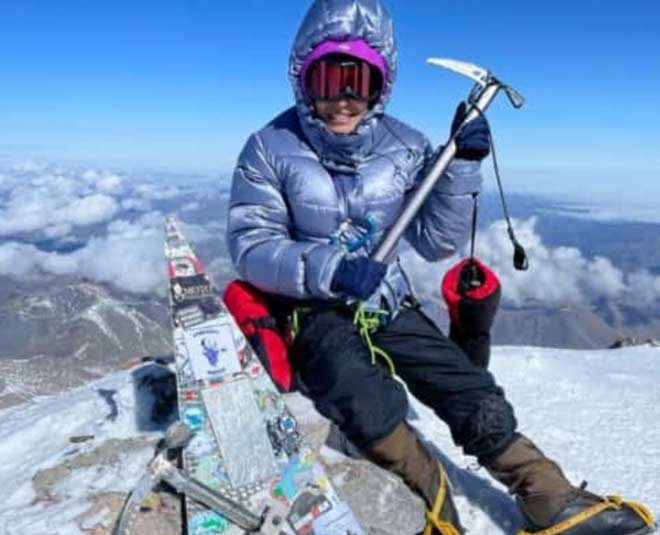 A lot of mountaineer's have believed to attempt to summit Russia's highest peak but there was something special about Ramanjot Kaur scaling the peak.

She posted a picture holding the Indian flag from the top of the peak on her Twitter handle and captioned it, "Summit mount elbrus on 02/10/2021. Mount elbrus is Europe's highest peak which is located in Russia. When we are at top the temp. is -32 to -36 °c which is extreme cold temperature and i even did Surya namaskar also on the top of this peak #yoga #mtelbrus."

In an interview with Deccan Herrald, talked about her expedition, she said, “I had wanted this expedition to be different… The yoga pose at that altitude and weather with protective clothing was an altogether different experience.”

Ramanjot Kaur's mountaineering journey first begun when she got selected in adventure activities competition hosted by Chandigarh tourism. She auditioned and got selected for mountaineering training. She first tried to climb the Kanchenjunga peak. After completing it successfully, she decided to pursue mountaineering professionally. 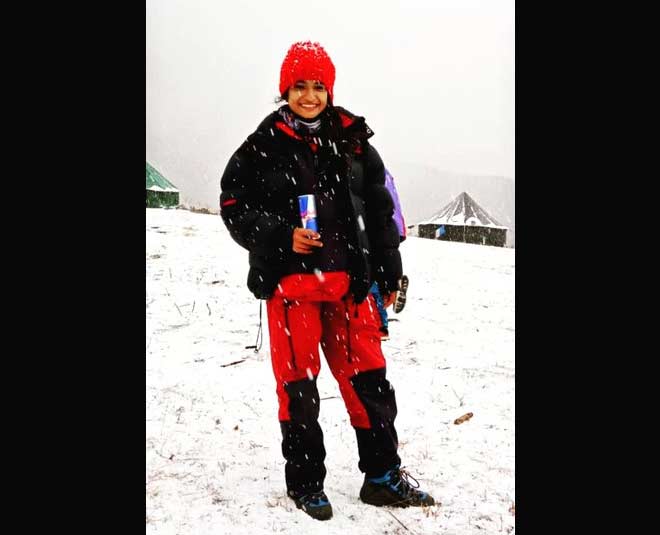 In an interview as per a report by stubbornstories, she said, "On climbing almost 16,000 feet and viewing the Kanchenjunga peak successfully, I felt a rush and achievement like never before. In fact, the feeling was so good that I was sure about pursuing mountaineering professionally. Even though my mother and extended family were apprehensive about the decision, my dad supported me and told me to pursue what my heart says."

Ramanjot Kaur suffered from lack of finances through her joruney but she didn't let this challenge come in between her dream of becoming a world record holder. 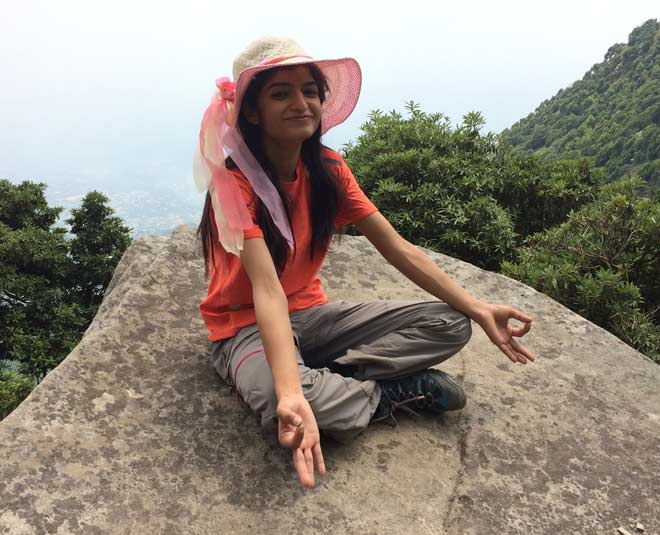 According to a National Cadet Corps (NCC) account, she has also successfully covered Tungnath in Uttarakhand which is one of the highest Lord Shiva temples in the world.

Other than scaling these high peaks, Ramanjot Kaur has also won many national and state championships in different games.

Ramanjot Kaur is now preparing for her summit to Mount Everest. The young mountaineer's journey is indeed inspiring. Right? Share your thoughts with us on our Facebook page. For more such stories, stay tuned!