HZ SheSpeaks: Here Is All You Need To Know About MissMalini's Malini Agarwal

What is entrepreneur and digital influencer, Malini Agarwal's journey to success? Read the full story here. 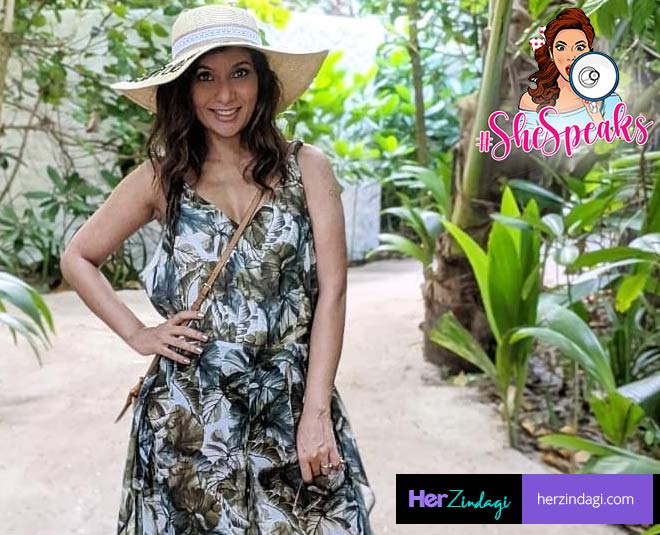 Once in a while, there comes a success story that makes us believe in dreams, hustle harder, and consistently work towards our goals. Malini Agarwal's story is one such. The founder and Creative Director of MissMalini Entertainment, a social media influencer, author, entrepreneur, she is all of it at once.

Today, you see her as a successful woman but her success journey would leave you surprised. So, how did it all start? Read on to know.

Many don't know that Malini Agarwal had a long journey before kick starting MissMalini. She started her career as a backup dancer. When she moved to Mumbai, she joined MTV, later she became a radio jockey and then later became the digital content head for a leading channel. 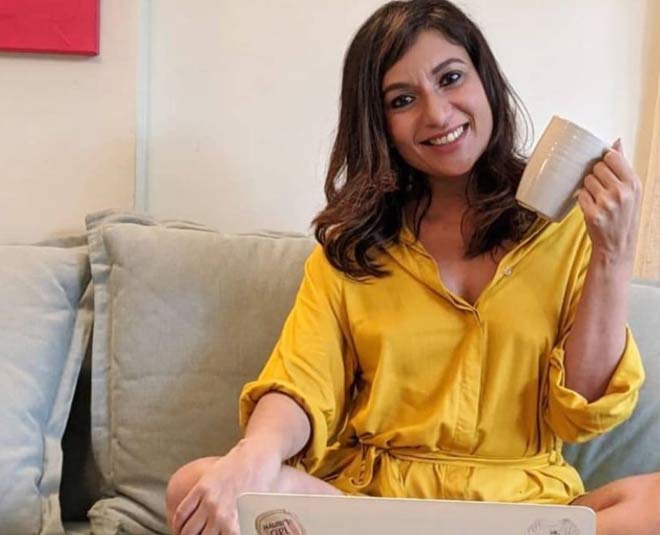 When she was working with radio, she had a special column called Malini's Mumbai where she used to share her experiences of the city. Through her journey, she learned a lot of new skills like photoshop, copywriting among others.

She soon decided to start her own portal and launched MissMalini with a laptop which today is India's biggest Bollywood news website and earns huge revenues.

A post shared by Ignore No More Online (@ignorenomoreonline)

Don't Miss: HZ SheSpeaks: Is The Notion Of 'Cat Fight' A Thing Of Past? Here's What Women Think! 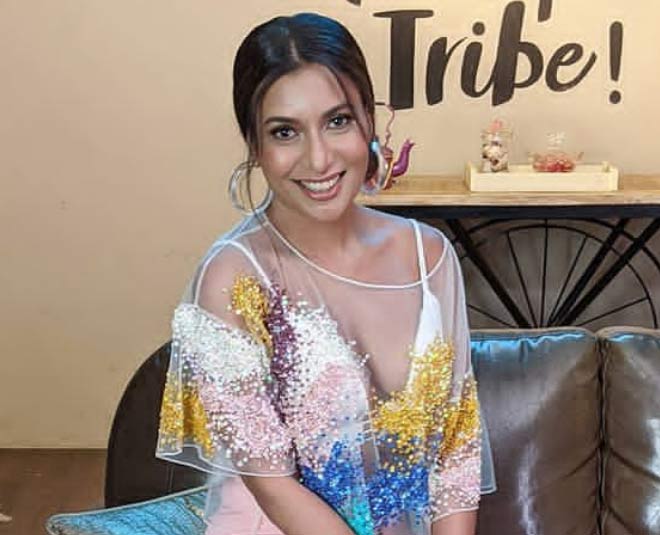 Malini Agarwal started a community of amazing women who support and love each other in the year 2018. The aim was to spread positivity among women. It started with just 100 women and today it's a huge community on social media. It helps women have a safe and uplifting space where they can connect with each other and grow.

Malini Agarwal is today is a digital influencer, entrepreneur, author, and TV host. Through her journey, she never stopped learning and constantly worked to make it a positive and growing environment for all the women around. This year, she also launched the 'Girl Tribe App' where real women can talk, share, support, and inspire each other. The app was launched due to an amazing overflowing response to the Facebook community. Malini Agarwal during an interview also shared that she was once told that it is not about work-life balance but work-life integration and that is what she loves!

Don't Miss: Take A Look At The Story Of Dr. Chinna Dua - A Doctor Who Became A Social Media Influencer At 56

For our women's day special session, #SheSpeaks, we connected with Malini Agarwal and talked about all things Sisterhood. The session was all about how women uplift women, fix each other's crown and break the negativity.

During the session, Malini Agarwal shared that the idea of 'the biggest enemy of a woman is another woman' or catfights have been sensationalised in television and films through the years. She shared that it is a very patriarchal concept but the truth is that when women support each other, magic happens! Malini Agarwal further shared that women should not focus on catfights but on how they can grow and together, support each other.

If you haven't watched it already, watch it on our YouTube channel. For more such inspiring stories, stay tuned!