Here's The Story Of Kalli Purie, One Of The Most Influential Women In The Country

Kalli Purie is India Today's vice chairperson and an exemplary woman. Here's her story and everything you need to know about her. 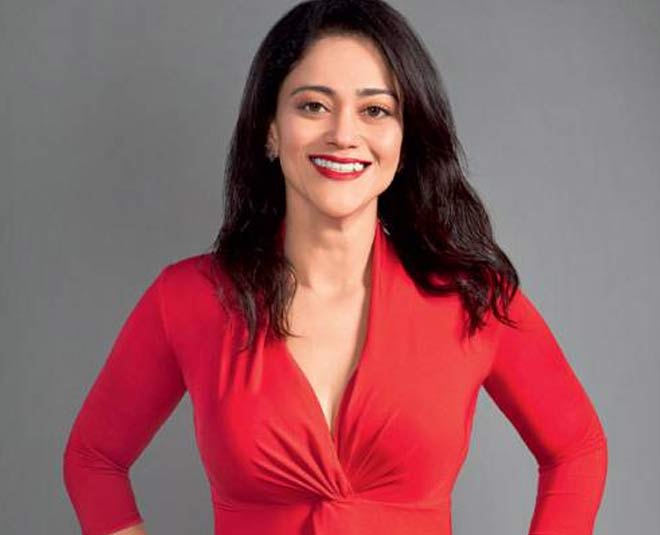 Women have the capacity to change entire systems. Not only can they achieve and conquer every field of work but can ace it with unmatched skills and performance. If there are people who still doubt women’s caliber and give them secondary importance then, they are the ones at loss. Because our times are seeing dynamic women with the courage and confidence who step out in the world and change it with their strong vision and will power.

One such illustrious and empowered woman is Kalli Purie, the Vice-Chairperson of one of the country's leading media house. So, let’s take a look at everything that you must know about her. 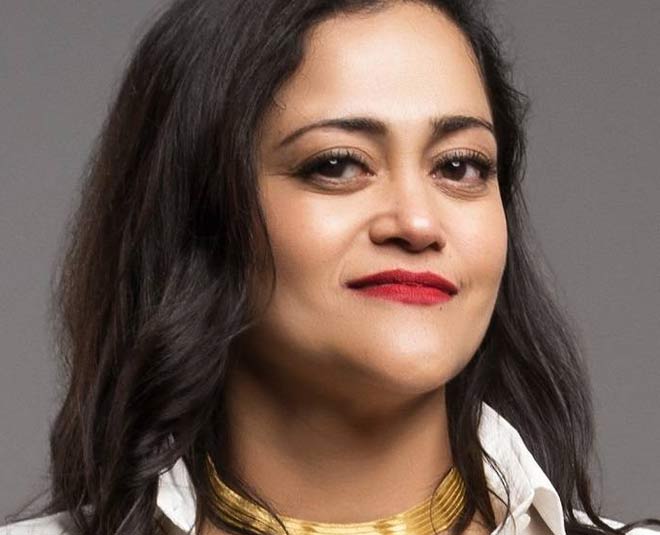 Kalli Purie is the daughter of Aroon Purie who passed over his responsibilities of The India Today Group to Kalli in October 2017, and since then, she has been efficiently managing her role as the vice-chairperson. Further, Kalli’s mother, Rekha Purie, and siblings, Koel Purie and Ankur Purie are also eminent personalities.  Kalli completed her primary education from the Modern School, New Delhi, and then moved to London, for her further studies at the Oxford University. She is married to Raj Singh Bhandal and has two children, a son- Jehanvir(2005), and a daughter - Jianoor(2007). 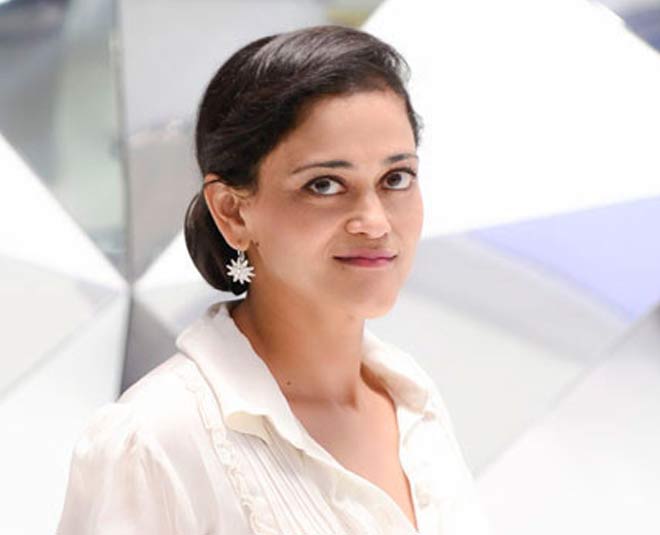 Kalli Purie has been an indispensable part of the India Today Group right from 1996. She started working here as a marketing executive and reporter for India Today’s flagship magazine. A few years later, she was appointed the Chief Operating Officer(COO) of the India Today Group Digital. Her role was to manage the operation of the digital division of Aaj Tak, India Today, Headlines Today, Cosmopolitan India, Men’s Health, Business Today, Wonder Woman, and Oye 104.8 FM.

Currently, Kalli Purie is functioning as the Vice-Chairperson of the entire India Today Group and is playing a leader in transferring the equity built in conventional brands into the digital space.

The world acknowledged Kalli’s contribution to media and recognised her with not one but many significant awards and anecdotes. In 2019, she was awarded the ‘Outstanding Media & Entertainment Award' at the annual 21st Century Icon Awards in London. Then she received ‘India's Most Powerful Women in Media’ award at the Confluence Excellence Awards, held in the British Parliament.

Later in the same year, she was honoured with the ‘India’s most powerful women in media’ award. And, following that, in 2020, she was conferred with the Impact’s ‘Most Influential Woman’ award. In addition to that, she has also bagged the ‘Hall of Fame - The Editor’s Choice Award’ at the News Television Awards 2020.  It is also to be noted that Kalli has received 25 awards across different categories at the News and Television Awards in the past years.

Don't miss: Roshni Nadar, One of India's Most Powerful Businesswoman And Her Success Story

The Confessions Of A Serial Dieter 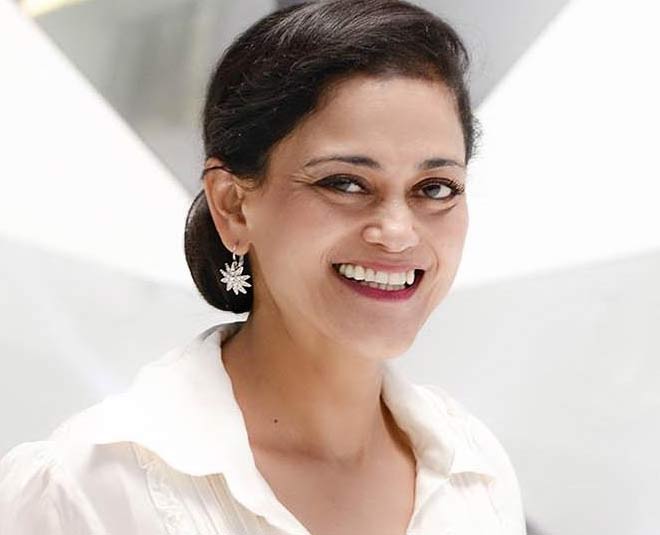 There were also some dull phases in Kalli’s life and recalling her struggle, she wrote a book called  ‘The Confessions of a serial dieter’ wherein she recorded her weight loss journey. There was a time when life took a toll on her and Kalli gained a lot of weight so much so that her body weighed 104 kg at one point. But she did not give up on her attitude to fight and win. She followed a strict fitness regime and lost 44 kg within 18 months.

So, to keep her weight and body perfectly shaped, Kalli gave up on dinner long back and still follows a very strict diet and exercise routine. Her journey too has been full of ups and downs, but what is important is that she never gave up. She came back stronger, each time she fell and that is what we need to instill in ourselves and learn from Kalli Purie.

Don't miss: Here’s How One Of India's Most Powerful Woman, Kiran Shaw Made It To The Top

If you liked reading this article, then stay tuned to Her Zindagi for more such information.