She worked hard, is a renowned journo who is an inspiration for many. Here is what Purie had to say while accepting the prestigious award. 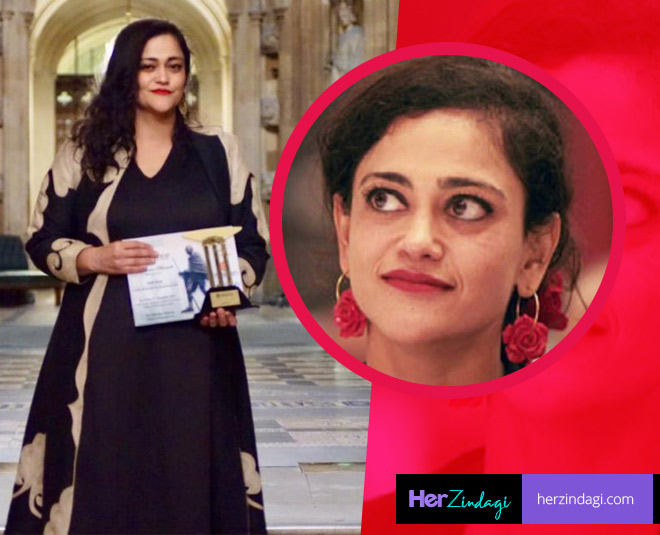 Renowned journalist Kalli Purie bagged the “India’s Most Powerful Women in Media” award at Confluence Excellence Awards which was held at British Parliament on September 27, and we are elated! India Today Group Vice-Chairperson was also honoured with the 'Outstanding Media & Entertainment Award' at the annual 21st Century Icon Awards in London, just two weeks back.

Speaking of her achievements, Purie received the prestigious award saying: "It is very satisfying to be recognised internationally for the work we are doing at the India Today Group. In many fields like creating content for mobile and social, we are leaders in the world. It's exciting and daunting to create prototypes for media around the world to follow." 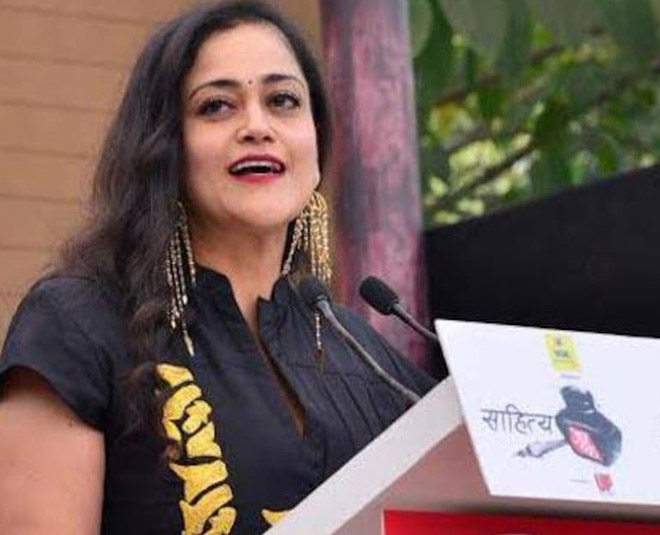 She also shared that she will continue to work hard on India Today chairman Aroon Purie’s motto ‘Men Age, Magazines Don’t’, and added that "managing the business in the highly-competitive and fast-paced media industry has been a daunting task".

Purie completed her graduation in Politics, Philosophy & Economics from Oxford University, and then started working with the India Today Group in the year 1996. 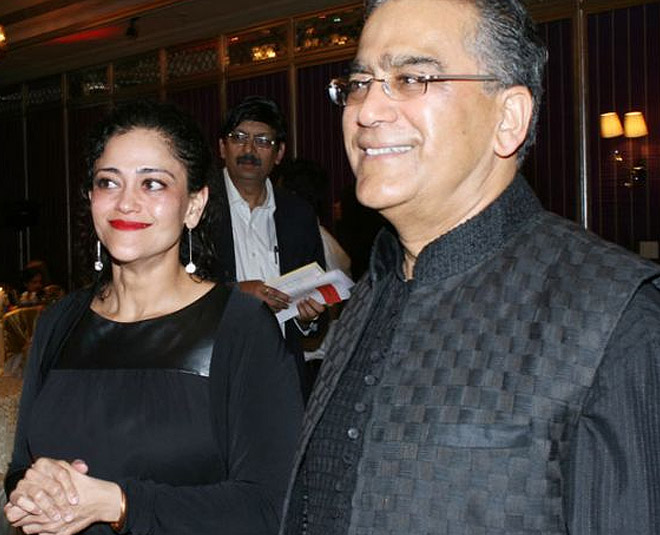 Interestingly she started as a marketing executive and reporter for India Today magazine, and with her hard work she became the Chief Operating Officer (COO) of the digital department.