Indian Women Who Made A Mark In World Politics

Slowly and gradually, women are taking over the world. There was a time when women were only considered suitable for a kitchen. However, times have changed a lot and now, women have reached all the platforms. The recent addition to the list of women who is making India proud is Anita And as she was appointed as the new Defence Minister of Canada in the latest cabinet reshuffle last week by Prime Minister Justin Trudeau.

Minister Anand has completed extensive research on the regulation of financial markets, corporate governance and shareholder rights and has also appeared regularly in the media to discuss these topics. 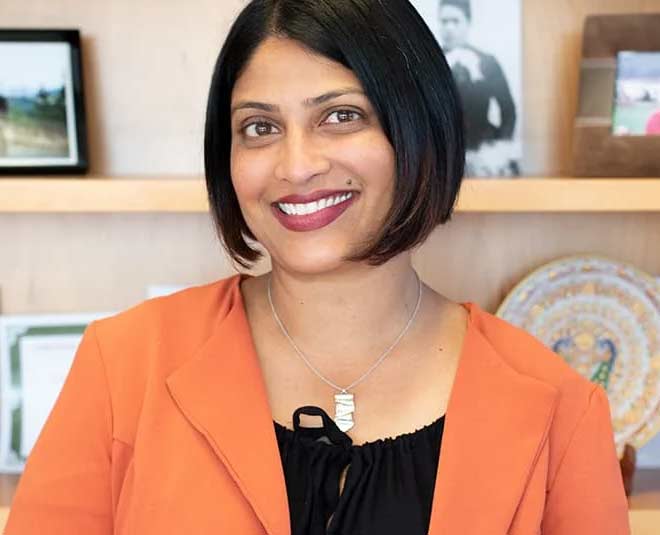 Priyanca Radhakrishnan is a New Zealand politician who has been elected to the New Zealand parliament since the 2017 general election as a representative of the New Zealand Labour Party and is currently Minister for the Community and Voluntary Sector since the year 2020.

She was born to R. Radhakrishnan who is an IIT Alumnus and belongs to Kerala's Ernakulam district. Priyanca has her roots in North Paravoor and went on to study in Singapore followed by New Zealand where she pursued a master's degree in Development Studies.

Later, she started working for the Indian community in Auckland as a social worker.  In 2006, she joined the Labour Party in New Zealand and in 2017, she became the MP in Ardern's party. 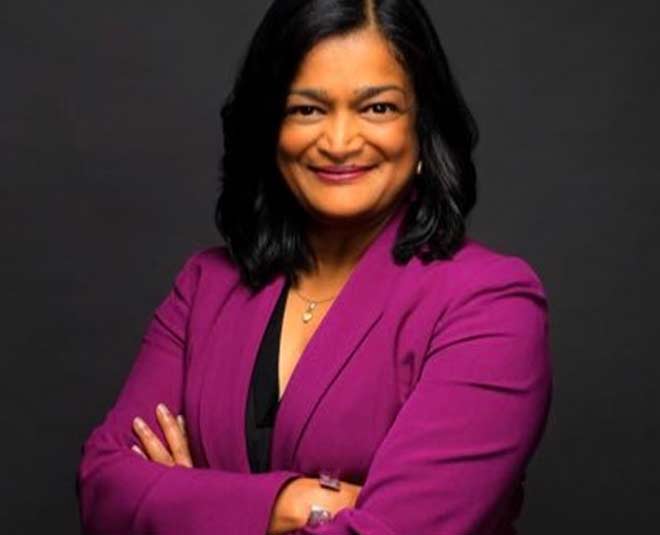 Pramila Jayapal was born in Chennai and was raised in Singapore (things to do at Singapore airport), followed by Indonesia before she finally migrated to the US at the age of 16. She is the first Asian-American to represent the state of Washington 7th Congressional District since 2017.

She was a Seattle based civil rights activist before entering politics. She is also the first Indian American to serve in the House of Representatives. 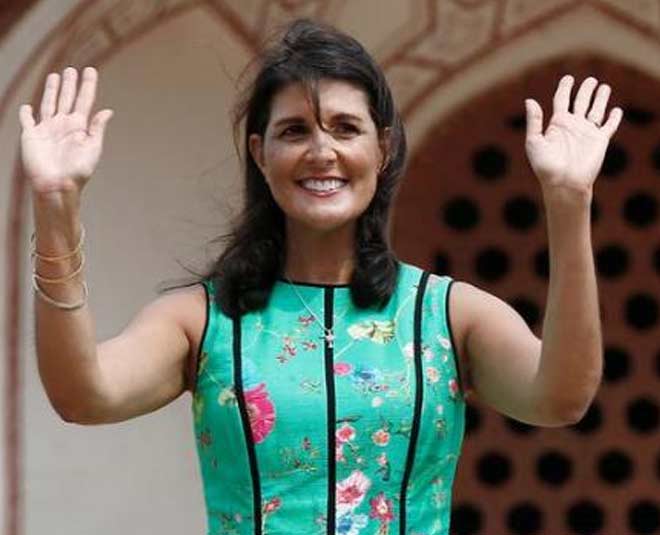 She worked at the waste management and recycling firm before joining her family clothing business and gradually rose to the post of treasure of the National Association of Women Business Owners in 2003. 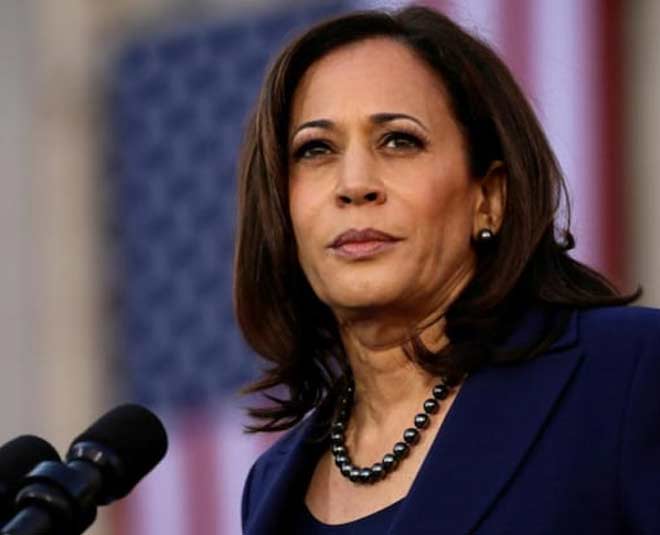 The Vice President of the United States of America, Kamala Harris is undoubtedly the most popular Indian origin female who has made a mark in world politics. She was elected Vice President after a lifetime of public service, having been elected District Attorney of San Francisco, California Attorney General and United States Senator.