Anshu Malik rewrote the history books as she became the first female wrestler from India to reach the finals of the World Championship.

Anshu Malik created a history on Wednesday as she became the first Indian woman wrestler to reach the World Championship final. She reached the finals by outclassing junior European champion Solomiia Vynnyk but Sarita Mor lost her semifinal. Now, she will fight for the bronze medal in Oslo.

19-year old Anshu was ruling the Asian championship semifinals from the start and won by technical superiority in the 57 kg category. With this win, she made a space for her in the history books. Also, with this, she has ensured one medal for India in the ongoing tournament. 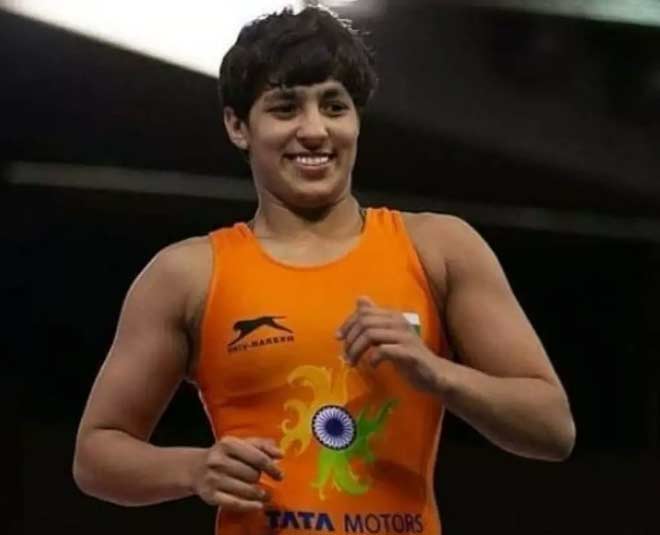 Anshu was very clever with her moves. She made take-down moves from the left of Vynnyk at least thrice and finished with an exposure move.

She was extremely delighted after she reached the finals and said to a leading daily that “It's extremely satisfying. I am so happy. It feels so good. What I could not do at the Tokyo Games I did that here. I fought each and every bout as my last bout.“ 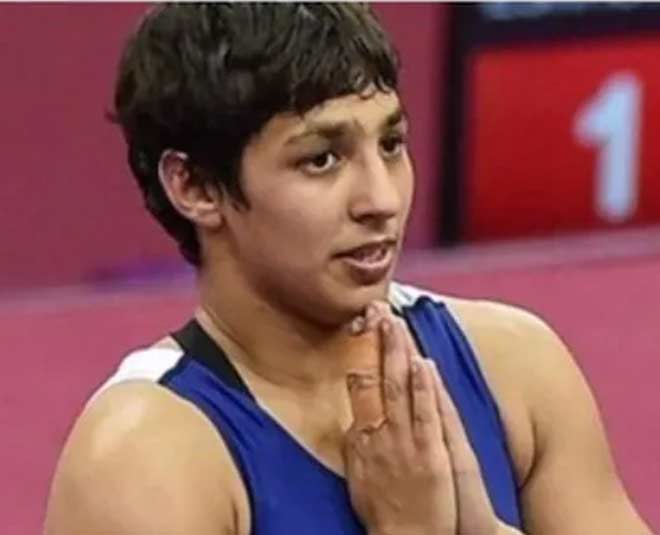 “The month after the Tokyo Games was very tough. I could not perform as I had wanted at the Games. I suffered an injury (elbow) and can't explain how much pain I endured one month before the World championship,” she added.

Like most sports people, she also comes from a family of wrestlers. Her father, Dharamvir Malik was an international wrestler himself and worked with the CISF. She trains under coach Jagdeesh at the Choudhary Bharat Singh Memorial Sports School, Nidani. 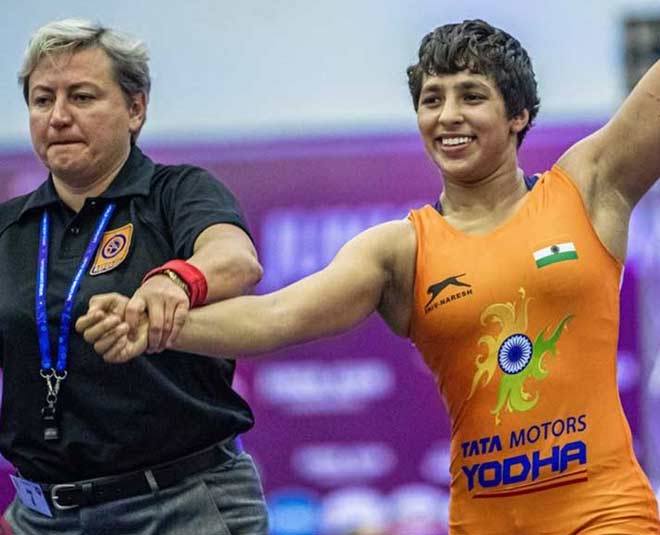 In Asian Wrestling Championships 2021, she won a gold medal along with the likes of Vinesh Phogat and Divya Kakran.

We wish Anshu all the best for the finals and hope that she bags the gold medal and makes her country and parents proud. For more such stories, stay tuned to herZindagi!