Being a celebrity kid, they face many challenges which may not be uncommon to a common child. 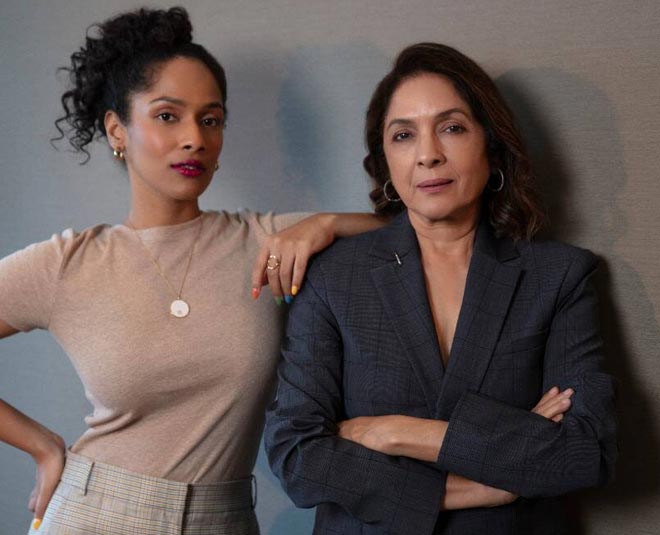 Bollywood is a big industry and many popular sensations have married other fellow actors and actresses. Celebrities make a huge part of Indian society and so do their children. 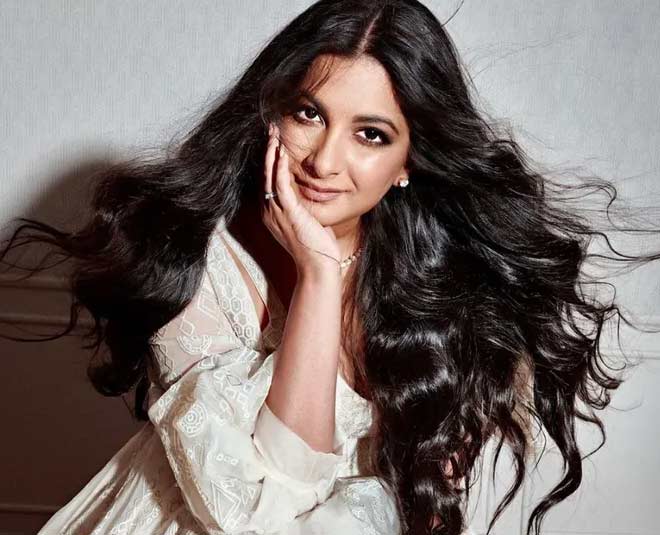 Rhea Kapoor has her own fashion line under the name of ‘Rheson’ in partnership with her sister, Sonam Kapoor.

At first, she started her career as a film producer in 2010 with the movie Aisha. Later in 2014, she produced the movie Khoobsurat but by 2017, she brought Rheason, the fashion line, to the market with her sister. In 2018, she produced another film, Veere Di Wedding, but is yet focussed on her fashion line and dreams to excel in the same. Read More- As Neha Dhupia Gave Birth To A Baby Boy, Have A Look At Celebs Who Were Blessed With A Baby Boy This Year

Shaheen Bhatt, who is a sister to Alia Bhatt, Pooja Bhatt and Rahul Bhatt, is a screenwriter and has lived with depression for about seventeen years.She was born in Mumbai, India on 28 November 1988. She currently lives with her three cats Sheba, Pica and Edward. Born 2 November 1989, Masaba Gupta is the daughter of Indian actress Neena Gupta and West Indies cricketer Viv Richards. She was brought up in Mumbai, India. Her parents were never actually  married. She was raised solely by her mother, who moved the family from New Delhi to Mumbai. Masaba found her father figure in her late grandfather, and when she turned 20 she reconnected with her father. The two now share a strong bond.

Masaba has her own label called’ House of Masaba’. She specializes in ethnic wear for women. The clothes are usually made of silk, chiffon and cotton as well as rich embroidery work. She is known for her unconventional prints along with feminine drapes and silhouettes. Gupta was named one of the "Ten best Indian fashion designers you should know", by Culture Trip, a magazine style internet publication.

In 2019, Netflix released a new TV series starring Masaba and her mother Neena Gupta, Masaba Masaba, a semi fictional series in which the duo showed glimpses of their lives with pieces of fashion and film. 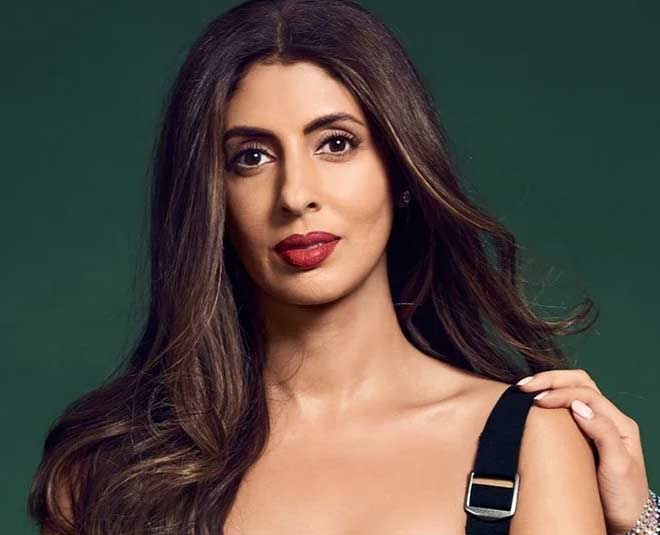 Shweta Bachchan Nanda, born 17 March 1974, is an Indian columnist, author, and a former model.She has been a writer for Daily News and Analysis and Vogue India, and is the author of the bestselling novel Paradise Towers. She has worked as a model for numerous television advertisements, and in 2018 launched her own fashion label, MXS.

Shweta was born to actors Amitabh Bachchan and Jaya Bachchan meanwhile being a sister to Abhishek Bachchan. She is married to a businessman Nikhil Nanda, and has 2 children, daughter Navya Naveli Nanda, and son Agastya Nanda.

Being a celebrity’s child may seem like a dream but it’s harder than we usually think. Making a career may be harder for them as compared to the ones that do not have the advantages that they do.