Meet the 28-year-old sportswoman who broke all barriers to live her dream to represent India at the Olympics.

Be it any sphere, women have always managed to triumph against all odds. One such woman is Annu Rani. Hailing from Merrut, the 28-year-old javelin thrower has broken every barrier and secured her place for Tokyo Olympics.

World's no. 11 javelin thrower, Annu Rani recently managed to get a quota spot among the 15 throwers who got a direct qualification to the Olympics.

Quota places were announced by World Athletics recently and according to the same, Annu Rani will take part in Women's Javelin Throw. Earlier, Annu Rani at the National Inter-State Athletics Championships in Patiala had failed to break the Olympics qualification mark, which was 64 m. She could produce 62.83 m and won the gold. However, she secured her ticket to Tokyo Olympics through world rankings.

She also shared her most memorable javelin throwing moment of all time on Google Q&A. She shared that the most memorable one is from the time she participated in World Championship in the year 2019. She did her best and made a national record. She further shared that representing India on an International platform, making a national record, and getting selected was a big thing for her. 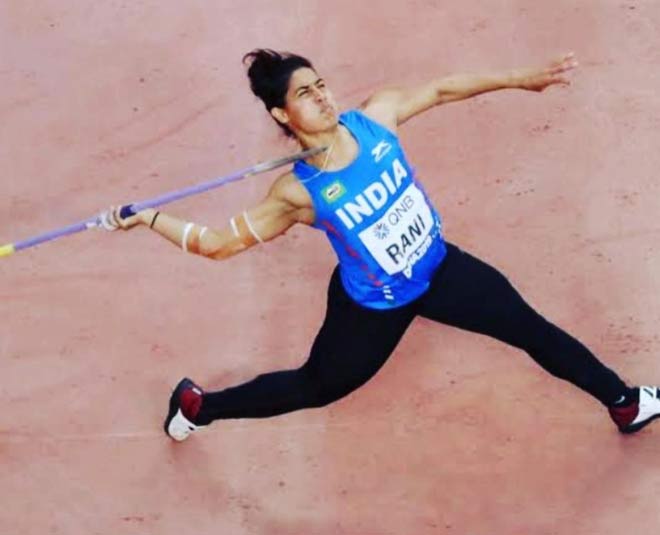 In another Google Q&A, the javelin thrower shared the three things that contribute to her success. She said, "Discipline, hard work, and self-belief."

When Annu Rani's Father And Neighbours Opposed Her

Annu Rani started playing javelin throw first in the year 2010. Initially, her father, Amarpal Singh, and neighbours were against her getting into sports. However, now that she has made it big in the world of sports and broken several records, things have changed for her.

Talking about Annu Rani missing the chance to secure a ticket for the Tokyo Olympics earlier, her father, Amarpal Singh who is a farmer in an interview to TOI said, “She was very close but we cannot forget that she achieved this feat with an injury in her left leg. We hope that she will be a part of the Olympics soon." 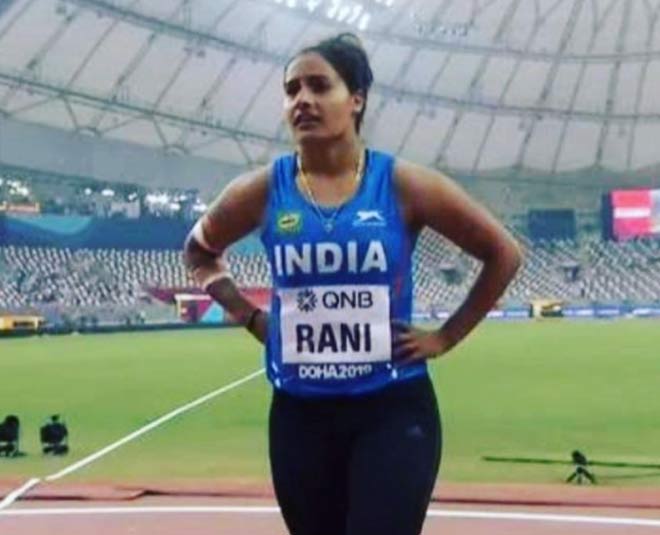 He further shared how she further continued with her game after the injury in her left leg. He shared that she did not return home even during the COVID lockdown and it has nearly been a year she hasn't met him or her mother.

Not just her father, her entire family, and village now support and encourage her game.

Annu Rani has two brothers and two younger sisters. Her father Amarpal Singh in the same interview shared that Annu  Rani promised him that she will first play in the Olympics and only then will get married.

Annu Rani's father told her that girls shouldn't play sports. However, she worked hard and broke all stereotypes. With her consistent performance, she broke one record after the other and will now live her dream by representing India at the Olympics.

Annu Rani's dedication to making her country proud is truly inspiring! Share your thoughts on the sportswoman's journey on our Facebook page. For more such stories, stay tuned!