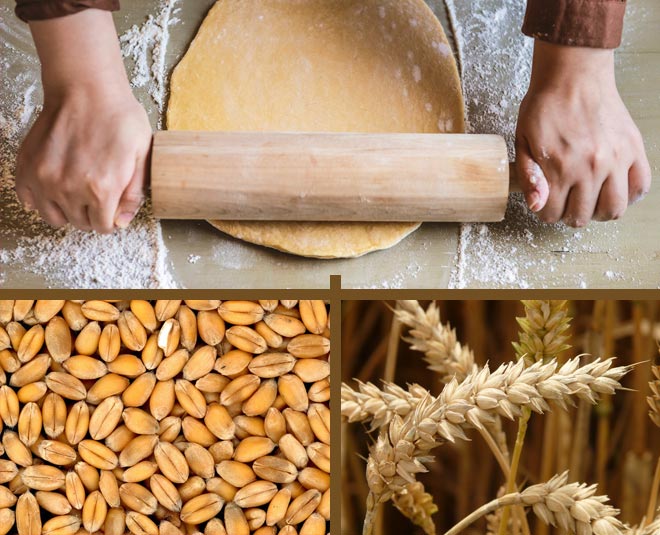 We are surrounded by wheat and grain-based foods. From the humble chapati we eat at night to bagels, pasta, bread and breakfast cereals that we hurriedly gulp down in the morning, wheat is a staple of our regular diet.  However, around the world, a growing number of people are slowly, but surely walking away from wheat, as they start embracing foods that are more nutritional. 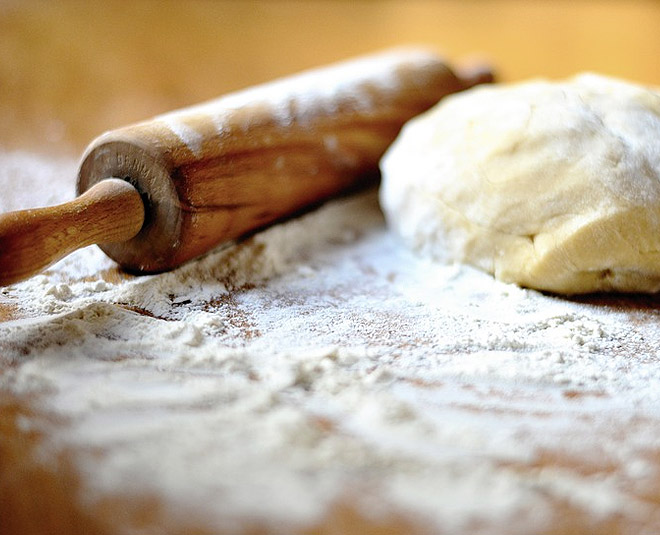 According to a number of recent studies, eating wheat increases the potential for a surprising number of health problems.

A staple across a number of countries, for starters, wheat needs to be avoided by patients of celiac disease as their small intestines are unable to properly digest gluten, a protein found in grains.

However, wheat is being increasingly blamed for a number of health conditions, like obesity, heart disease, and a host of digestive problems, including the dramatic rise in celiac-like disorders. 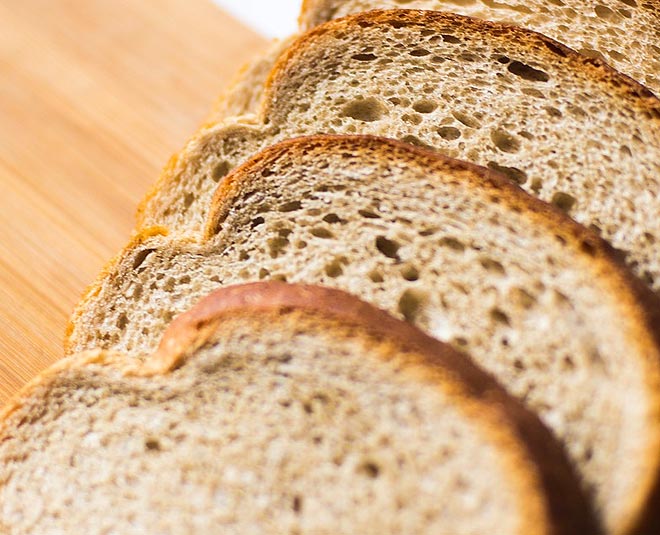 Also, the wheat being consumed is far removed from what was available even fifty years back. The wheat nowadays, comes from crossbreeding and hybridisation that while making it more drought resistant and increased yields changed the structure of the wheat proteins along the way.

It turns out hybridised wheat contains sodium azide, which is known toxin and hybridised wheat these days contains novel proteins that aren't typically found in either the parent or the plant, some of which are difficult for us to properly digest.

Wheat is more effectively converted to blood sugar than nearly any other carbohydrate. This causes a number of blood sugar spikes and crashes that can leave a person feeling constantly hungry out of their normal hunger cycle.

Consuming too much carbohydrates increases blood sugar which can be bad news for LDL cholesterol levels in the body. Too much of carbohydrate consumption leads to glycation.