From being used as essential oil, perfume and culinary condiment, this amazing herb rosemary, also reaps tons of health benefits. Read on to know. 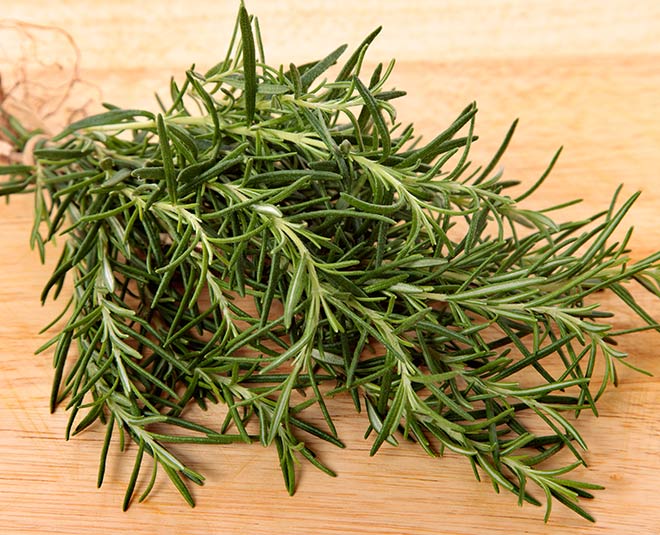 Rosemary is a widely used herb, mainly famous for its aromatic properties. It belongs to the same family of herbs such as mint, lemon balm and basil. The Greeks discovered the plant's powerful abilities back in ancient times. The herb is not only used to prepare essential oils but also carries a storehouse of health benefits. With its needle-like leaves and citrus-like fragrance, this herb is native to the Mediterranean region. Read on to know its amazing health benefits.

Excellent Against Bacterial Infections And Inflammation 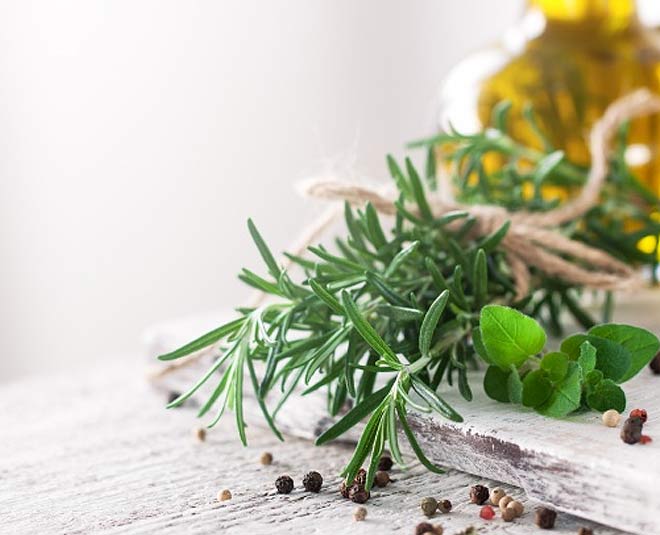 Since it is enriched with antioxidants, rosemary helps the fight against bacterial infections and is often linked to preventing staph infection. Rosemary tea also contains polyphenolic compounds that are namely rosmarinic acid and carnosic acid. These compounds are often used as preservatives, due to their antioxidant properties. The sweet-smelling herb is also said to improve skin and scalp health.

May Boost Your Brain Function

The Greeks used rosemary to boost their memory and strengthen brain function. Numerous tests and experiments have indicated that rosemary helps in breaking down a chemical called acetylcholine which is important for thinking and concentration. Some other studies also indicate that it can be beneficial for patients suffering from dementia or Alzheimer's disease. 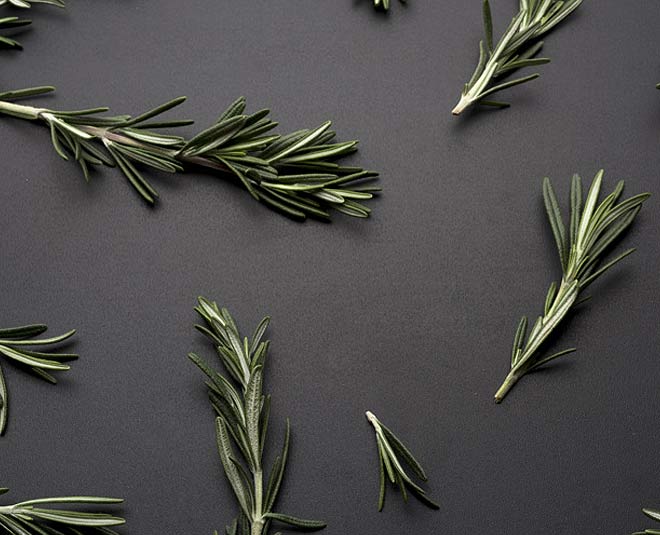 In a study involving people suffering from poor blood circulation, it was found that massaging rosemary oil helped increase blood circulation and helped them warm up their palms and feet. It is highly beneficial for those who feel their hands and feet are relatively colder. Experiments performed on mice and animals indicated that rosemary possesses antithrombotic effects which helps in preventing blood clots.

Rosemary is widely used in aromatherapy. Studies suggest that it reduces cortisol levels and therefore reduces anxiety. A combination of rosemary along with other aromatic herbs such as lavender helps manage stress and relax.

A study showed that regular intake of rosemary made college students and industrial workers to sleep better and helped combat burn out. Rosemary promoted a healthy balance of blood pressure, gut bacteria and heart rate which has therapeutic effects.

Don't Miss: Different Ways To Use Kokum For Weight Loss

May Help In Digestion 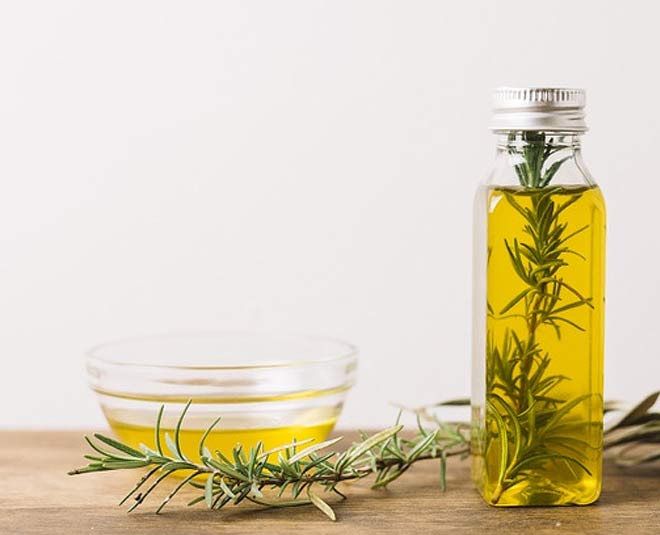 Rosemary can help reduce gastric stress and a compound called carnosol appears to prevent liver damage. It always maintains a healthy balance of gut bacteria and decreases bile build up by improving bile flow. Rosemary is extremely helpful to ease indigestion and other gastro-intestinal problems.

Other benefits that rosemary is believed to have include:

It is recommended to consult with a doctor before replacing medicines or using rosemary as a supplement to them for any of the above mentioned problems/diseases.

For more such health information and tips, stay tuned to HerZindagi.com