Polycystic Ovarian Disease (PCOD) and Polycystic Ovarian Syndrome (PCOS) are extremely prevalent health issues that menstruators face today. Both these illnesses are connected to the ovaries and hormone functions.

As per UNICEF, Southern India and Maharashtra have about 9.13% of menstruating women in those regions suffering from PCOS, and 22.5% had PCOD.

Women with PCOD and PCOS face several health issues related to periods, weight gain, acne, etc. People often mistake these two disorders for one another. But are they really the same?

We spoke with Dr Meenu Vashisht Ahuja, an obstetrician and gynaecologist at Birla Fertility & IVF, to learn more about PCOD and PCOS and to understand the differences between the two. 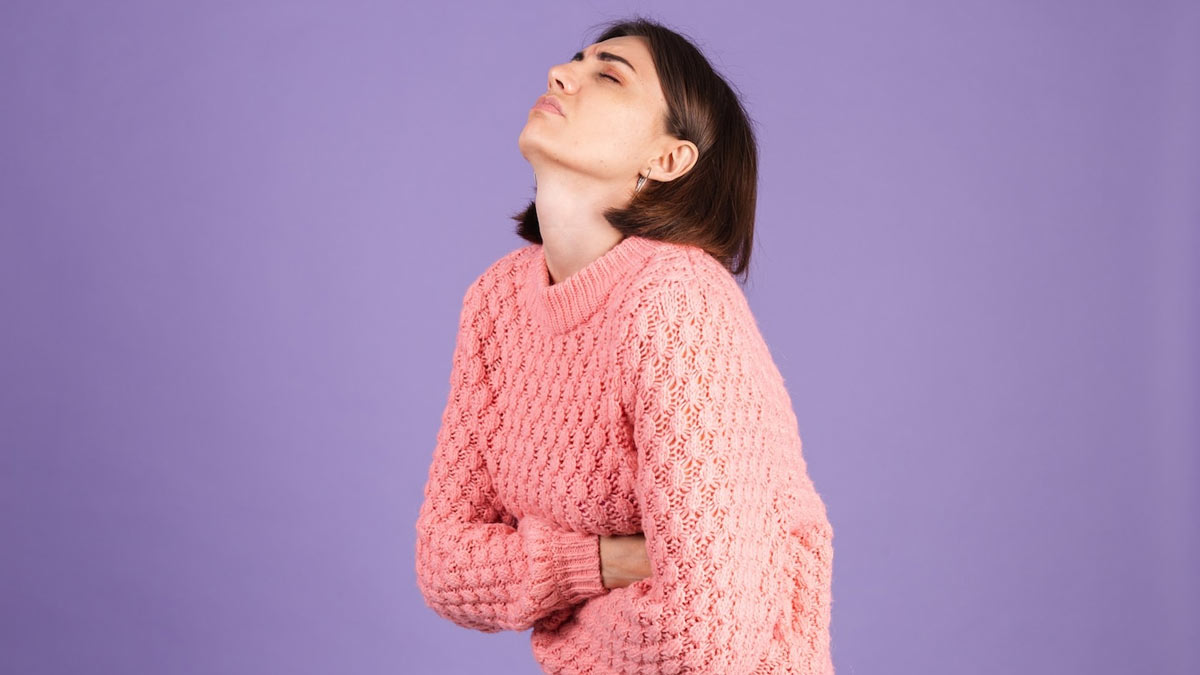 PCOS causes the ovaries to produce more androgens than usual, interfering with egg development and release. Some follicles develop into cysts, which are little liquid-filled sacs. Eggs inside these follicles instead of being released after ovulation, form cysts, which accumulate in the ovaries and might become larger.

PCOS causes increased male hormone levels in the body, which can lead women to have irregular ovulation, difficulty in pregnancy, and suffer abnormal hair growth on their bodies and faces.

Over time, diabetes and heart disease can also develop as a result of this. PCOS is a serious medical condition that must be addressed with adequate treatment. 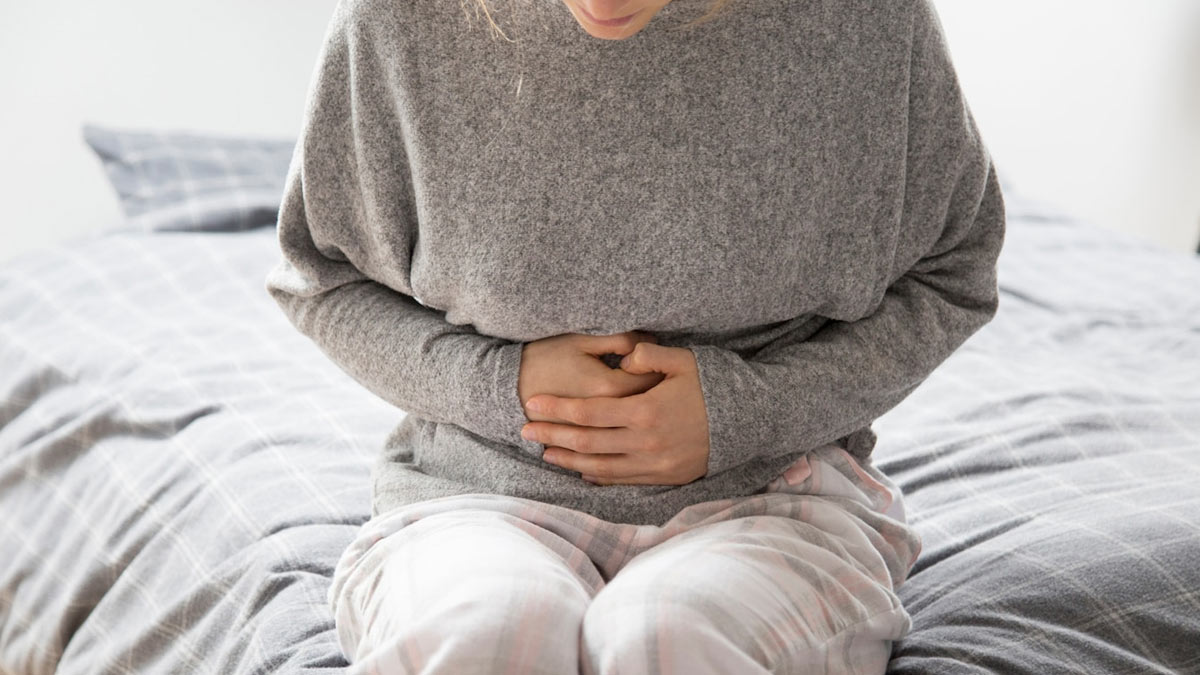 Every woman has two ovaries, which release one egg alternately each month. The ovaries generate trace amounts of androgens or male hormones.

PCOD (Polycystic Ovarian Disease) is a disorder in which the ovaries produce a large number of immature or partially mature eggs, which develop into cysts.

Abdominal weight gain, irregular periods, and infertility are all prevalent symptoms of PCOD.

In this disorder, the ovaries often swell and release significant levels of androgens, which can disrupt a woman's fertility and health.

The best PCOD treatment frequently focuses on minimising the intensity of such symptoms.

Difference Between PCOS And PCOD

Common symptoms For Both PCOS And PCOD 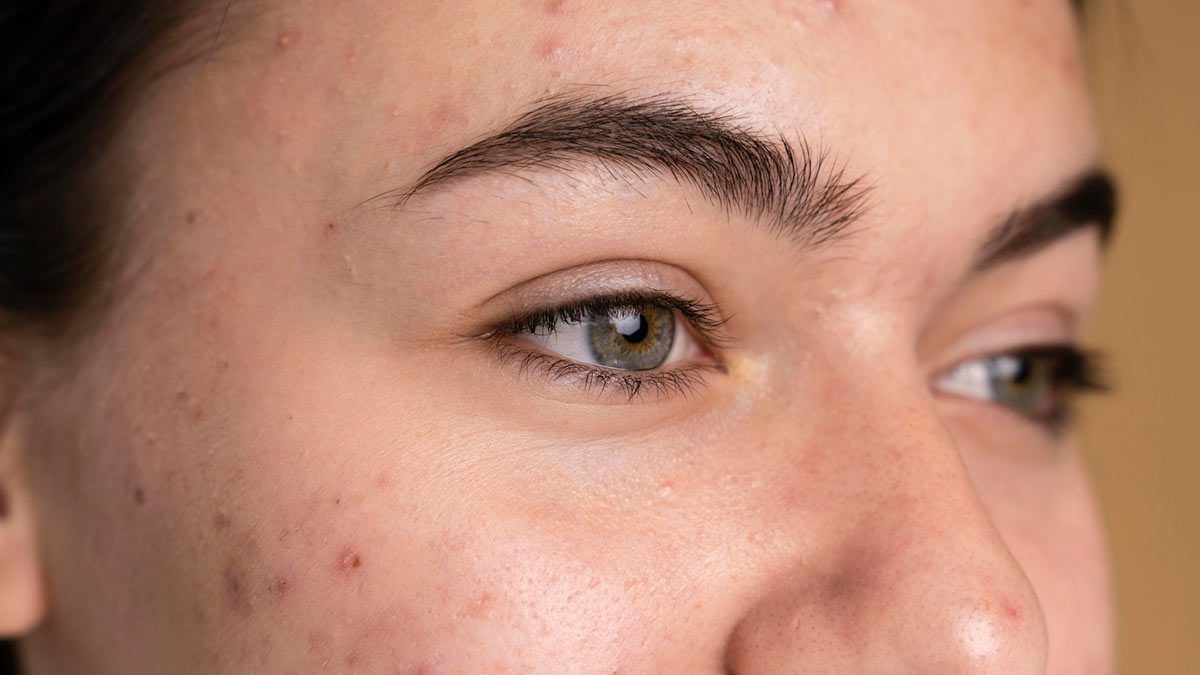 While some women experience symptoms around the time they get their first period, others don't notice symptoms until they've gained a lot of weight or are having trouble becoming pregnant. The following are the most prevalent PCOD or PCOS symptoms in females:

Don't miss: PCOS To Heredity, 5 Reasons Why Women Might Have Excess Facial Hair

Treatment for PCOD and PCOS

Typically, changes in lifestyle, such as weight loss, diet, and exercise, occur first in PCOD and PCOS therapy. Even a little (5–10%) weight reduction might have an effect on a patient’s menstrual cycle. The therapy will be determined by the symptoms, which may include metabolic difficulties, acne, and hair growth. These include:

Ovulation induction (to improve the quality and amount of ovulation) is carried out by giving oral medicines and injections.

Treatment of infertility with fertility drugs, control of unwanted hair growth, and treatment of acne and skin discolouration.

Ovarian drilling, a laparoscopic procedure, is done in PCOS patients who have not responded to hormone treatment to reduce the androgen-producing tissue from the ovaries.