Love Daytime Naps? Study Says It’s Not A Sign Of Laziness Instead Is Beneficial. Know how!

We all feel tired after working for a while. A nap is all we need during that time. However, the stigma surrounded by a daytime naps keeps us away fro... 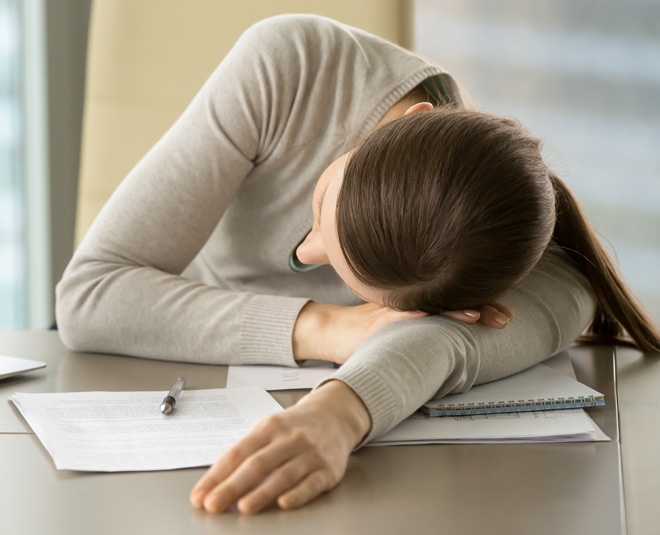 Napping at workplaces or homes during daytime is often considered as the sign of laziness, however, a US-based study by National Sleep Foundation says otherwise. According to the study, given the current lifestyle and sleeping pattern of humans, a 20-30 minutes nap can do wonders for one's mood and performance. Some great leaders and scientists also believed in the power of naps, such as Albert Einstein, Thomas Edison, George W. Bush, and John F. Kennedy. While scientifically our day is said to be divided into two parts, one for sleep and other for wakefulness, there are three types of naps that one takes in a day. Planned naps, a sleep that you occasionally take before falling sleep at night. Emergency naps, the one that comes naturally after getting tired and lastly the habitual napping, a short sleep that you take every day and at the same time. 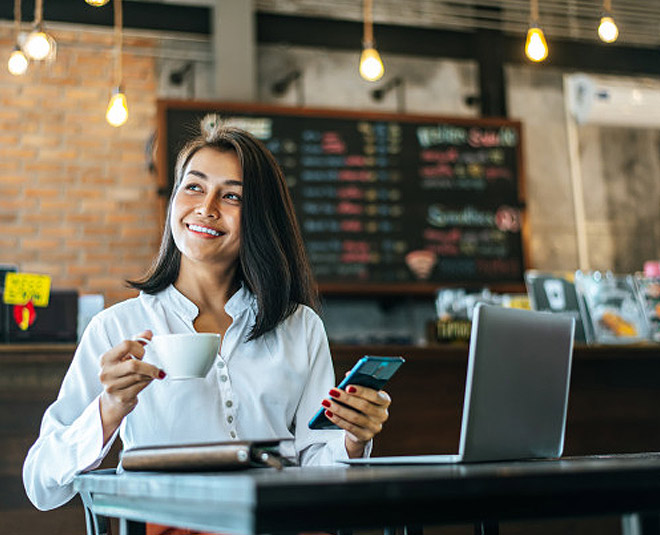 It is natural for human brains to get tired after a certain point in time. In such cases a power nap is all that is needed to put the mind back on track by restoring alertness, reducing the possibility of mistakes and enhancing performances. In fact, when NASA conducted a study on astronauts, they surprisingly found that a 40-minute nap boosted their performance by 34 per cent and alertness by a total of 100 per cent. However, feeling energised suddenly after short sleep isn’t possible. The study also stated the alertness of a person mostly increases after a few hours of nap. So, if next time you feel the urge to relax a bit, don’t hesitate to take a power nap. Simply put an alarm for 20-30 minutes and doze off.

Now that people have started talking about mental health in the 21st century, discussing the factors that improve the brain’s wellness is vital. One among them is power naps. While better performance can make you less stressed, there a few other psychological benefits too of napping.

Don't Miss: Have A Sound Sleep With These Tips That Actually Work

Sleep disorders, such as narcolepsy, wherein a person sleeps excessively, hallucinate and suffers from sleep paralysis can be cured specifically by scheduled napping, said the study. Many of us crave that rejuvenating feeling that comes at or after coming back from a vacation, well naps can give you some type of relaxation for a shorter period.

Don't Miss: How To Have A Blissful Sleep? Try These 10 Easy Remedies 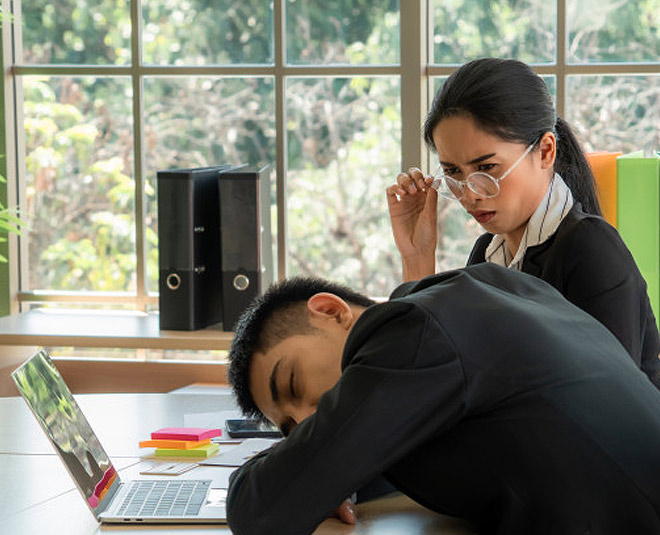 To end up feeling groggy mind the environment you are planning your nap because it highly affects what you will be feeling after waking up. It is best to doze off in a restful place that has comfortable room temperature. Stay away fro noisy places and very bright places. Instead of chairs and desks, beds are finest for sound sleep. However, try not to nap very late in the day, it is likely to put an impact on your night sleep patterns. Also, very early sleep may not be something that your body wants or accept. The key is to take a nap at the proper time, somewhere in between the day.