We all have been blessed with a body positivity lesson by Anshula Kapoor with regards to an Instagram post on her profile!

Self-love and body positivity are some things people don’t like to speak about. It may be counted as a part of social myths that go around even in today’s society.

Talking about issues like mental health, self-love, and body positivity is really important as many of us are silently having to face it through every phase of our lives.

Anushala Kapoor, a well-known celebrity kid, took it to her Instagram to share a thoughtful lesson on body positivity and self-love with us to enlighten us even further on the topic with her point of view.

Who Is Anshula Kapoor? 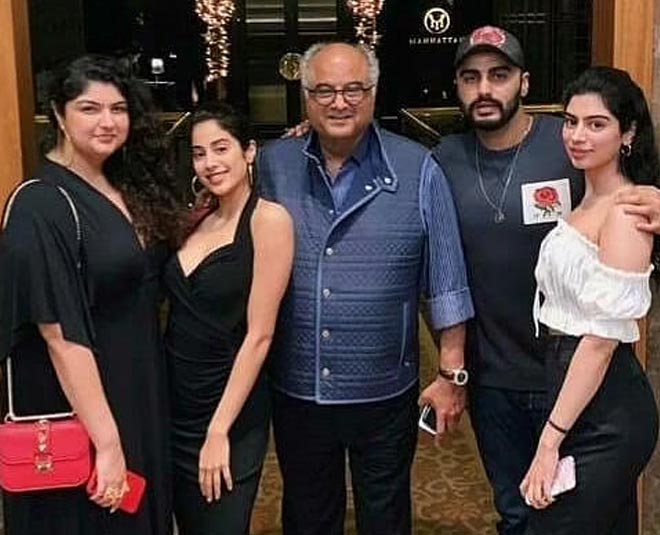 She was born into the Kapoor clan on 29 December 1992 to Boney Kapoor and Mona Shouri Kapoor, naming Arjun Kapoor to be her real sibling.

She has been a fond member of the theatre with her lead roles in theatre plays like The Night Of The January 16th, A Midsummer Night’s Dream, Oedipus, A Thousand Cranes, and many more. 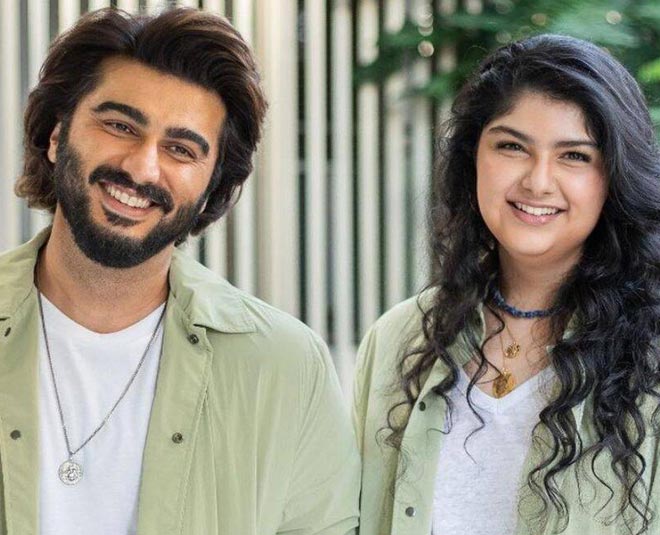 Jahnvi Kapoor and Khushi Kapoor are her half-sisters as her dad, Boney Kapoor married Sridevi in the year 1996 after separating from first wife Mona Kapoor. The latter had alleged that Sridevi was having an affair with her then-husband Boney Kapoor during the course of which they were even expecting their first child together. Mona Kapoor was the daughter of famous filmmaker Sati Shourie who passed away on March 25, 2012, a few days before her son, Arjun Kapoor’s debut movie Ishqzaade after battling cancer.

Currently, Anshula Kapoor is the Founder of a social service organization that serves all across the nation of India. With her initiative as a celebrity kid, it has been taking rocket sky height in the nepotism debates.

Anshaua Kapoor took it to her Instagram profile to post a poem by Hollie Holden that seems to portray Anushala Kapoor’s perspective on body positivity and self-love.

Anshula Kapoor herself had been a chubby kid who had come in the thirst trap of bullying. She had been very conscious of her body image as everybody around her remained slim and tight with their diets as they were young.

With this poem, she captioned, ‘Dark circles. Stretch marks. Cellulite. Soft belly. Loose skin. Love handles. White hair. Wrinkles... I’m learning to love it all. This body has helped me survive 30 years, she’s helped me heal, she’s helped me breathe, she’s helped me show love and receive love. She’s helped me live through grief, pain, joy and everything in between. She’s been with me through emotional eating food binges and she’s also survived through every fad diet I’ve put her through. She’s helped me survive through nights and nights of insomnia, and she’s also helped me experience happiness in so many little and big ways.. She’s fought her way back from every physical and mental setback. She’s literally a visual depiction of my life so far, and I am grateful for her in more ways than I can count. She has expanded with and shrunk with me so that she could accommodate everything I was going through mentally and physically. The least I can do is appreciate her in all her glory, her good parts and bad. So even on the days I get frustrated with her limitations, I’m going to continue to love her. I am going to continue to listen to her and treat her the best I know. Loving her and accepting her is so very new to me.. I’ve gone through years of being ashamed of her & I’ve neglected her.. but I’m trying to be done with that and show her grace and kindness and respect. Because even though I am MORE than just my body, in so many ways she is what makes me, ME. 💖’ posting a selfie and her current bodily image, somewhere she is comfortable with herself.

We love her effort here at HerZindagi, let us know on our official Instagram if you do too. Stay tuned to HerZindagi for more!