Here's is all that you need to know about the famous Panch Kedar temples of Lord Shiva and why you should be planning on visiting them soon. 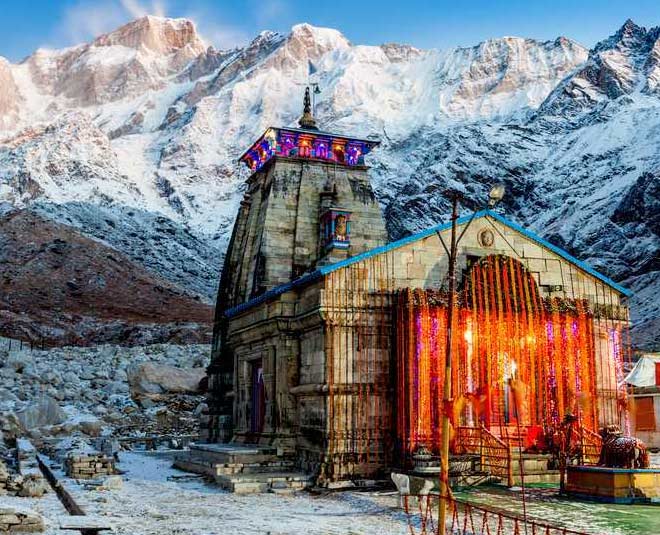 Panch Kedar is a collection of 5 temples that are situated in the Garhwal Himalayas, Uttarakhand. The temples are basically dedicated to Lord Shiva and test one's strength and devotion as the trail that leads to these temples is extremely challenging.

The history of these temples dates back to the Dwapar Yuga, in the times of Mahabharata. It is believed that the creation of these temples is linked with Pandavas the protagonists of the longest epic of Hinduism. Kedar is the local name of Lord Shiva and panch means five, hence the chain of temples is known as Panch Kedar. Read on and find out all about the Panch Kedar temples and why you should visit them. Located near the Mandakini river, Kedarnath is one of the major temples of Lord Shiva across the country. It is also part of the chota char dham and a 22km trek from Gaurikund leads to the beautiful temple. The temple is open between Akshay Tritiya and Kartik Poornima (April to November) for the public after which the deity is carried to Ukimath where it can be worshipped for the rest of the year.  This temple is easily accessible as it has been commercialised over the years. You can take a bus, taxi from Rishikesh to reach Gaurikund and then hike up to the temple. 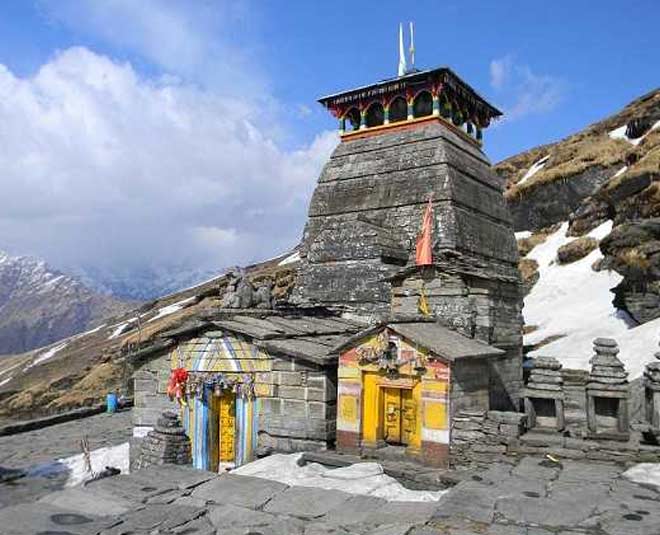 Tungnath is the second temple to visit in the series of Panch Kedar. This temple is also located in the Garhwal region and is situated at a height of 11,385ft, below the Chandrashila peak. Tungnath trek offers a series of spectacular views and is covered in snow in the winter season. You can ideally need 2-3 days to complete this trek which fortunately, is not too difficult. 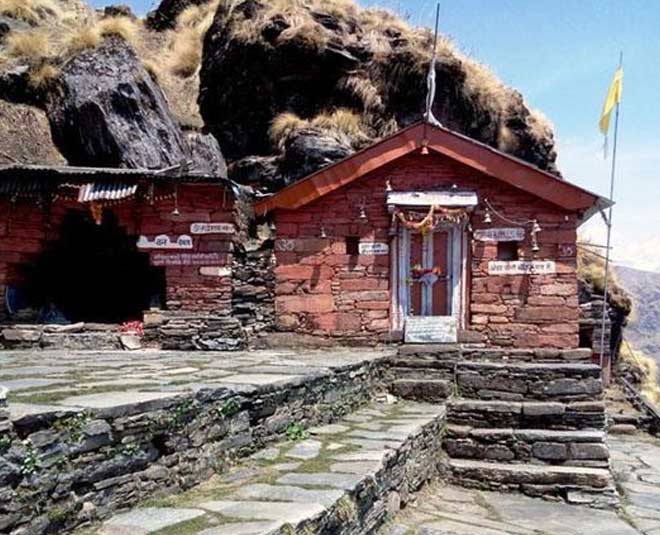 Third in the order of pecking Panch Kedar temples, Rudranath is one of the hardest and uncommercialized trails in the Panch Kedar chain. The temple worships the face of Neelkantha Mahadeva over here and starting from the Sagar village, you have to hike up for 24kms on an extremely difficult and steep trail to reach this temple. This temple is a natural rock building located at an elevation of 11, 500ft and situated in the dense forest of rhododendron. 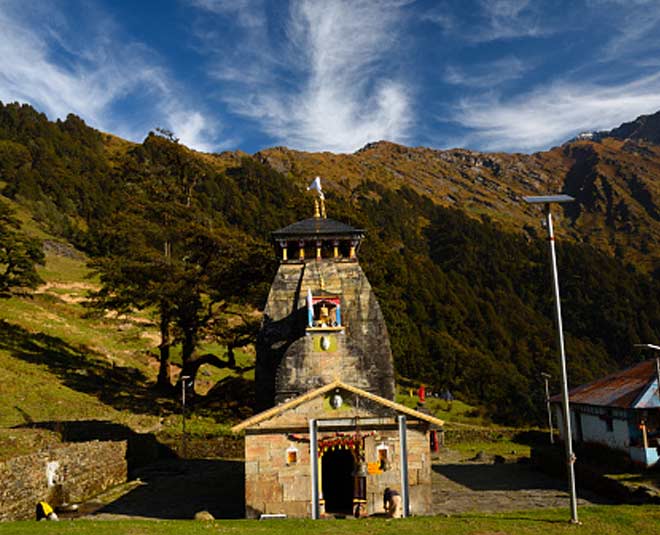 Located in the Goundar village of Garhwal Himalayas, this is the fourth time in the Panch Kedar chain. It is also situated at the height of 11, 483ft in the linga shape with natural rocks. The temple is further believed to be the madhya or the middle(belly region) of Lord Shiva. The temple is also surrounded by magnificent charms of nature and looks straight up to the Chaukhamba Mountain peaks.

Don't miss: Fascinated By Indian Folklore? Here Are Some Myths And Legends From It 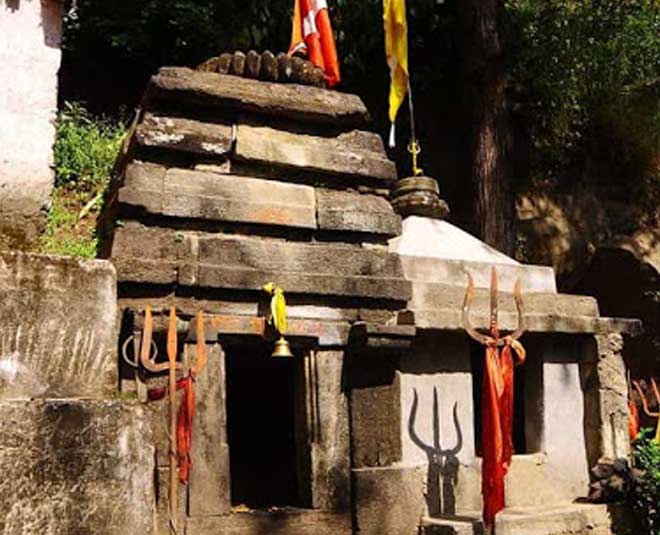 The 5th and last temple in the Panch Kedar circuit, Kalpeshwar temple is visited after the Madhya Maheshwar temple. It is the only temple from the chain that can be accessed all year round. A cave passage leads to this small stone temple after you complete a trek of 12km from Helang on the Rishikesh-Badrinath road.

The temple is located in the Urgam village of the valley with the same name and you can mark your Panch Kedar darshan complete with this temple.  These temples are believed to have been built by Pandavas themselves after they won the battle of Mahabharata and hence are considered to be very sacred and miraculous, thus you must visit the Panch Kedar once in your lifetime.

Don't miss: Here Is Why You Should Read Hanuman Chalisa Everyday