Most Beautiful Engineering Marvels Of This Decade 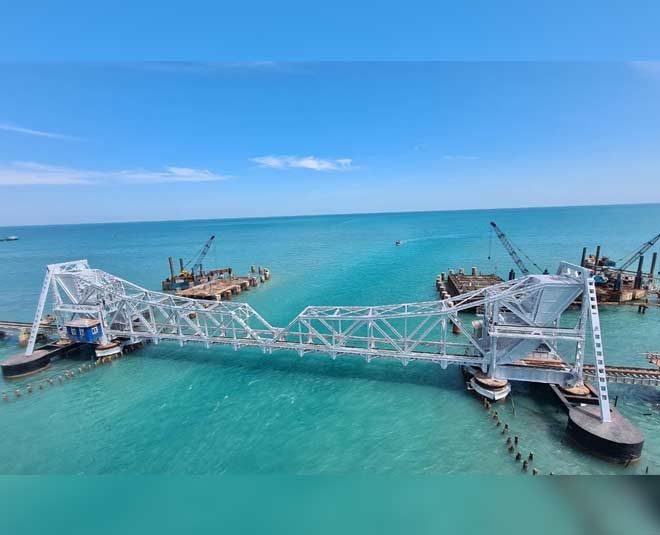 The upcoming New Pamban Bridge in Tamil Nadu will be the country’s first Vertical Lift Railway Sea Bridge. The new 2 km long bridge, linking the island of Rameswaram in the Arabian Sea to the mainland, will replace the existing 104 year old structure. It is the second longest sea bridge in India. This new bridge is being constructed using modern technology, and the project is expected to be completed in March 2021. 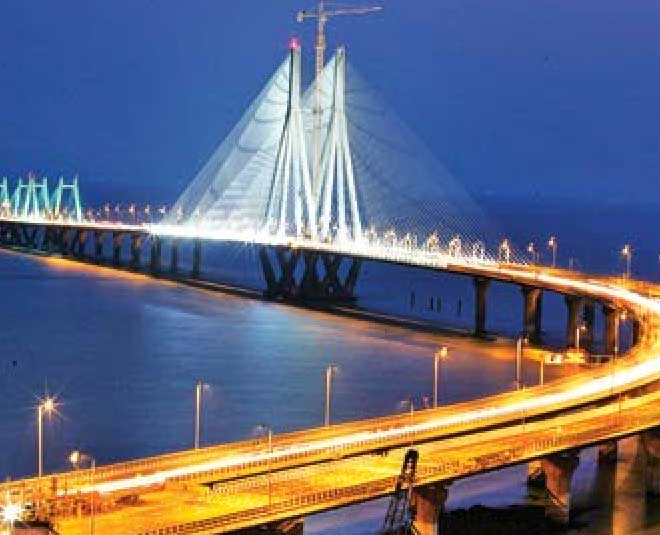 The Bandra–Worli Sea Link is an eight-lane bridge which connects Bandra in the Western Suburbs of Mumbai with Worli in South Mumbai. The bridge is a cable-stayed bridge with pre-stressed concrete-steel viaducts on both sides. It was the first infrastructure project of Mumbai which used seismic arresters. These will enable the bridge to withstand earthquakes measuring up to 7 on the Richter scale. The bridge is named after Rajiv Gandhi, former Prime Minister of India. 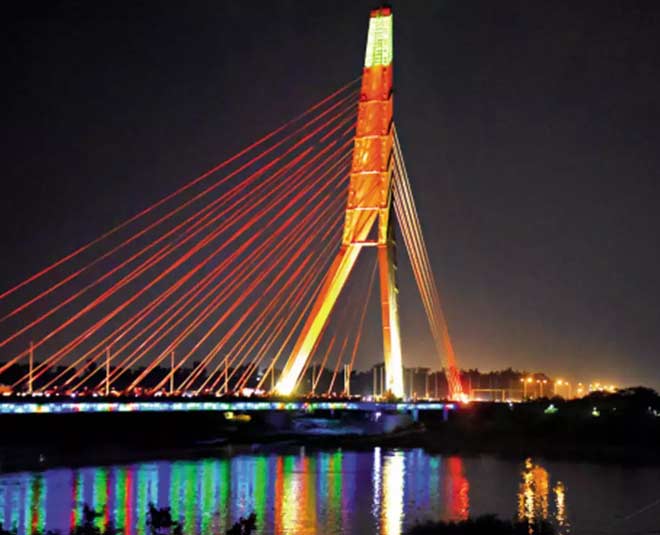 The Signature Bridge was inaugurated on November 4, 2018, by Chief Minister Arvind Kejriwal. It connects the Wazirabad across the river Yamuna to the inner city of Delhi. The bridge is designed in a beautiful way and is double the height of Qutub Minar. It is India's first asymmetrical cable-stayed bridge and has a gesture of 'Namaste.'

Don't Miss: Here Is A List Of Top 5 Longest Highways In India 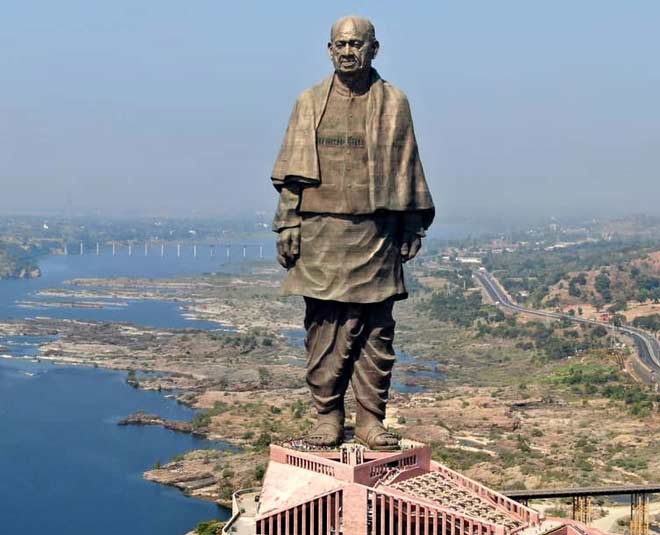 It is built on an river island called Sadhu Bet near Vadodara, Gujarat. The Statue of Unity was built to pay homage to Sardar Vallabhbhai Patel, who was instrumental in India's freedom struggle. The whole construction cost nearly Rs. 3,000 crore and took 4 years of time for construction. Work began in 2014 and ended in 2018. It is the tallest building in the world with a height of 182 metres. The statue was inaugurated on October 31, 2018, on the birth anniversary of Sardar Patel. 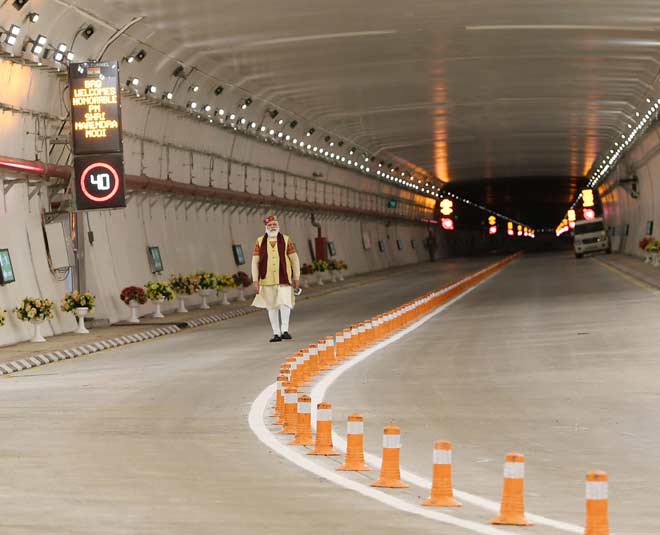 Atal tunnel is a 9 kilometer long tunnel, which runs across Rohtang pass, on the Manali-Leh axis. It is the highest motorable highway tunnel in the world. The tunnel took 10 years for the Indian Army’s elite road construction agency, Border Roads Organisation, to complete the tunnel construction. The estimated cost of this marvellous creation is Rs 3,300 crore. It is the longest highway tunnel in the world and connects Manali to Lahaul-Spiti valley throughout the year.

Don't Miss: Leh Is A Majestic Beauty And These Locales Cement The Fact

These are some beautiful engineering creations of this decade. Which engineering marvel fascinated you the most? Let us know on our Facebook Page.