Most Relaxing Buddhist Tourist Places To Visit In India

India is the hub of several divine Buddhist tourist spots. People from around the world visit these places to explore Lord Buddha’s life and to experi... 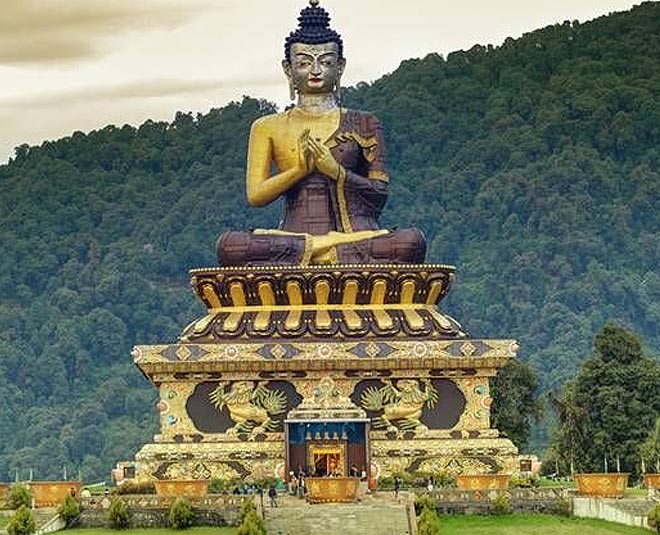 From Pagodas found in China to several Stupas around the world, the Buddhist tourist places are known for providing utter tranquillity. Designed with the elements of fire, air, water, wisdom and earth, the Buddhist tourist sites attract several travellers throughout the year. The main attraction at these spots remains an image or a statue of Buddha. Other than this, the visitors also find priests, souvenir amulets and other offerings, sold in several small shops and booths outside and around the monument. While the Buddhist location attracts many who are looking for peace, these spots are also great for those who love exploring old architecture. Since all the Buddha temples and hubs have a rich history along with the package of peace, these five tourist places can be a great option as your next relaxing destination. 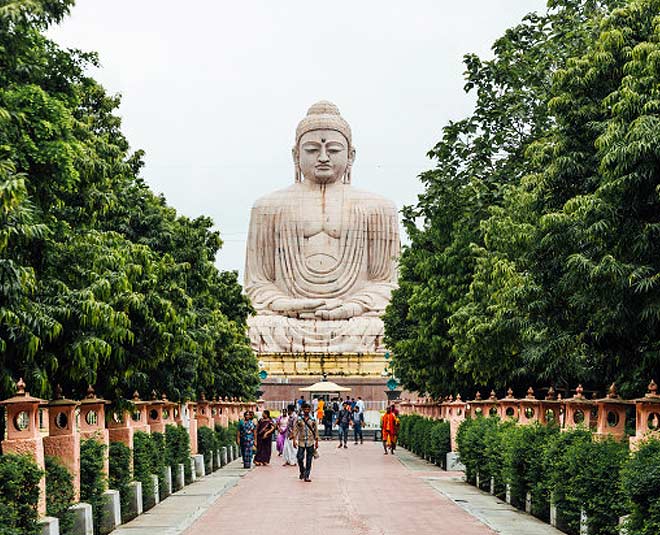 The Gaya district in Bihar has the most beautiful Mahabodhi Temple. This is said to be the place where Gautam Buddha attained enlightenment while sitting under the Bodhi Tree. The spot is famous as one of the holiest places both for Hindus and Buddhists. Also, besides Kushinagar, Lumbini, and Sarnath, Bodh Gaya is the fourth pilgrimage site that is related to the life of Buddha. Since the spot was given the UNESCO World Heritage Site in the year 2002, the tourist attraction has increased. Other than the magnificent Mahabodhi Temple, you don’t want to visit the massive 80 feet the Great Buddha Statue once you visit Bodh Gaya. 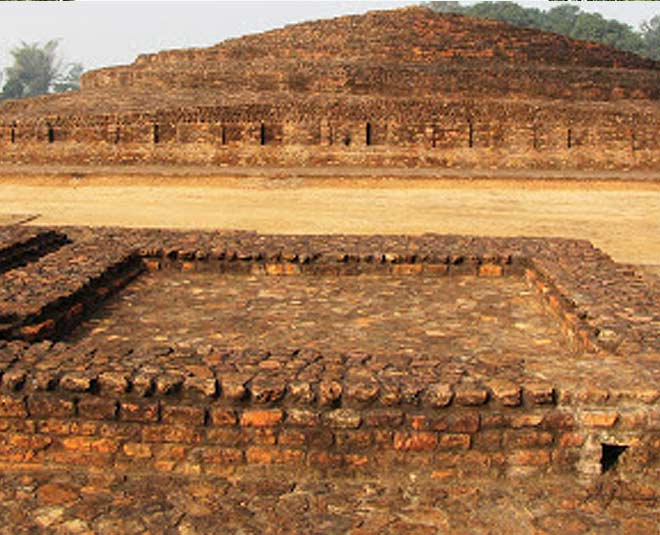 For those who have a keen interest in knowing about the early life of Lord Buddha, Kapilvastu is the perfect spot for you to begin. This is the city where Buddha or Prince Gautam spent his early life, around 29 years. After which he left the luxurious life and his family to attain enlightenment, which he attained after 12 years of leaving Kapilvastu. There you will find relics associated with Buddha, the Buddha trail, the remains of the palace site where reportedly, Buddha was born and grew. 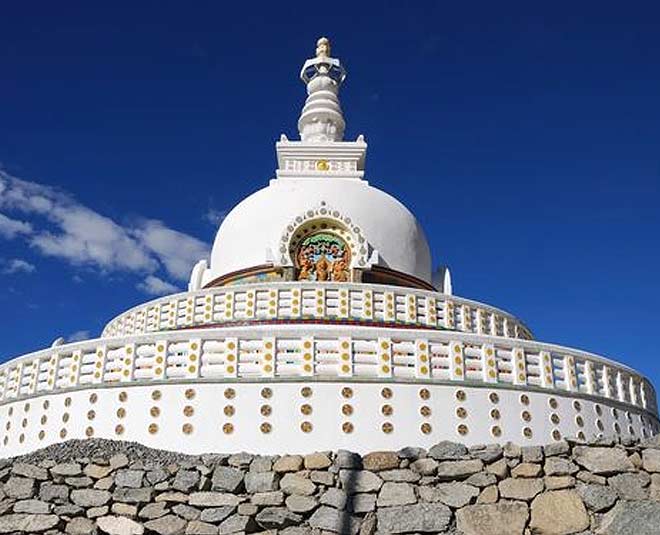 Located in the Nalanda district of Bihar, this the place where Lord Buddha taught his beliefs back in the 5th and 6th centuries BC. When it comes to tourism the city has a lot to offer to its visitors. Starting from the lush green mountains to the beneficial warm water pools, ropeways, and several temples, there is some much to enjoy and explore.

Don't Miss: Want To Go Somewhere Out Of India But Cheap? Plan A Trip To Nepal & Visit These Places!

Don't Miss: Feng Shui Tips: Where Should You Place A Laughing Buddha At Home 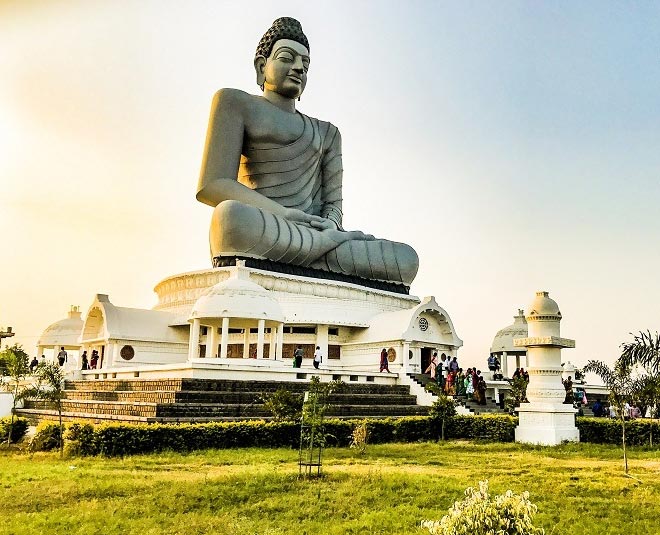 Situated at the banks of the river Krishna, the Amarāvatī Stupa was built in phases between the third century. While the location itself is under the protection of the Archaeological Survey of India, many of the sculptures from the site are now in several other museums in India and abroad. The city is also home to the Dhyana Buddha statue which is around 125 feet tall. Also, the travellers enjoy visiting Amaralingeswara Temple, Mangalagiri Temple, Amaravathi Mahachaitya, Undavalli Caves, and Kondaveedu Fort.