Take A Look At Most Beautiful Train Stations Around The World

Take a look inside the most beautiful train stations around the world. 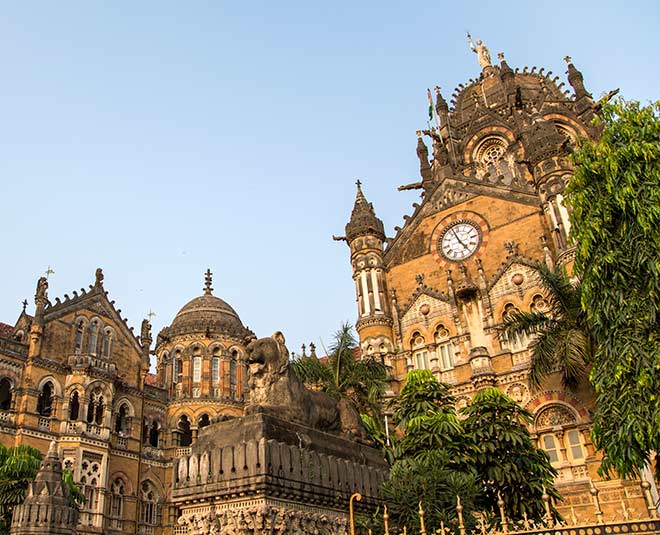 Trains are a wonderful travel partner since they get us to our destination while also providing us with beautiful views and sights along the way. But did you know there are several train stations around the world that will enthral you with their one-of-a-kind and magnificent designs? Let's take a look at some of the fascinating train stations around the world that will astound you with their architecture. 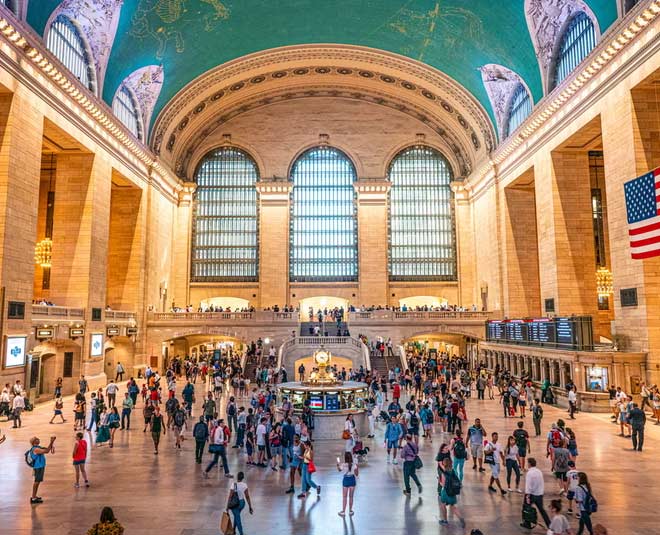 Grand Central Terminal is regarded as one of the world's most beautiful stations. It is also the world's largest train station, with 44 platforms and spread over 49 acres.

Grand Central Terminal in New York City is much more than a train station, as it also has a tennis court, gilded chandeliers, and sky full of stars. Because of its exquisite Beaux-Arts architecture, the station has been featured in a number of popular Hollywood films. The four-sided massive clock, located in the heart of the building, is a must-see. 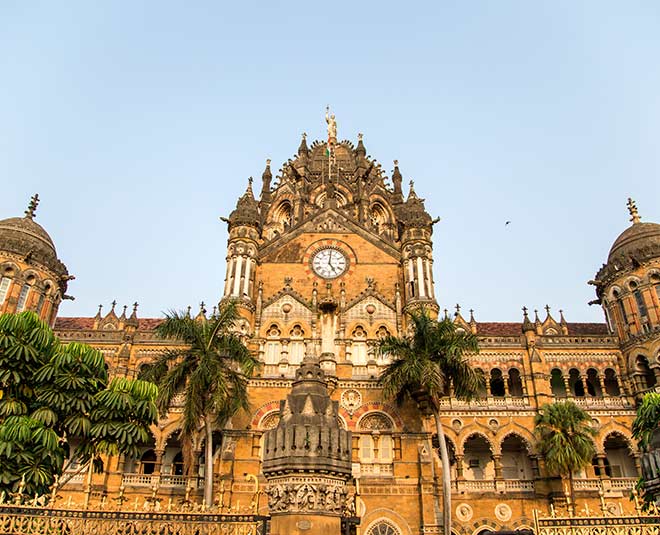 It's impossible to discuss the most beautiful train stations without mentioning Mumbai's Chhatrapati Shivaji Station. Chhatrapati Shivaji Station is a UNESCO World Heritage Site which makes it a must see tourist attraction. The place has a wonderful blend of traditional Indian components with a one-of-a-kind Victorian Gothic design making it a special architectural marvel. The Maharashtra government has declared it as a historic monument. 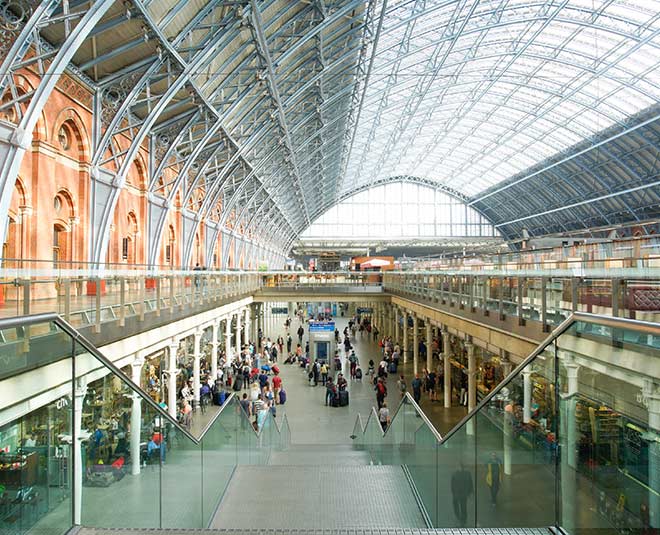 St. Pancras International Station has an incredible beauty that stuns everyone.  The station, which is considered a Victorian engineering masterpiece, is famous for its magnificence and offers a variety of entertainment options. It is also home to Eurostar and an amazing collection of shops, restaurants and bars, including Europe's longest Champagne bar. 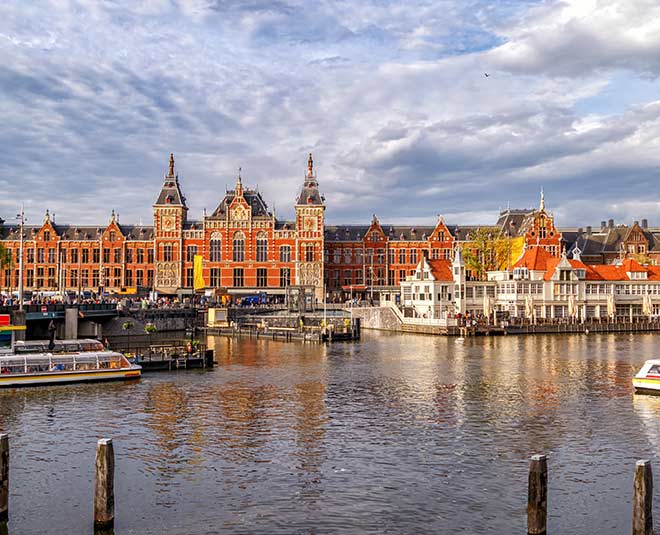 One of the most beautiful train stations, Amsterdam Central Station was built in the 19th century. This beautiful structure stands on three artificial islands and over 8000 wooden pillars. It shares the same architecture as the city’s famed Rijksmuseum.

Amsterdam Central Station, one of the most magnificent train stations in the world, was built in the 19th century. This stunning building is made up of over 8000 wooden pillars and is built on three artificial islands. It was designed by the same architect who designed the city's famous Rijksmuseum.

Don't miss: Must Visit Hill Stations If You Are A Mountain Person Kanazawa Station is the main station in the Ishikawa region, which receives a large number of high-speed trains every day. The station's sleek and futuristic architecture, which includes a large glass dome and a wooden entrance, looks fabulous which will amaze you.

Malaysia's Kuala Lumpur Station is known for its spectacular facade, which is a lovely mix of colonial and local architectural elements. The station resembles a typical Victorian structure, complete with a glass and iron dome. This monument in Kuala Lumpur is a must-see for a fantastic experience.

Don't miss: Most Beautiful Engineering Marvels Of This Decade 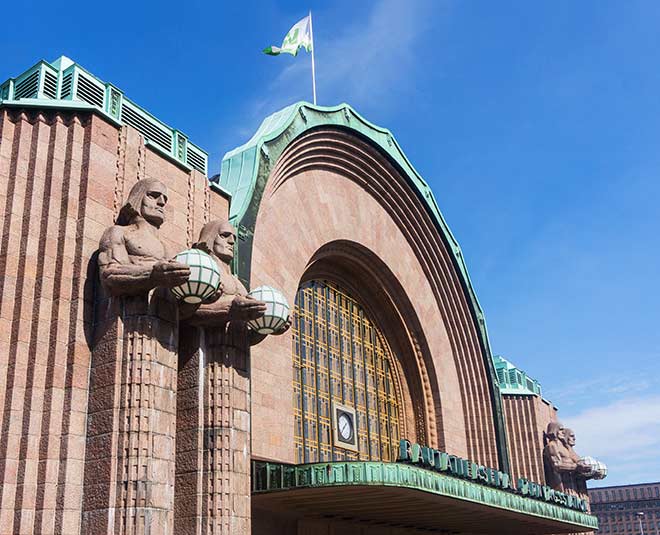 This railway station has a stunning architecture which is well-known by everyone. The station has a clock tower and two pairs of statues holding spherical lamps, which are lit at night time, on either side of the main entrance which makes it the station's distinguishing features. Eliel Saarinen created the Helsinki Central train station, which opened in 1919 and is a gem among Helsinki's art nouveau structures.

These stations truly are marvels of architecture!

You must visit these stations when in the following city to witness a great site that will fascinate you.