Badrinath Temple is a crucial shrine for Hindus. Take a look at its history and architecture!

Char Dham Yatra 2022 has begun, and Badrinath Dham is a part of it. Each year witnesses thousands of devotees visiting the shrine. The Hindu temple is located in Badrinath town in Uttarakhand, India and devoted to Lord Vishnu.

The Badrinath Temple opened on May 8, and reports suggested more than 15,000 pilgrims visited the shrine on that day. The kapat of the temple opens for only six months a year.

Much like the Kedarnath Temple, Badrinath Dham also closes around October end and November start. It will be no different this year, and it happens because of the extreme weather conditions in these Himalayan regions.

Located in the tracts of Garhwal hill, Badrinath temple boasts serene surroundings. It is built on the banks of the Alaknanda River. In the opposite direction of the temple is the Nar Parbat mountain. 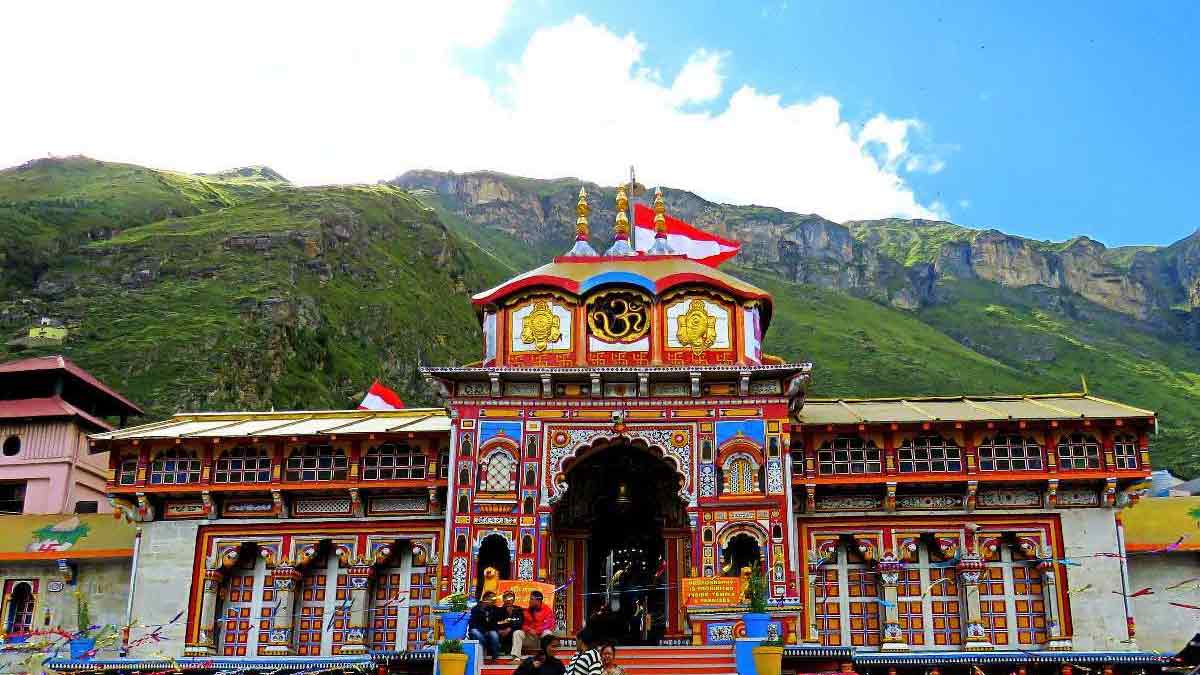 The temple comprises three different structures - the Darshan Mandap (worship hall), the Garbhagriha (sanctum) and the Sabha Mandap (convention hall). Covered with a gold gilt roof is the Garbhagriha. Its roof has a conical shape, and the stone-built facade has arched windows.

Before the entrance, there are broad staircases, and the inside of the Darshan Mandap has a pillared hall that will escort you to the sanctum. One can witness intricate carvings on the walls and roof.

The main deity is Lord Badrinarayana holding a conch (shankha) and wheel (chakra). He resides in the Yogamudra (padmasana) pose. The sanctum and other parts of the temple have images of several deities, including Goddess Lakshmi, Lord Kubera, Sage Uddhava and nine manifestations of Goddess Durga.

According to the Vishnu Purana, the origin of the Badrinath Dham is associated with the two sons of Dharma - Nar and Narayana. They wanted to spread their religion and wedded the valleys of the Himalayas.

They wanted to establish a hermitage and found both cold and hot springs behind the Alaknanda River. They named it Badri Vishal.

Another Hindu legend speaks about the meditation of Lord Vishnu at the place. Sage Narada chastised Lord Vishnu when he saw Goddess Lakshmi massaging his feet. He came to Badrinath to perform austerity and meditated in the padmasana pose.

During his meditation, Goddess Lakshmi took the form of the Badri tree to prevent him from the harsh weather conditions. The devotion of Goddess Lakshmi pleased Lord Vishnu, and he named the place Badrika Ashram. 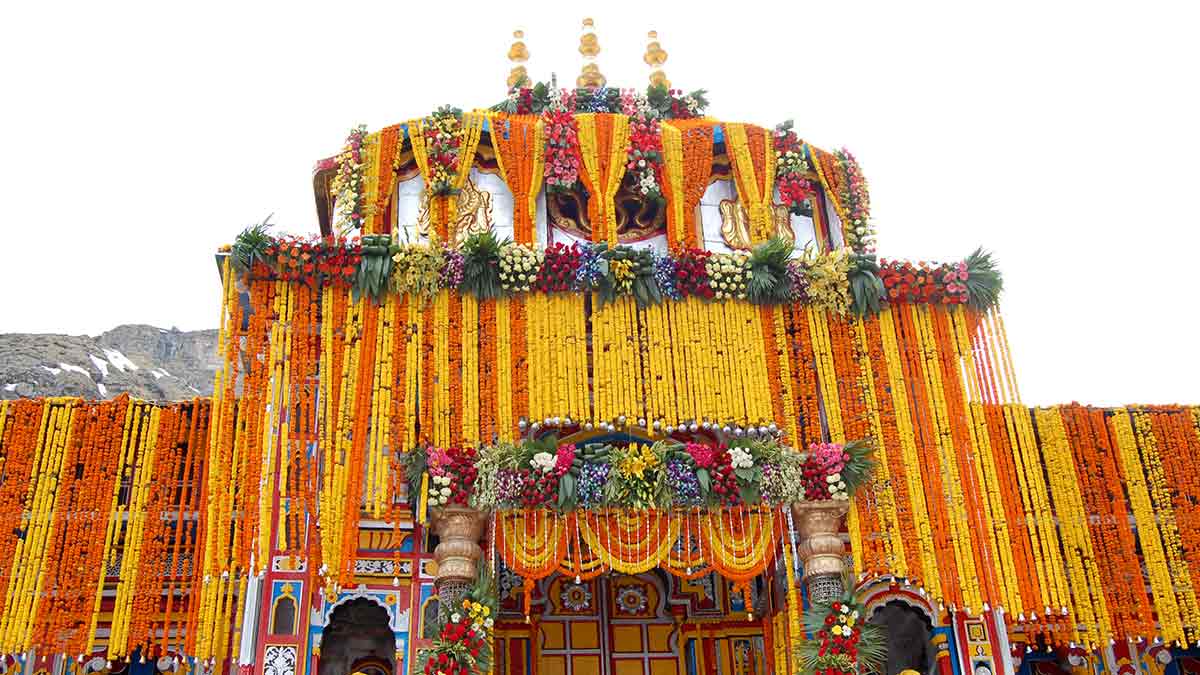 In the Vedic scriptures, belonging between c. 1700 and 500 BC, historians and mythologists have found the mention of Lord Badrinath. However, there is no mention of the temple.

Damaged in avalanches, the Badrinath Temple has undergone many renovations. Today, it is one of the most important shrines for Hindus. In 2006, the Uttarakhand State Government announced that the area around the temple would remain a no-construction zone. They wanted to prevent illegal encroachment.

Don't Miss: Saraswati River: A Myth Or A Lost River?

Before planning your Char Dham Yatra for 2022, devotees must read the regulation and Covid-19 regulations set in place by the Uttarakhand government. Pilgrims can catch a bus from Haridwar to Badrinath Dham.