Rubina Dilaik completes her stylish looks with trendy hairstyles. Here are some of our favourite ones. 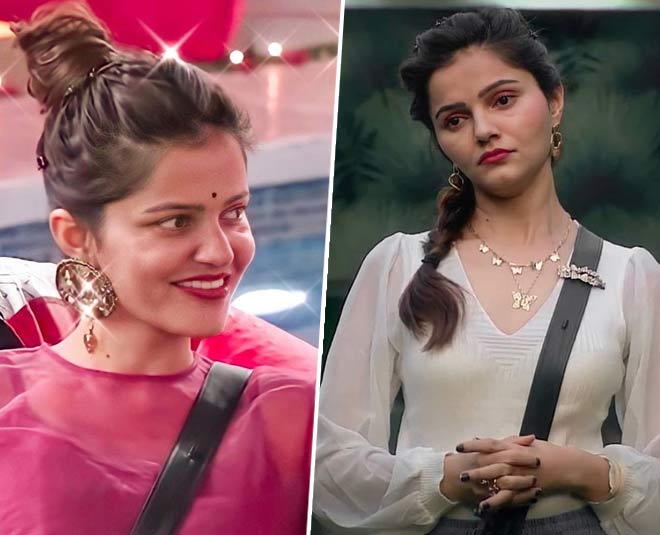 Not just with her game, Rubina Dilaik is leaving us impressed with her stylish sartorial picks and trendy hairdos as well. Rubina Dilaik, who is already a household name in India has managed to grow her fan following further with her stint on Bigg Boss 14.

Ever since she is inside the Bigg Boss house, Rubina Dilaik has flaunted her fashionista self by donning the most fashionable outfits. She is truly a treat to watch on screen. Let's also give due credit to her hairstyling capabilities. Her hairdos are much in sync with her stylish outfits. If you have been looking for some hairdo inspiration then this is the guide for you.

Twisting On The Front And A Side Braid If you have been following Rubina Dilaik closely inside the Bigg Boss house then you know that she likes keeping her hair off the face on most days. She likes to braid her hair and uses a lot of pins to secure it. How neatly has Rubina tied her hair in a side braid? She twisted her hair from the front, secured it all with pins so that they don't fall on her face. 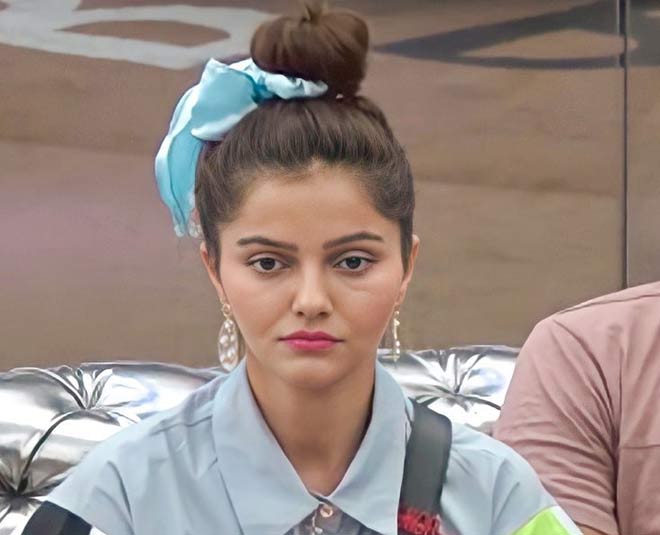 For the Weekend Ka Vaar episode, Rubina Dilaik completed her fun and quirky look with top-knot hairdo. A quick, messy top-knot like this one can be done quickly. The hero of Rubina Dilaik's hairdo was the blue satin scrunchie which complemented her outfit. 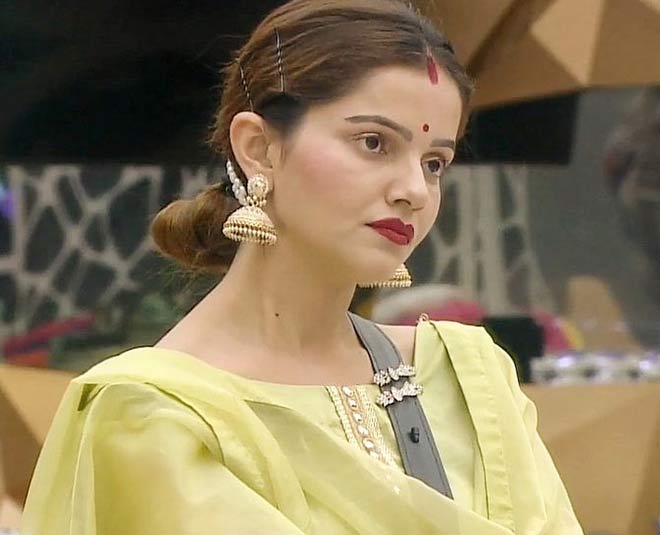 On the occasion of Karwa Chauth, Rubina Dilaik faster for her husband Abhinav Shukla. She got dressed up in traditional wear and completed her look with a messy low bun. She center-parted her hair and tied the rest of her hair in a low messy bun. She secured her front hair with pins.

Loose Tresses And A Hairband The easiest hairdo ever is carrying a hairband and leaving your beautiful tresses open. On various occasions, Rubina Dilaik has opted for this hairstyle. Recently, during the Weekend Ka Vaar episode, she kept her hair open and accentuated the look with a fun hairband. She is indeed carrying a lot of fun hairbands with her inside the Bigg Boss house and keeps pairing them with matching outfits. 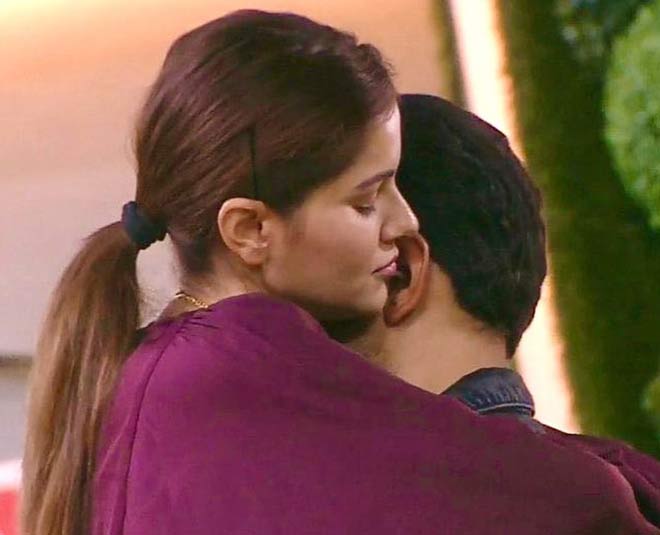 On days when you don't wish to go OTT with your hairdo, a neat ponytail like this one can be a good option. A low ponytail looks great with just anything, be it casual wear or a traditional outfit. Rubina Dilaik parted her hair in the middle and tied a ponytail at the back. Again, she used pins to secure her hair on the front.

If you notice, Rubina Dilaik has brought along a lot of fun hair accessories with her inside the Bigg Boss house. Even her simplest hairstyles stand out because of those fun hair clips and bands. Don't you think?

Also, which is your favourite hairdo among these and why? Share your thoughts with us. For more stories on Bigg Boss and Rubina Dilaik, stay tuned!