These Normal Things Are Prohibited Around The World And We Are Shocked!

Read about these normal things that are prohibited in these countries and be as surprised as we are. 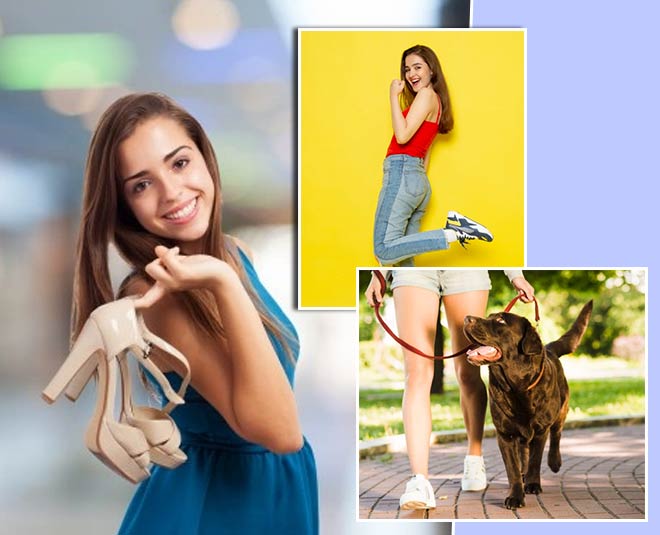 Imagine walking around in your blue jeans with heels while chewing gum, and getting arrested for it. Sounds bizarre right? However, there are countries where you will not be permitted to do so.

Some countries have strict laws against these and many more normal things, which is absolutely weird. Read on to know the unusual laws that exist in countries which are actually difficult to believe. 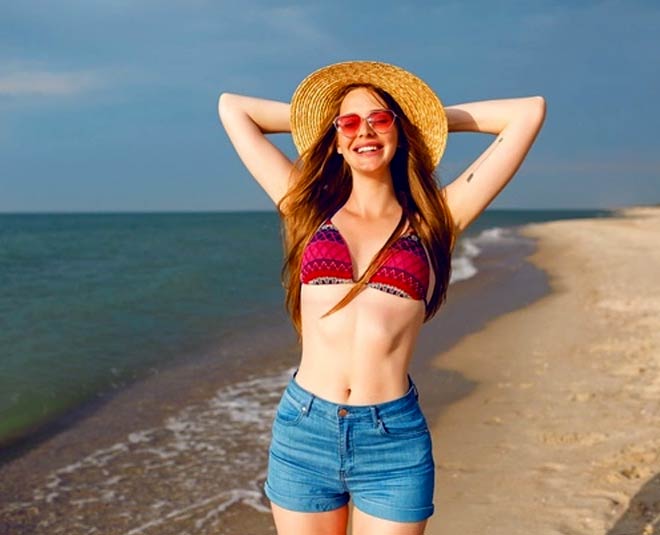 In the Maldives, a simple bikini might be considered indecent. When you're on the beach in the Maldives, it's completely acceptable to wear a bikini or swim shorts, after all the country is famed for its beach culture. However, be mindful that Maldives is a Muslim country and takes their religion seriously. Try wearing a bikini outside the resort, and you may find yourself surrounded by angry police.

In Greece, female visitors must wear shoes that do not damage the artefacts, according to the director of Greek prehistoric and classical antiquities in 2009. These monuments have skin, and according to them, footwears with high-heels can create holes as they are under the weight of the entire body.

You can't rescue a person who is drowning In China. In China, this regulation is linked to Eastern philosophy, which states that interfering with a person's fate is wrong. Skeptics, on the other hand, believe that the Chinese authorities are simply trying to manage the population with this legislation.

4. Walking Your Dog Is Requirement By Law 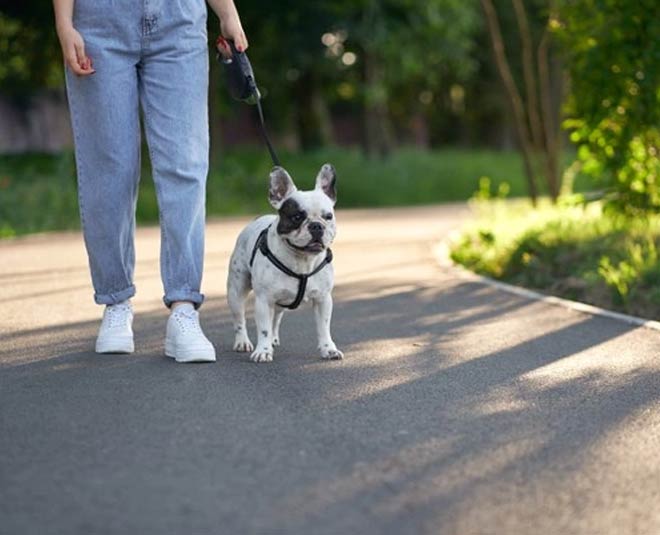 In Rome, it's a requirement by law to walk your dog everyday. If you don't follow this rule, you could be fined.

Can you imagine that wearing blue jeans can be prohibited? Well it is prohibited in the country of North Korea. Because apparently, it symbolises American imperialism, which the east Asian nation regards as its enemy.

Don't miss: These Are The Best Jeans For Short Woman To Look Tall

Don't bring gum into Singapore else, you'll have to pay a fee or risk being imprisoned. Chewing gum was outlawed in the country in 1992, but chewing them is not criminal. The ban was amended in 2004, and since then, doctors and pharmacists have been able to sell medicinal, dental, and nicotine chewing gum. The prohibition was enacted because vandals began placing chewing gum on train door sensors, mailboxes, inside keyholes, lift buttons, stairwells, and other hard-to-clean surfaces.

Giving pigeons birdseed is prohibited in this historic city of Venice, and vendors selling bird food were long barred from Piazza San Marco. The birds are being blamed by the city for spreading sickness and causing property damage. You could risk a hefty fine if you are caught feeding pigeons in the city. Also, pigeon feeders are encouraged to be reported to the police by citizens.

8. Only One Glass Of Wine For Women

In the Bolivian city of La Paz, married women are only permitted to consume one glass of wine in public to avoid drunkenly flirting with strangers. Another bizarre thing, men can divorce their wives if they are seen drinking in public.

These prohibitions appear to be almost unreal, but they are very real, despite how hard it may be to believe!

For more such interesting stories stay tuned to HerZindagi!