Twitter's #YouBelongInTech event aimed to break down barriers for women wanting to making it big in the tech world.

Twitter hosted its first region-wide webinar - #YouBelongInTech in Asia Pacific today. For the one of its kind event, Twitter brought together the most influential women leaders in the tech world where they discussed their journeys.

Dr. Rumman Chowdhury is a data scientist, currently a director for the Machine Learning Ethics, Transparency and Accountability (META) team with Twitter.

Dr. Rumman Chowdhury is recognised for her contribution to the tech space and sharing her experiences which helped shape her journey in tech during the webinar, she shared that she was not born of tech. She did go to MIT as an undergraduate but majored in political science management and economics.

With her experience and background, the work she always wanted to do was quantitative social science, specifically which was taking massive amount of data and understanding human behaviour. 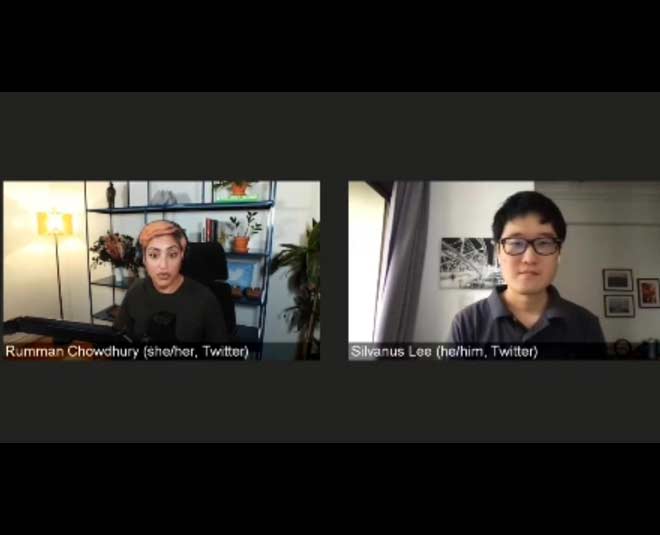 When she first heard of this job called data science, she left her PHD programme in between and this was way before everyone wanted to be a data scientist. Though Dr. Rumman Chowdhury was not the earliest way of data scientists but she was certainly a part of the first wave of professional data scientists.

What Is Responsible AI?

Sharing her thoughts on what responsible AI means to her, she said, "Responsible AI is understanding the impact of our technologies on the world so that we can enable people to benefit from these technologies broadly, not jus the people who are the most priviledged but everybody."

Representation Of Women In Tech

Anubha Maneshwar is another role model in the tech world. She is the founder of GirlScript, a non-profit organisation which is open for all and supports beginners in technology and programming. The organisation impacts technical and employability skills from slum children to working professionals. 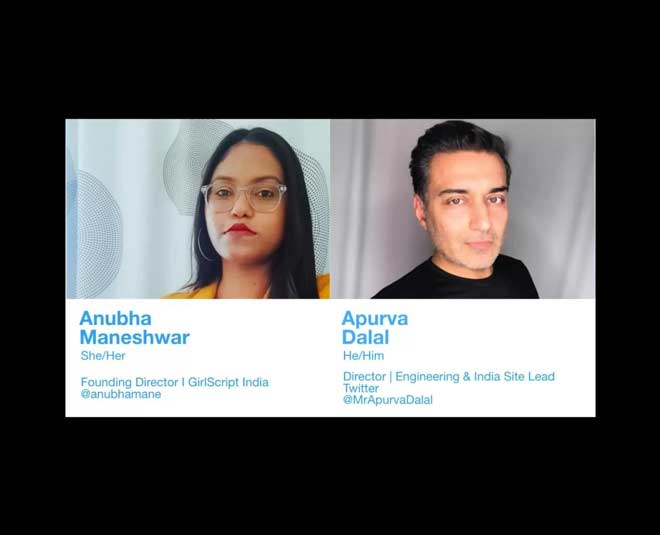 Anubha Maneshwar has been globally recognised by organisations like Forbes Asia list of 2020, Society Of Women, Engineer's Magazine among others.

Talking about her personal and professional journey in tech, Anubha Maneshwar shared that she came from a tier 3 city to a tier 2 city for studying and that's when she understood what students lack in terms of education who are placed in remote areas. She noticed that students studying in smaller cities are unaware of opportunities.

She shared that she wanted these people to realise how vast the tech world was and it was not just about programming or coding but much more.

Anubha Maneshwar's GirlScript offers programmes in about 56 cities, focussing women new in the world of tech. Talking about kick starting GirlScript, Anubha Maneshwar shared, "Networking is the basic key. I started when I was in the first and second year of college. I took up random interships and volunteering opportunities. My first job was content writing for one of the companies." She shared that with time she moved to tech and felt that she too can get into a technical job.

She said, "Initially I was a bit hesitant that I might not get an opporunity in the space, although I was studying computer science. After meeting the role models in the industry, I realised this is the path I have to follow. So, I started working with different communities which were ongoing in India."

She then begin volunteering with different companies, hosted tech events even in her city so that she can bring all the international communities to her place.

"When I started Girlscript, I already had a particualr network in different cities through the previous work I had done. When I started posting about GirlScript, other people started asking me about it. That is what helped me initially because I had no money to market GirlScript or reach out to people on a bigger scale," Anubha Maneshwar added.

Further she shared her advice to all those who wish to make it big in the tech world. She said, "Believe in yourself and do not compare your journey with others. The background, mindset you come from is different from others. Set your own goals and have your own vision board."

"Research different kind of jobs in tech, don't just follow what are others are doing. Spend around 1 month before starting your career in tech just to research about what companies are expecting, what are the different job profiles, how you can get involved and what will be your tragectory moving forward," she added. 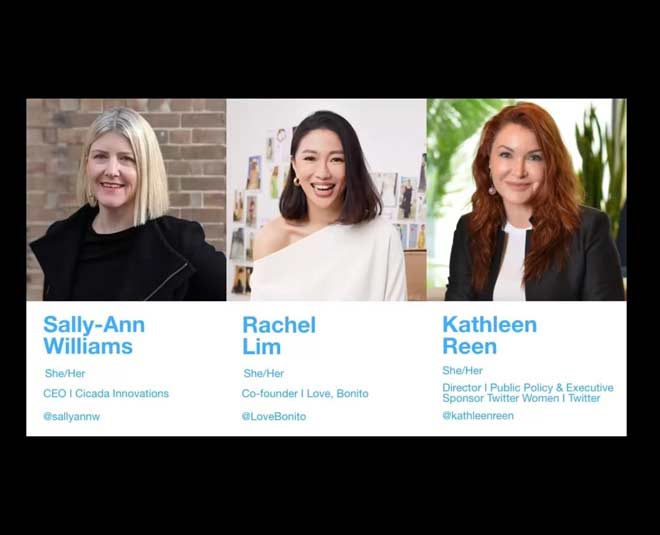 During the interaction, we asked why was there a dearth of women in the field of technology and Sally Ann Williams said, "This is a historical one. Women were the original computer scientists. Women invented coding. So traditionally, ironically, it was actually advertised as a very high paying position for women." She shared that there is no dearth of women technologists and scientists because they literally invented it. She shared that things have changed over time but there is no reason that women can't re-engage in it.
Further, she shared that the biggest challenge that we face is the gender biased associations both male and female around who does what. "We need to go back as early as kindergarten, pre-school and change those gender stereotypes."

What are your thoughts on these influential women breaking barriers, making it big in the world of technology. Share your thoughts with us on our Facebook page. For more such stories, stay tuned!