World Emoji Day July 17: Do You Know How Your Favourite Emojis Came Into Existence?

Today on World Emoji Day, let's find out how your favourite emojis came into existence and gave your sweet, angry, funny chats some life! 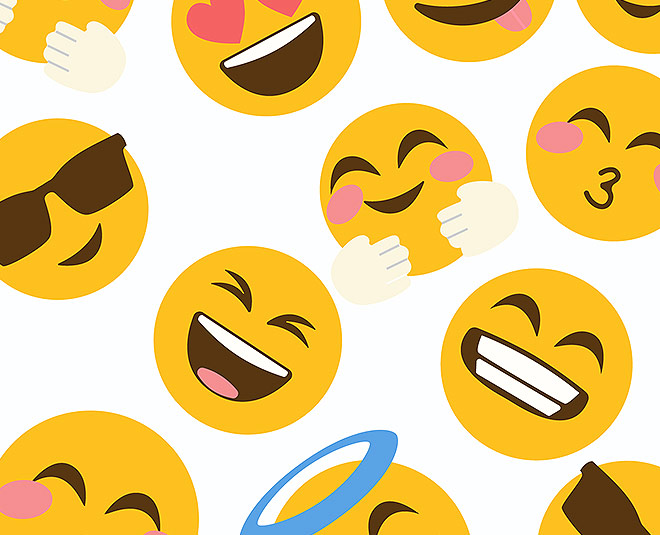 In the world of booming social media where we feel paralysed if we do not have access to it, emojis have become a vital part. We swear by emojis in our chats with friends. In fact, we cheer up our loved ones with emojis, gossip about people with emojis, indirect chats happen using emojis, basically, we are obsessed with them! But do you know how they came into existence? What is their history? Find out now! 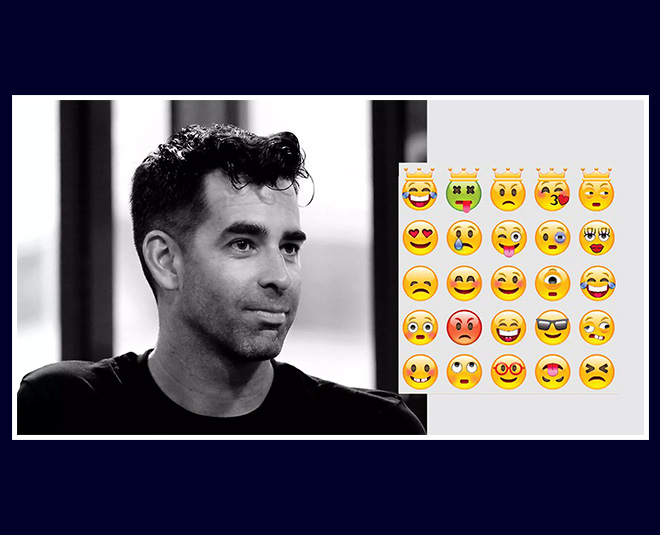 Did you know that the first emoji was created in the late 1990s by Shigetaka Kurita who was part of the team working on a mobile Internet (online communication etiquettes) platform in Japan? What happened was that he saw that weather forecasts used little pictures that show weather. So, he decided to do something similar with electronic communication. That is when he created a set of over 175 12-pixel by 12-pixel emojis as a messaging feature.

They were indeed popular in Asia from the end of the 20th century on, but in the U.S, they picked pace and recognition when Apple released iOS 6. Since then, it is being used for texting as well as in various forms of social media.

Speaking on the World Emoji Day concept, it was in 2014, when Jeremy Burge of Emojipedia founded it. He chose July 17th for the date to celebrate this holiday because July 17 is displayed in the “Calendar Emoji” for the Apple calendar. 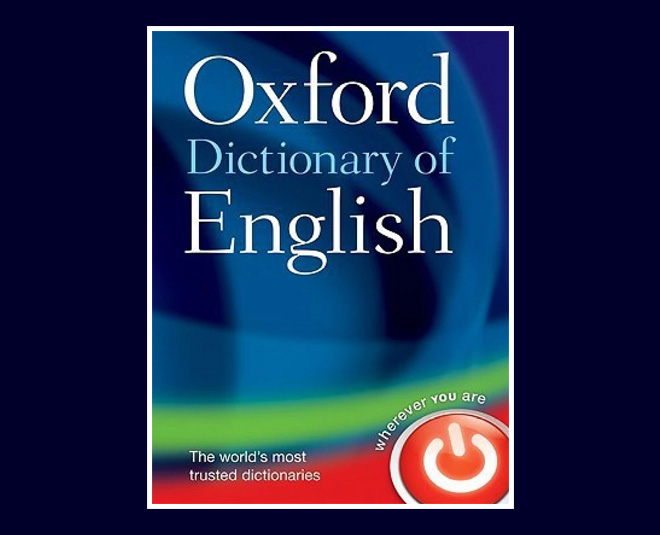 Use emojis everywhere on your social media (ways social media spices up our life), go crazy with them, and have a field day just this day! Or throw an emoji party.

World Emoji Day
Read Now
Next
X
X
+
For You +