World Population Day 2021: Find Out The Theme And Important Facts About This Day

The Governing Council of The United Nations Development Programme designated July 11 as world population day. Read on to know more. 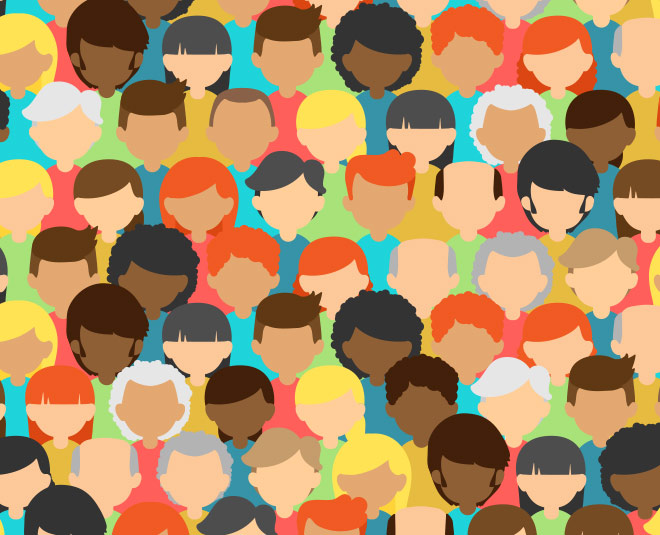 World Population Day 2021 is being observed today. This year's theme is, “Rights and Choices are the Answer: Whether baby boom or bust, the solution to shifting fertility rates lies in prioritising all people’s reproductive health and rights." On July 11, 1987, the population of the world crossed the 5 billion mark. This inspired the Governing Council of the United Nations Development Programme to designate July 11 as World Population Day in 1989. The day is observed to spread awareness among people about the population explosion. According to the latest report released by the United Nations, the world’s population is expected to increase by 2 billion people in the next 30 years, to 9.7 billion in 2050 from 7.7 billion currently. According to the new population projections, 9 countries will make up more than half the projected growth of the global population between now and 2050. These include - India, Nigeria, Pakistan, the Democratic Republic of the Congo, Ethiopia, the United Republic of Tanzania, Indonesia, Egypt, and the United States of America (in descending order of the expected increase).

What is more startling is that in around 8 years from now, sometime around 2027, India is projected to overtake China as the world’s most populous country.

Don't Miss Is Someone Tracking You With The Help Of Your Mobile Phone? Here's How You Can Find Out

This year's World Population Day calls for the "safeguarding the health and rights of women and girls around the world especially during the time of COVID-19 pandemic".

Here Are Some Shocking Reality On Rising Population 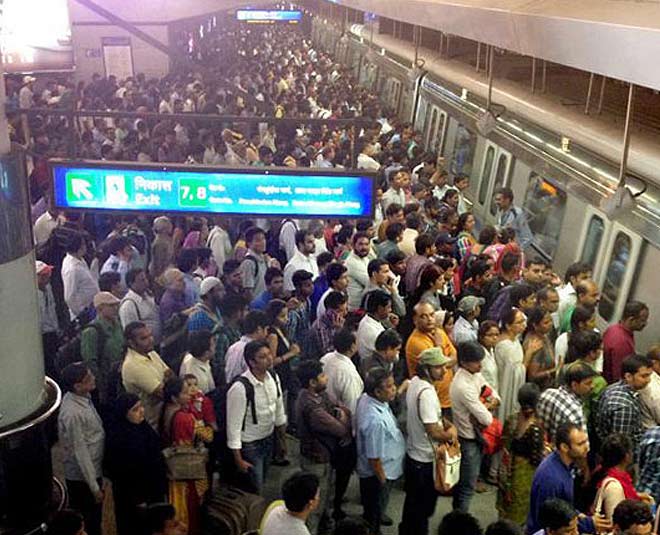 While we talk about the most populated places in the world, there are some places which have very little population. There are 8 places in this world which have less than 1000 people living in them. 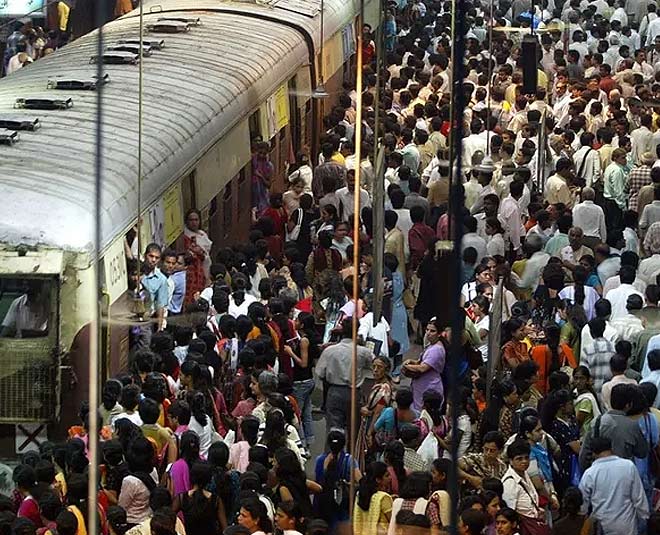 Vatican City in Europe is the smallest country in the world which is spread over 44 hectares. Only 840 people live in Vatican City.

Monaco is considered to be the world's second less populated country. Only 38 to 39 thousand people reside in this country.

It is a tiny island country in the north-east of Australia. It is spread across 20.98 square kilometers and only 13,000 people live in Nauru.

This is a mountainous microstate in Europe and is one of the world's oldest republics. This is spread over 6.1 kilometers and has a population of around 33,000 people.

Tuvalu is an island country located in the Pacific Ocean and is spread across 26 square kilometers. The island nation has around 11,000 people residing in it.

With an area of just 160 square kilometers, Liechtenstein a western European country has around 38,000 people staying in it, Liechtenstein is bordered by Austria to the east and north and Switzerland to the west and south.

An island country and the United States associated state, Marshall Islands, is near the equator in the Pacific Ocean. It has a population of around 53,100.

One of the famous honeymoon destinations Maldives is counted among the smallest nations of the world. Spread across 298 square kilometers the country is located in the Arabian Sea of the Indian Ocean and shelters around 4 lakh 27 thousand people.

So, as are well aware of the consequences of the rising population, we must do our bit responsibly. Do reach out to us with suggestions and feedback. Stay tuned to Her Zindagi for more such articles.