Cuteness Alert! Here Are Some Of The Most Romantic Things That Virushka Have Done

The power couple of Virat and Anushka never fails to give us those awe-inspiring moments we love them for. Take a look at some of them here. 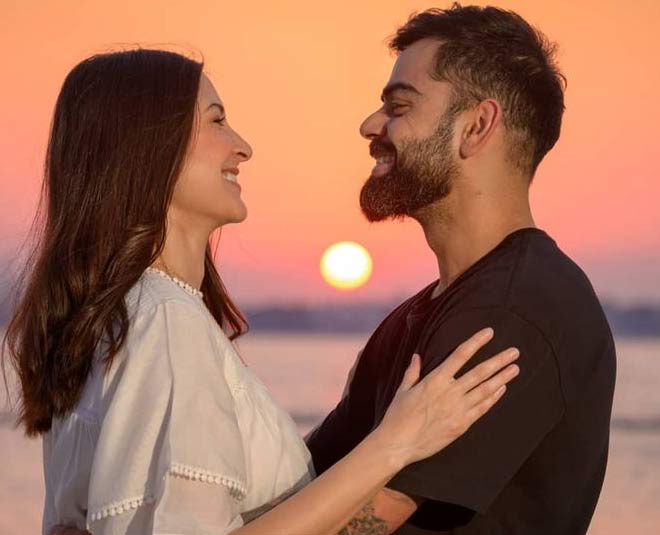 The B-town is full of beautiful couples but there is no other couple like Anushka and Virat. Popularly known as Virushka, this couple has been giving us all major goals right from the time of their union, and standing the tests of time they have successfully made it together through 3 strong years. The couple entered a new phase of life together this year in January when they became parents to a baby girl whom they named Vamika Kohli.

Virat also shared a picture of Anushka and his little baby girl on women’s day as a mark of respect to all the women out there. And the couple goes on and on, doing super adorable and romantic things for each other, their special bond of love is what makes us go gaga over each of their posts on social media. And that is why we got you the most romantic and cutest things that Virushka have done. 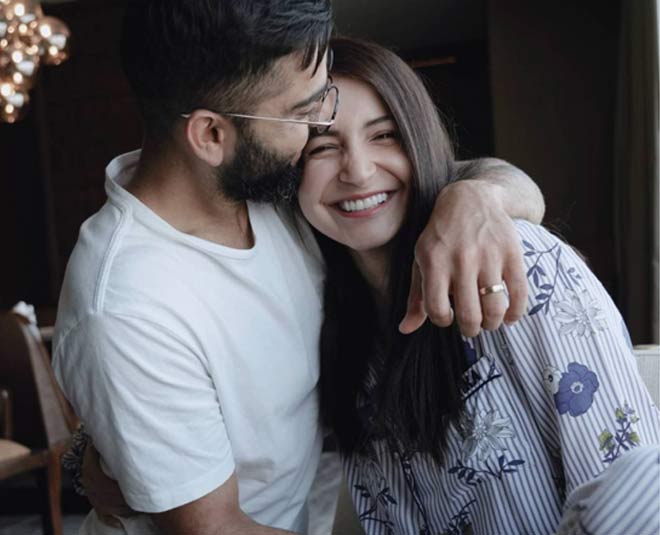 In a recent interview, Anushka spoke to the media about what according to her, is the most romantic thing  Virat has ever done for her.  To this, the actress replied by saying, that she is not a fan of the grand romantic gestures that are generally shown in movies, but she loves the little things that her partner does for her. The amount of attention the other person gives you is what matters the most.

Which could be as small as helping her to open a bottle that she is perhaps struggling to open, without noticing and while chilling or watching TV together are the kind of things that Virat does and Anushka(Virat - Anushka PDA moments) loves.

Virat On How Anshuka Has Changed Him Recently Guarav Kapur and Virat Kohli caught up together for Gaurav’s youtube session Breakfast with Champions. In the show, when Virat was asked how Anshuka has changed his life, Virat replied, “Sir sab lady luck ka kamaal hai. Humey toh aapne dekha hai, akal thi nahi kuch life mein, but jabse the lady has come into my life, she has taught me a lot of things aur kaafi akal aa gayi hai ab, all because of her.” (Sir everything is a gift from my lady luck, You have already seen me, I had no sense of living but since the lady came into my life, she taught me a lot of things, and now I have a little sense of living too, all because of her.)

Don't miss: Here's Taking A Look At The Couple's Most Liked Posts On Social Media

Some Other Romantic Moments Of Virushka 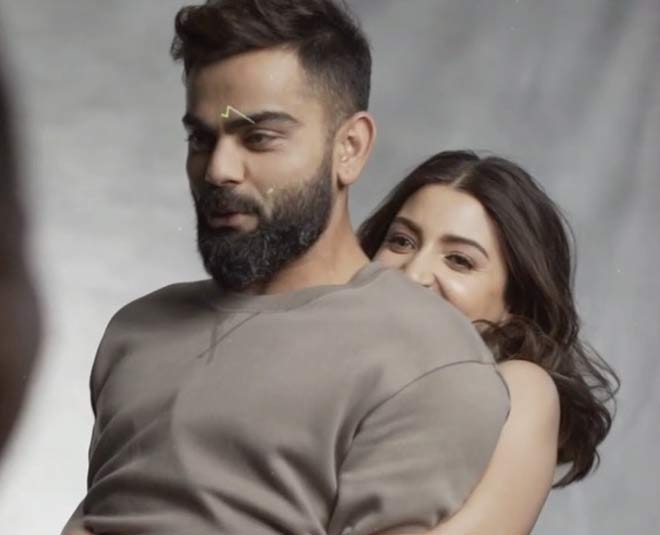 Not only that, but Virushka often takes to social media, the amount of love and respect they have for each other.  But in an interesting incident that happened recently, the two were on a shoot together and Anshuka was caught lifting her husband. The video went viral and garnered lakhs of views and likes.

The video shows Anushka trying to lift Virat (why Virat never proposed to Anushka)and in a bleak attempt she is able to do it, then Virat, all amazed, tells her to lift him again, and when she does, they both are all smiles. They are truly the most adorable and romantic couples and we all must take some inspo from this duo.

Don't miss: Anushka - Virat Anniversary Special: What Happened When The Two Met For The First Time