Anushka - Virat Anniversary Special: What Happened When The Two Met For The First Time

Virat Kohli and Anushka Sharma are celebrating their third anniversary today. Do you know what happened when they met for the first time? 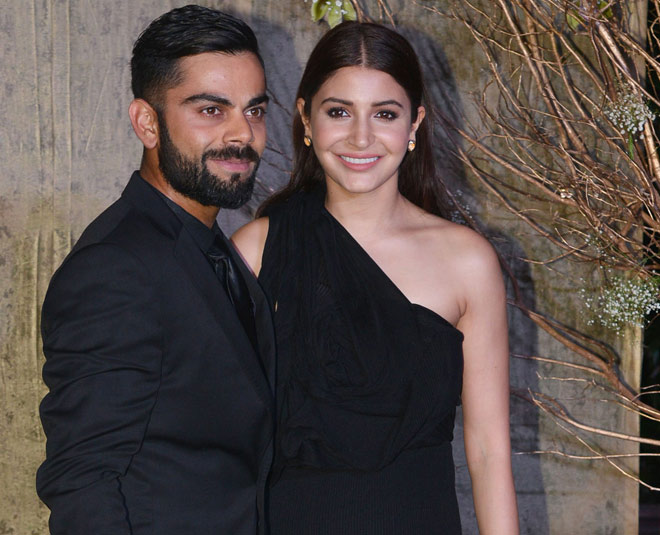 Anushka Sharma and Virat Kohli are one of the most loved celebrity couples in the country. The two have been giving us couple goals ever since they got married in Italy three years back. The two are celebrating their third wedding anniversary today.

Before their intimate destination wedding, they dated each other for long. For all those who don't know, the two first met on the sets of a commercial shoot. When we first saw them on the screen together, we never knew the two would get together soon.

Post their first shoot, they started meeting each other frequently and soon it all turned into love. But do you know, our aggressive, stellar performer of the Indian team, Virat Kohli was really nervous when he first met Anushka Sharma? Here is all that happened when the two met for the first time. 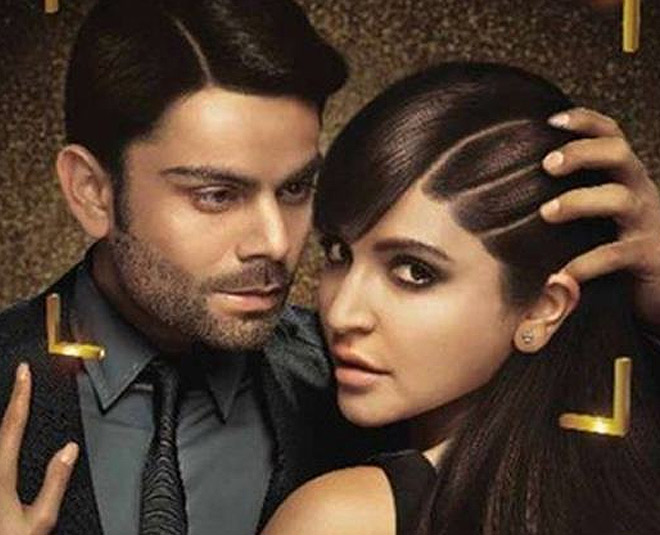 “I thought I was being funny (when I cracked that joke), and I said something which wasn’t probably the right thing to say. She is tall and she was wearing heels (makes a gesture which isn’t too much) and she was being told that I am not that tall, I am not 6 feet plus or something… she walked in with heels and was looking taller than me and I was like didn’t you get a higher pair of heels,” he added. “Then she was like ‘excuse me’ and then I was like ‘no, I am just joking’. My joke became such a weird moment for myself. I was such a fool, to be honest. She was so confident, she is on sets regularly.” 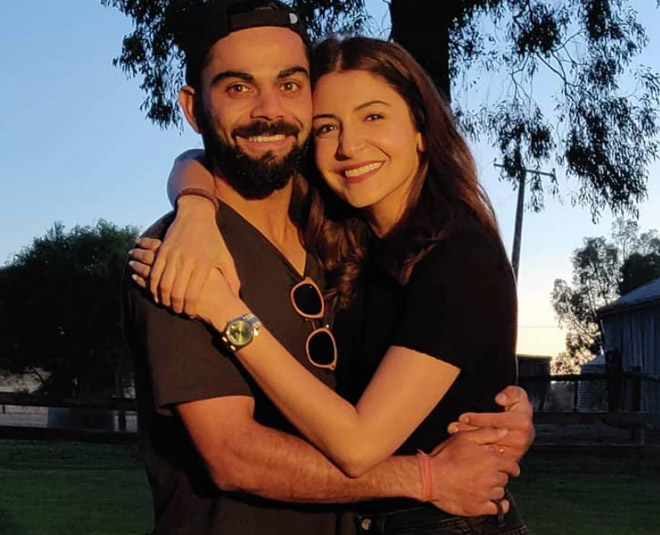 Virat Kohli also went on to share how the relationship between the two developed since then. He said that the two are from same backgrounds and this helped them get together. He said,  “She is also from a similar background as me. We come from middle-class families, made it in their respective careers, worked hard, got to certain stage. In hindsight, when we look into our lives, they were going at the same pace but in totally different worlds.” 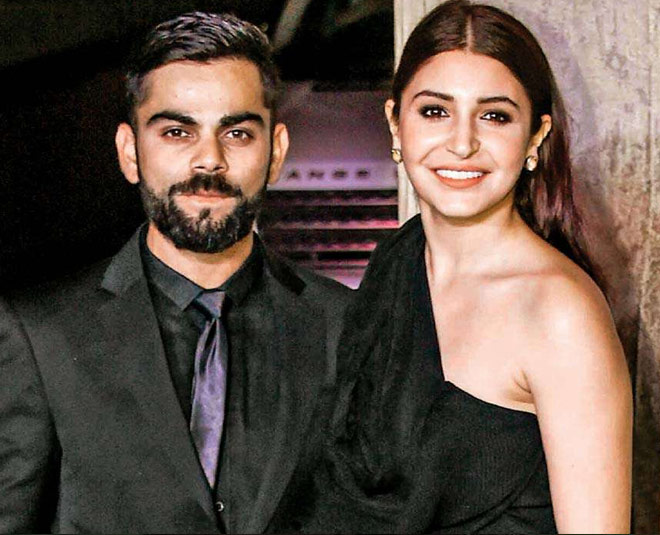 Virat Kohli and Anushka Sharma began their careers together in two totally different worlds. Virat Kohli shared, “The timelines of my debut is 2008, the timeline of her starting her first film, shooting for it was 2008 August. We met in 2013 and out lives have been so similar in totally different worlds and then we got along so well. We were talking real things, we were talking things that a lot of people don’t connect with, only if you have seen that life will you understand what we are talking about. So the connect was there immediately.”

The two got married in a hush-hush wedding in Tuscany. Their wedding was a secret for everyone till the time the two announced it on their social media handles. Its been 3 long years to their wedding today. What do you love the most about this couple? Share your thoughts with us. For more stories on Anushka Sharma and Virat Kohli, stay tuned!