From Zindagi Gulzar Hai to Kankar, see why these Pakistani TV shows deserve to be aired on Indian television.

This Monday, an old Fawad Khan starer show returned to the Indian television, and fans could not keep calm. If you own Dish TV, Tata Play or D2H, you can revisit the show.

Here is a list of five Pakistani shows that we loved and cannot wait to see.

One of our wishes came true on May 23 when Zindagi Gulzar Hair returned on Indian television. It is a story of a sincere yet cynical student, Kashaf, played by Sanam Saeed. She got remarried at a young age. However, she wanted to study and become independent.

She met Zaroon (Fawad Khan) while studying for post-graduation. They got separated after studies and met years later when Kashaf became financially independent. The beauty of the show lies in these characters exploring the struggles of their relationship while going through the ups and downs of their lives. 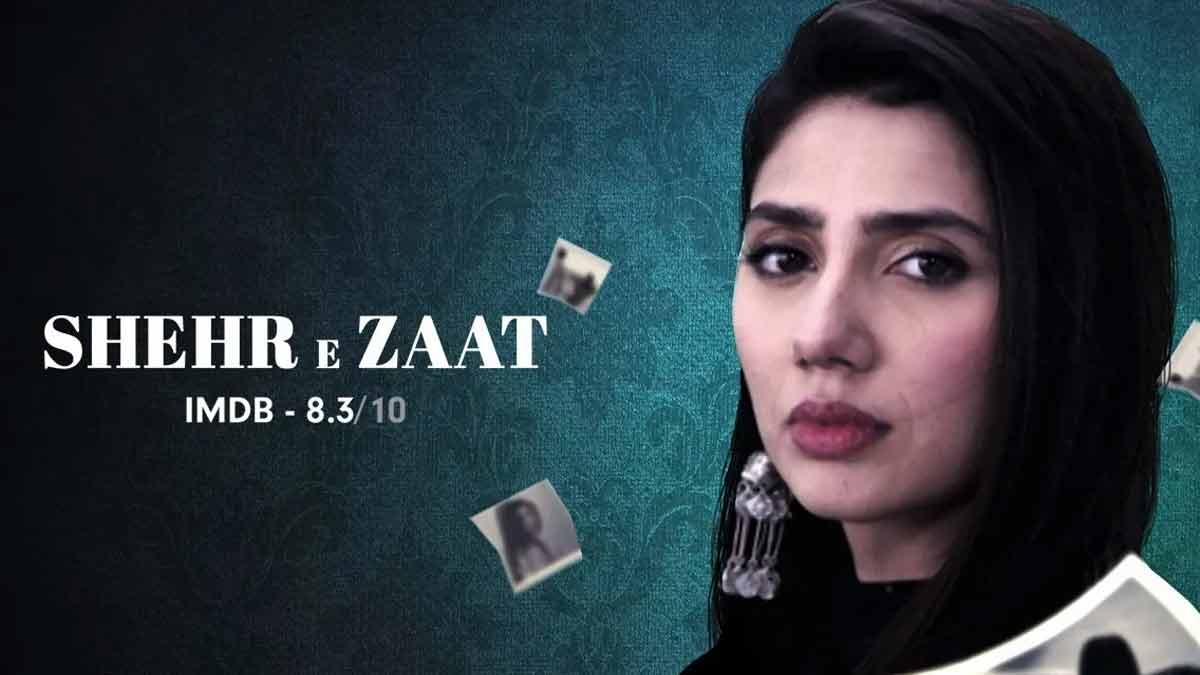 The plot of this show revolves around Falak, the character of Mahira Khan, who comes from an affluent family. She has always got what she wanted. At a later stage of life, Falak falls for Salman, played by Mikaal Zulfiqar. She somehow convinced him to marry her despite all the odds.

Soon after their marriage, Falak finds out that Salman was cheating on her. The show covers her journey to realise that in her past, she had only cared for materialistic things. She learns to control her anger and drives her energy toward building something new. Mahira Khan was praised for her performance in this show.

Another beautiful show that we cannot wait to see on Indian television is Thakan. It is the story of Sadaf, played by Saba Qamar. She was the breadwinner of her family and worked tirelessly through obnoxious conditions at work. On the contrary, her family does not value her hard work and spends her hard-earned money for their pleasure.

Later, she learns that her mother rejected a marriage proposal because Sadaf would leave them and nobody would be left to earn for them. After feeling betrayed, Sadaf married a man with three kids and leaves the house.

It is a show for every woman who has faced a conservative society, and despite all the struggles, she stood tall. The show will break your heart, but it will also give you the strength to face difficulties in life.

If you have loved Fawad Khan and Mahira Khan in Indian movies, you will love their Pakistani show Humsafar. It was a huge success in India when it aired, and we would love to see it again on television. It is a story of Ashar and Khirad who marry each because their parents wished to.

Soon the couple falls in love. However, Ashar had a Sara in his life before marriage. She always wanted to marry him. When that did not happen, she made it her priority to go out of her way to separate the couple. This love saga can keep you hooked to the chair as your interest in the story will elevate exponentially.

Kankar is a story of Kiran, played by Sanam Baloch. She falls in love with Sikandar, played by Fahad Mustafa, and marries him. When the journey of their marriage started, Sikandar kept professing his love for his wife. But his short-tempered nature got the best of him, and he became violent with Kiran.

The socially relevant drama unfolds with Kiran trying to change Sikandar, but in the meantime, she suffered a great loss because of him. She decides to leave him and build her own identity. Kiran’s character is relatable to women who continue to suffer abuse and violence (are you in an abusive relationship?) day after day in their marriage but could not raise their voices.