Here’s the story behind Varanasi’s educated beggar who was found on the street!

With life taking turns every second, educational qualifications are a step that is considered as stability in the sense of societal norms. It may not be true for everybody, like for this woman, identified as Swati who was found on the streets of Varanasi speaking in fluent English.

Who Is This Woman?

Swati belongs to the southern part of India and had a pretty regular life with her family and husband until she gave birth to a child, after which she was left paralyzed on the right side of her body.

Swati is a computer science graduate, but her misery and suffering don’t allow her to work for a living on her own. She was forced to move out of her house after the paralysis and had a downfall in her journey to the living.

She has been living in the streets for about 3 years, trying to feed herself and stay alive.

She often tries to rebuild her life but the nature of her condition meaninglessly does not allow her to do so. It’s not her mental state but her physical state that has become a barrier for her to live the life she wants.

Swati was interviewed by a BHU student named Avanish Tripathi. According to Avanish, Swati is well-versed with computers and even uses different software for typing work. Swati said people perceive her to be mentally ill even though this is not true. She said that she is ready to take up any job and improve her living conditions. 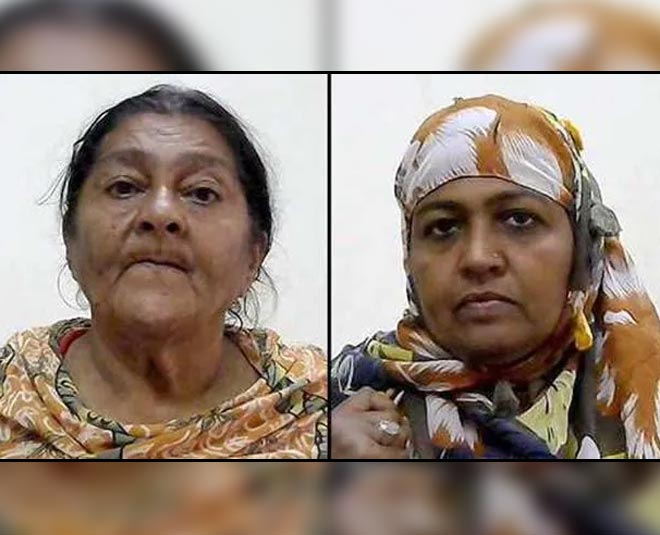 Like Swati, there are many more who have faced severe troubles in their personal lives too. While on a trip to Hyderabad, Ivanka Trump, the daughter of Donald Trump, spotted two women having an argument over a petty issue at a rehabilitation center and was in shock after knowing how rich and educated they actually were in their family background and values.

Ivanka Trump then made a shift of about 1,000 beggars into a rehabilitation center to help make a difference in their living conditions and help them secure a better life altogether.

Read More- Husband Builds Taj Mahal Like Home For Wife In Madhya Pradesh, Here Is How It Looks Like From Inside 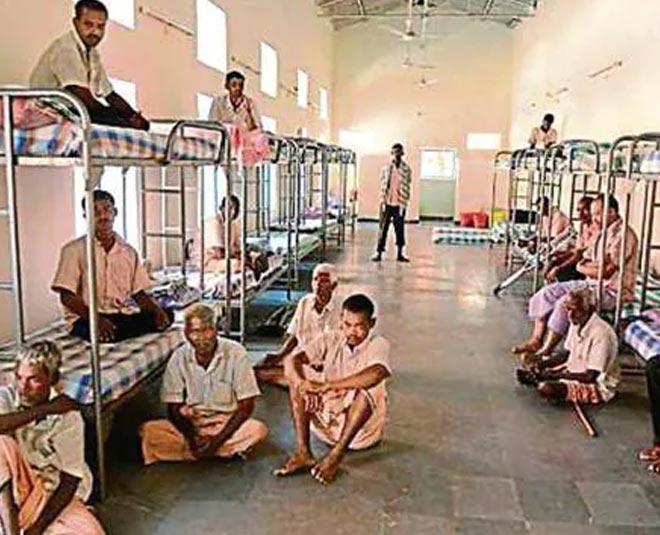 One of them, the Fifty-year-old Farzona claimed she holds a postgraduate degree in business administration and had worked as an accountant in London before returning to India. Her son is an architect in the United States

Rabiya Baseera claimed that she was a green card holder in the USA and had huge properties in Hyderabad. However, her brothers had allegedly usurped her properties according to the jail official who had a conversation with the Hindustan Times. 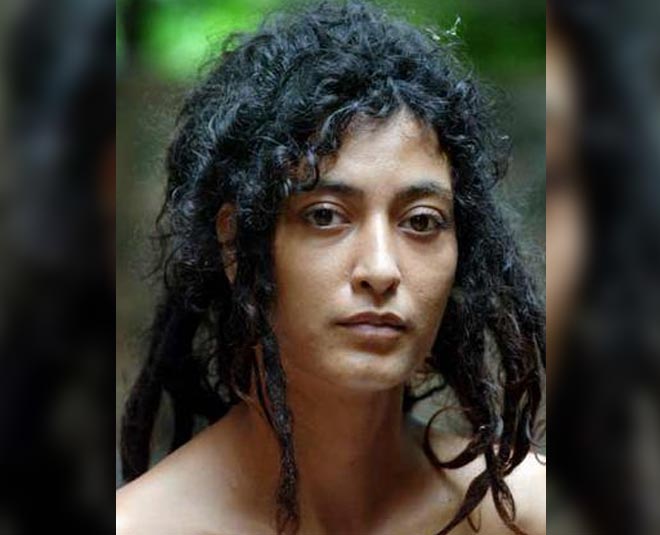 We all are well aware of the movie ‘Fashion’ and its plot. The story of the movie is all about the life of a model and the hardships of a popular hustle life.

Many believe that the movie has been inspired by the life of a famous model who was later found on the streets of South Delhi, Geetanjali Nagpal.

Paparazzi found a known face on the streets of Delhi and recalled her to be that of the famous model who was later admitted to VIMHANS hospital to undergo treatment. We haven’t heard about her ever since.

According to the data on ‘Non-workers by main activity and education level” of 2011 released by Thawar Chand Gehlot of Ministry of Social justice and empowerment, that there are numerous beggars who are graduated with marks and degrees i.e. they are graduates, post-graduates, and even the Diploma holders. Nowadays, it isn’t shocking if we come across roadside beggars who can converse in English while begging. Statistics revealed that there are more than 3.75 Lakh beggars in India including 2.21 lakh males and 1.91 females’ beggars in the country. And out of them, at least 21% of beggars are class XII pass-outs. And there are more than 3000 beggars who hold a professional degree in diploma courses. In fact, even the graduates and postgraduates aren’t less (Zeenews India, 2015). 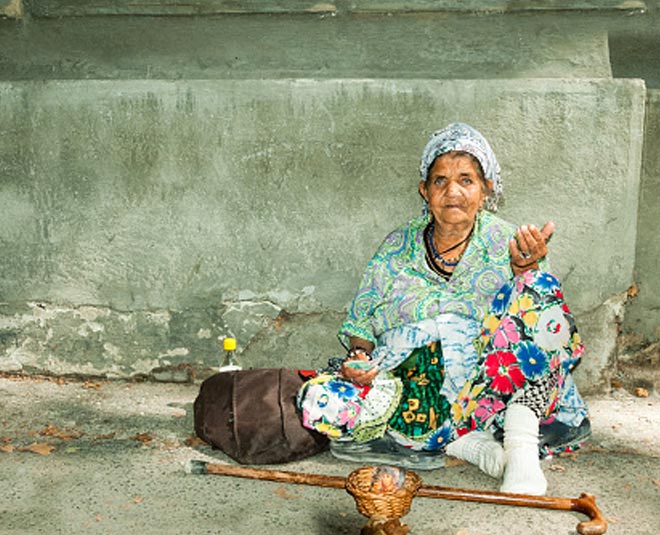 While poverty is real, begging is quite commonly carried out in organized gangs. For the privilege of begging in a specific area, each beggar passes over their income to the gang’s leader, who keeps a substantial share of it. Beggars have also been known to intentionally mutilate and deface themselves to get more money. Moreover, many children are kidnapped in India and pushed into begging.

With begging taking over the Indian society, what all is next? What are your views? Send us your views on our official Instagram and stay tuned to HerZindagi for more!