U.S. Women Are Deleting Period Tracking Apps After Overruling Of Roe Vs Wade

American women are deleting period tracking applications in the fear of the data being used against them. Read on.

After the U.S. Supreme Court overturned Roe vs Wade ruling on June 24, reports suggest that American women are uninstalling period tracking apps from their phones. They are afraid of getting this data used against them in criminal cases in the states where abortion is illegal.

This started out of concern that women had when reports suggested that the court would be overruling Roe vs Wade. However, the deleting of applications intensified after the court delivered the decision. 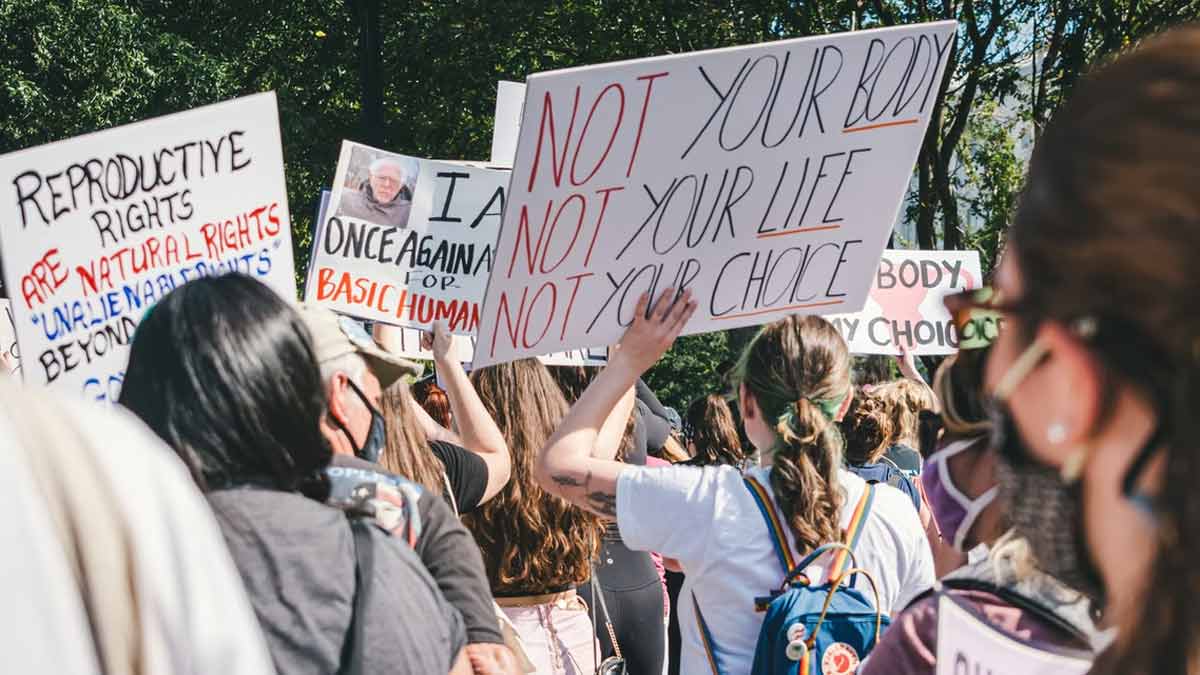 Sara Spector, a Texas-based criminal defence attorney said, “If they are trying to prosecute a woman for getting an illegal abortion, they can subpoena any app on their device, including period trackers.”

Spector added, “But every company has their individual storage and privacy policy about how they use and how long they store data.”

Lucie Audibert is a lawyer at Privacy International who advocates and litigates against abuses of data by government, technology and corporations. She said, “When it comes to a legitimate request from U.S. authorities, European companies usually comply.”

Audibert added that European-based applications might not protect a woman in a case where court requests for private data. She said, “A European company may be hosting data outside the EU, making it subject to different legal frameworks and cross-border agreements.”

The difference between now and the last time that abortion was illegal in the United States is that we live in an era of unprecedented digital surveillance.

Eva Galperin, Director of Cybersecurity at the Electronic Frontier Foundation, tweeted on June 24, “The difference between now and the last time that abortion was illegal in the United States is that we live in an era of unprecedented digital surveillance.

The thread further read, “If tech companies don’t want to have their data turned into a dragnet against people seeking abortions and people providing abortion support, they need to stop collecting that data now. Don’t have it for sale. Don’t have it when a subpoena arrives.”

A report in The Guardian had Eva Blum-Dumontet, a tech policy consultant, quoted saying, “It is normal that in times of concern, people are looking differently at technology and apps that we trusted.”

Blum-Dumontet added, “I think there is a discourse around whether women should delete these apps, we have to think about why they use them in the first place. These trackers help them manage their menstrual cycle when they are experiencing pain.”

He further said, “It is period trackers that should change their practices. They should have never owned so much data in the first place. If they adopted practices like storing data locally and minimising the data to what’s strictly necessary we would not be having this debate.”

You deserve the right to protect your data. pic.twitter.com/uA5HLHItCY

On June 25, the Twitter account of Flo, a period tracking application, wrote, “You deserve the right to protect your data.” It announced that soon an ‘Anonymous Mode’ will be launched. It will remove the personal identity from the Flo account so that no one can identify the user.

The Twitter account of Clue, a Berlin-based period tracking app, shared messages of a few concerned users on Twitter. The caption of the post read, “We hear your questions & we understand your concerns. The thought that US authorities could use people’s private health data against them is infuriating and terrifying. Without fuelling further fear or speculation, we do want to offer our community clarity & reassurance.” 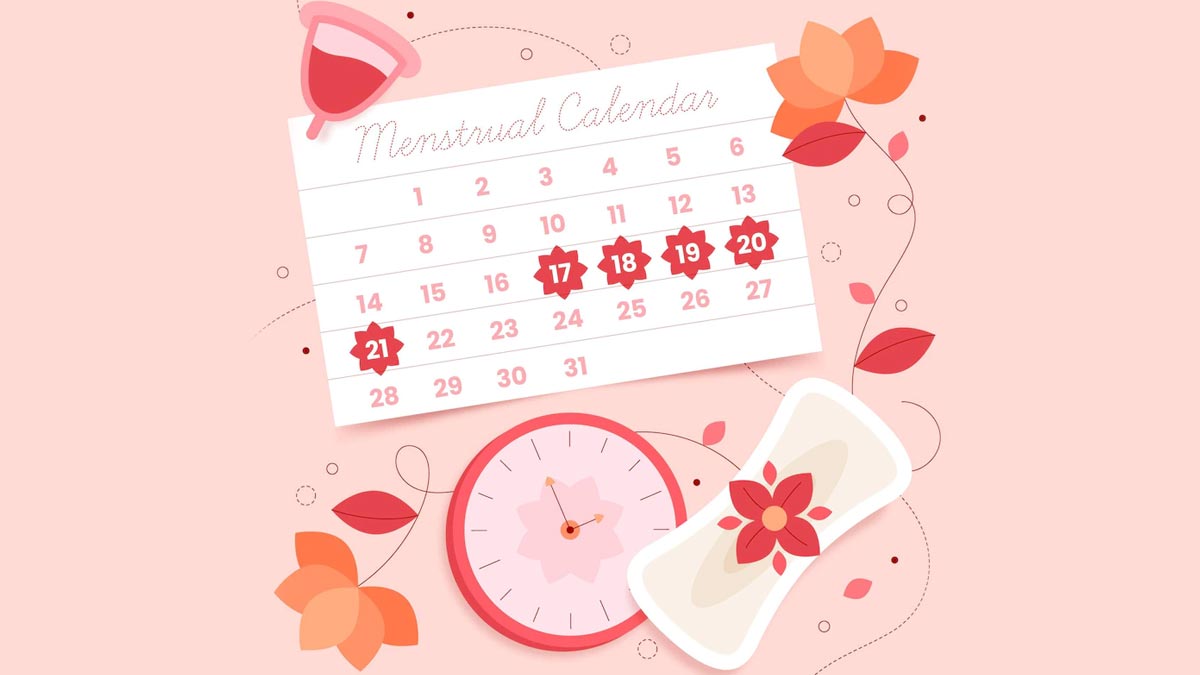 On the other hand, British Medical Journal (BMJ) published a study in 2019 that found at least 79% of health applications on the Google Play store regularly shared user data and were ‘far from transparent’.