Urfi Javed aka Uorfi is in the limelight often for her unique take on fashion. From dressing in a jute bag to wearing a dress made of foil paper, she always makes a buzz on social media with her dressing sense. Recently, the fashionista posted a video of herself on Instagram, where she is lying in a bed of roses. She is nude but strategically covered in petals, very reminiscent of the iconic American Beauty film poster with Mena Suvari.

Before the Bigg Boss OTT contestant Urfi Javed, Ranveer Singh shared a nude photoshoot of himself. However, both the actors received very different responses on social media.

As soon as Ranveer Singh's nude photoshoot appeared, social media couldn't stop praising the actor. Some even made hilarious memes out of his pictures, without disrespecting the actor. However, when Urfi Javed shared a similar post, the hypocrisy and double standard reared their ugly heads, and netizens began mocking her for her photoshoot. 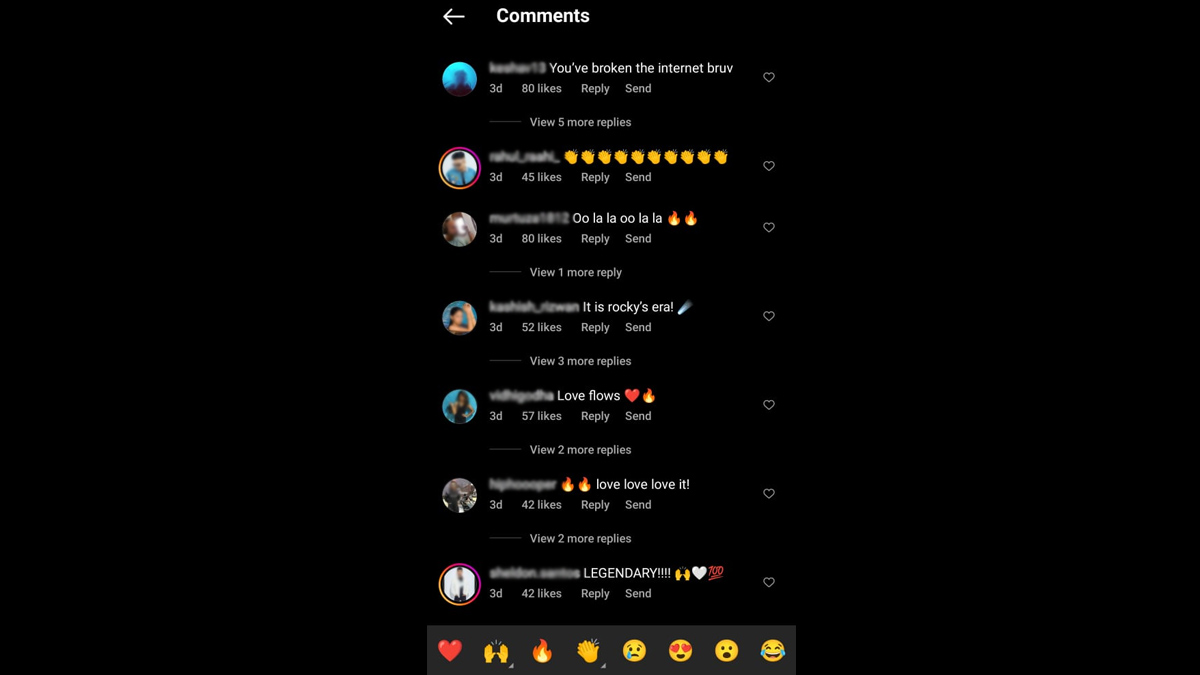 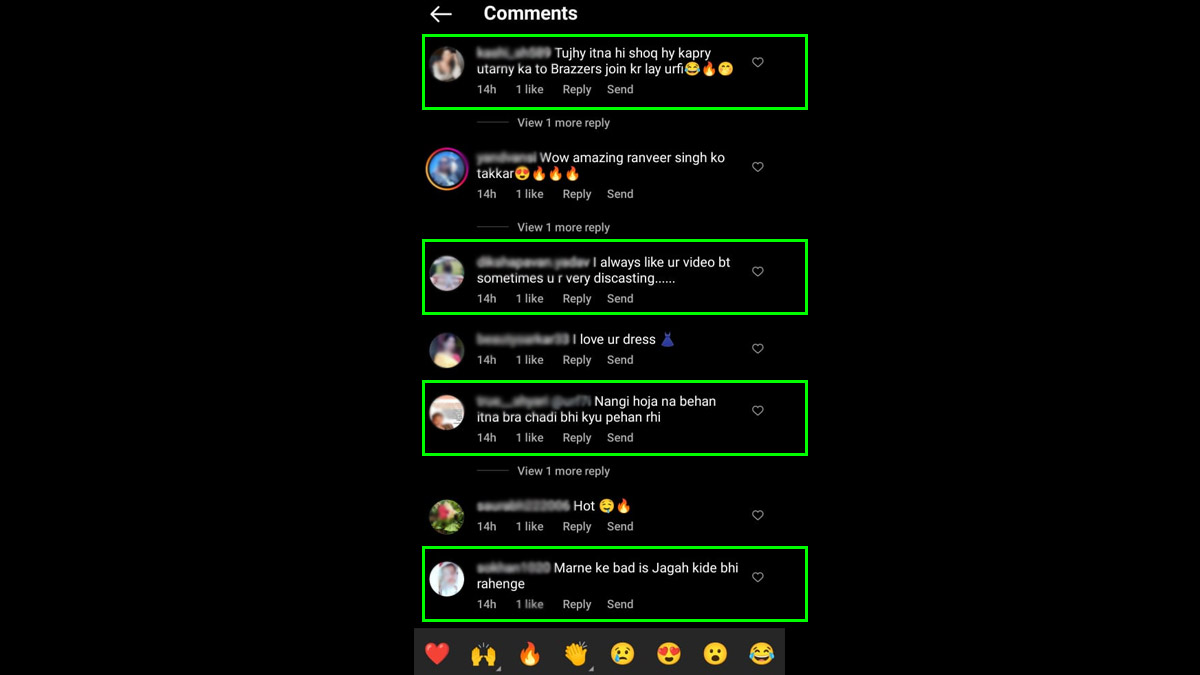 Why The Gender Biased Outrage?

Every time a woman shares a post of themselves showing bare skin, it becomes unacceptable, and they have to deal with backlash and trolls. However, like in the case of Singh, men don't have to deal with such wrath; instead, they are showered with compliments and admiration. This situation highlights the serious problem of gender bias in our society.

With our female actors, trolling in the name of slut shaming has long been a problem. Kiara Advani, Poonam Pandey, Deepika Padukone, and many other actresses dealt with this outrage before and now it’s Urfi Javed’s turn.

When images of Kiara Advani's photoshoot with only a leaf on her body surfaced, she had to face an outrage. In a media interview, Advani said, "I have switched off some of my DM notifications because I did get a lot of those suggestive ones. Especially after the leaf picture went up. I was like okay we can’t do this right now."

What do you think about the double standards in our society? Share your thoughts with us by commenting. If you liked this story, do hit the like button.