Have you seen the debut of Shantanu Maheshwari in Gangubai Kathiawadi? Read to know more!

We often see TV celebrities in either daily soaps or reality shows. However, there are a few times when stars cross the borders of television to act in Bollywood films. You must remember Sushant Singh Rajput in M.S. Dhoni, Mouni Roy in Romeo Akbar Walter, Karishma Tanna in Dosti: Friends Forever and other television celebs in their debuting movies.

TV Celebs Debuting In Bollywood In 2022 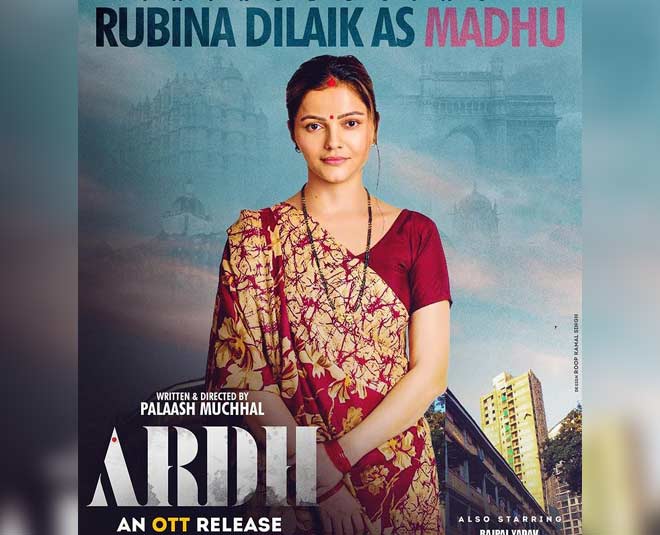 The Bigg Boss 14 winner is set to make her Hindi film debut with Ardh. She shared a glimpse of her character in the film yesterday. The movie also stars Hiten Tejwani, Rajpal Yadav and Kulbhushan Kharbanda.

Taking it to her Instagram account, the actress wrote, “Hey my beautiful people what better day than Mahashivratri to Present my first look as ‘’Madhu’ from Ardh!…..Har har Mahadev.” We cannot wait to see her breaking the big screen with her talent.

If you have seen Gangubai Kathiawadi, you would not have missed the adorable presence of Shantanu Maheshwari. He is an actor, a choreographer and a dancer. He has already made his debut in Bollywood, and we are mesmerised by his performance. He played the love interest of Alia Bhatt, the leading actress in the movie.

He started his career with Dil Dosti Dance on Channel V and has appeared in many television shows. Recently, the actor took to his Instagram account to share gratitude for the director Sanjay Leela Bhansali. He wrote, “Thank you sir for believing in me and giving me this huge opportunity to showcase myself to the world.” 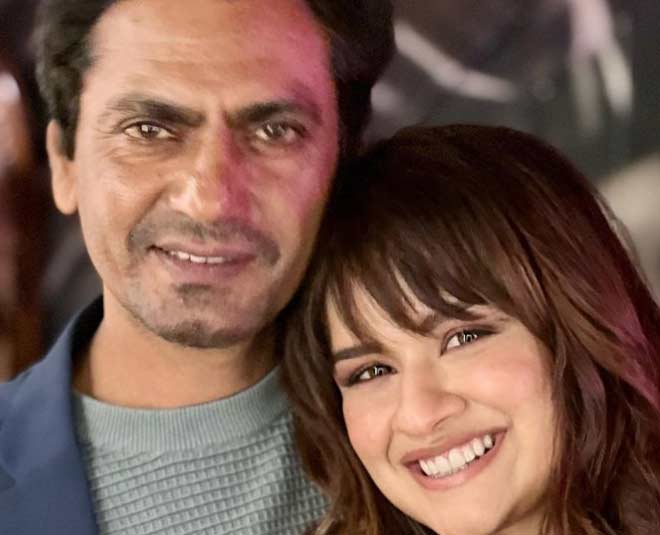 The young actress will be seen in Tiku Weds Sheru. It stars Nawazuddin Siddiqui opposite Avneet, and it will be a romantic drama. Kangana Ranaut is producing the film under the banner of Manikarnika Films. It is set to release on an OTT platform.

Avneet Kaur is famous for playing roles in Aladdin - Naam Toh Suna Hoga and Chandra Nandini. She began her career on Zee TV with Dance India Dance Li’l Masters. She has also participated in Dance Ke Superstars and Dance Challengers.

The Kasautii Zindagi Kay 2 actor will make his Bollywood debut with Ghudchadi. According to reports, it will be a romantic comedy starring Sanjay Dutt and Raveena Tandon. The renowned actors are reuniting for this film after a long gap.

Parth has won the Indian Telly Awards for Kasautii Zindagi Kay 2. In 2020, he appeared in the Mai Hero Boll Raha Hu web series on ALT Balaji. The actor has worked in many television serials and has been a part of many songs. He has also tried his luck in playback singing. 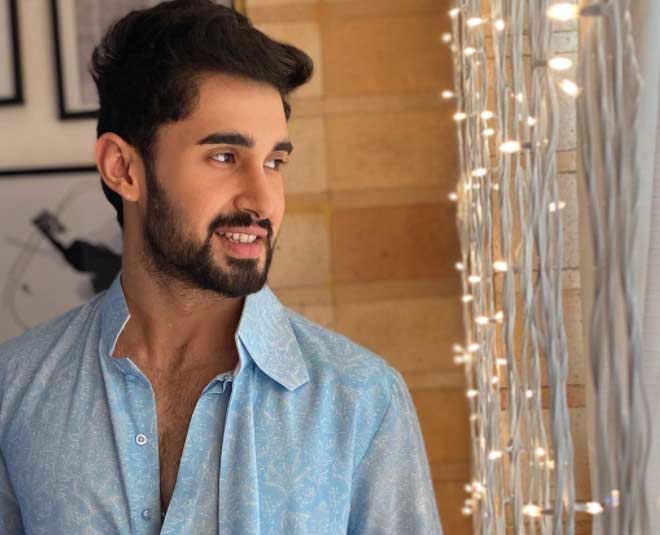 The actor is ready to debut in Hindi films with Dostana 2. It will be a romantic comedy, produced by Apoorva Mehta, Hiroo Yash Johar and Karan Johar. It will be a quasi-sequel of Dostana that starred Priyanka Chopra Jonas, Abhishek Bachchan and John Abraham. Lakshya is known for his role in Porus, a web series on Sony TV.

Other Celebrities Debuting In 2022