Did you know Radhika Apte and Richa Chadha received professional training in Kathak? Take a look!

We know that Bollywood actresses have abundant talent when it comes to acting. Madhuri Dixit Nene, Priyanka Chopra Jonas, Richa Chadha, Hema Malini and Aishwarya Rai Bachchan are famous for leaving us stunned with their presence on the screen. However, there are many actresses who have left us in awe with their dancing skills. Let’s take a look at the list of Bollywood divas who are trained classical dancers. Radhika Apte is known for her versatility when it comes to acting. She is fluid like water and adapts to the character so well that it is hard to take our eyes off her. However, Radhika is also a trained classical dancer. She learnt Kathak for eight years under Rohini Bhate. She has also studied contemporary dance for a year from Trinity Laban Conservatoire of Music and Dance, London.

Aishwarya Rai is praised for her acting skills and beauty all around the world. She has not acted only in Hindi films, but also in Hollywood, Tamil and Bengali movies. However, did you know that she is a trained Bharatanatyam dancer? When she was a teenager, Aishwarya also got training in classical music for five years. Whether it was Devdas or Umrao Jaan, we loved her elegant moves. 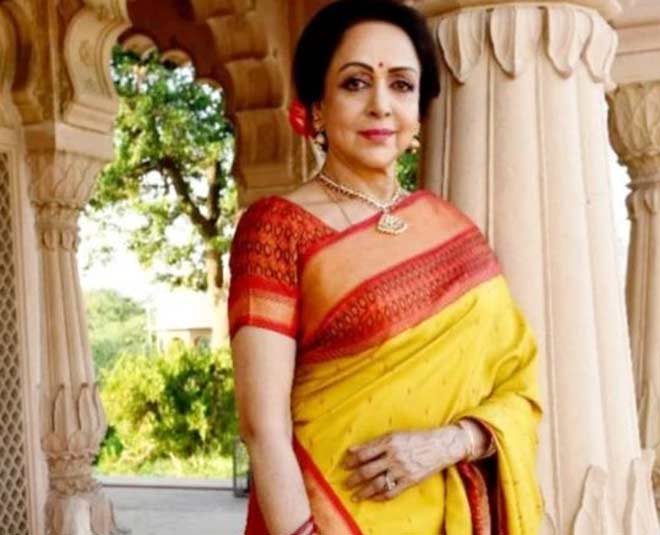 Hema Malini is a veteran actress who is also renowned in the Hindi film industry by the name of Dream Girl. She is a trained Bharatanatyam dancer, and her daughters got trained in Odissi dance. She has delivered a dazzling performance with Esha and Ahana in the Khajuraho Dance Festival. Hema Malini has also studied Mohiniattam and Kuchipudi. She owns Natya Vihar Kalakendra.

The global star Priyanka Chopra Jonas needs no introduction. Everyone knows her for delivering stellar performances in Bollywood and Hollywood. However, not many people know that she is a trained Kathak dancer. She received training in the classical dance form under Pandit Veeru Krishnan. Did you know that Rani Mukherjee Chopra learnt Odissi dance form? She has also received training in belly dancing. No wonder we found her dance steps impressive. She also appeared as a judge for Dance Premier League, a reality dance show of 2009. Her last film was Hichki, a 2018 comedy-drama.

Madhuri Dixit is our Dhak Dhak girl who has stolen our hearts multiple times. She is a professionally trained Kathak dancer. She started learning to dance at the age of three and received her scholarship for classical dance at the age of nine. Her many songs were choreographed by the late Pandit Birju Maharaj. She has headed the seat for the judge on many dance reality shows.

Don't Miss: B-Town Divas Who Have Invested In Startup Companies Richa Chadha is known for her roles in the Fukrey series, Masaan, Shakeela and Goliyon Ki Rasleela Ram-Leela. Her talent is widely renowned in the Hindi-film industry. But only a few know that the actress is trained in Kathak dance form. She has received training for Street Jazz from Ashley Lobo Danceworx.

Alaya F is a young-age actress known for her role in Jawaani Jaaneman. Saif Ali Khan and Tabu played the role of her parents in the film. It also made her win the Filmfare Award for the Best Female Debut. Alaya F has received training in Kathak dance. She has also shared a few mesmerising videos of her dancing on her Instagram account.