Here Are Some Toxic Examples Set By Daily Soaps

Daily Soaps are highly popular and have a huge impact on people. Thus, the toxic examples set by these daily soaps should be kept in check. 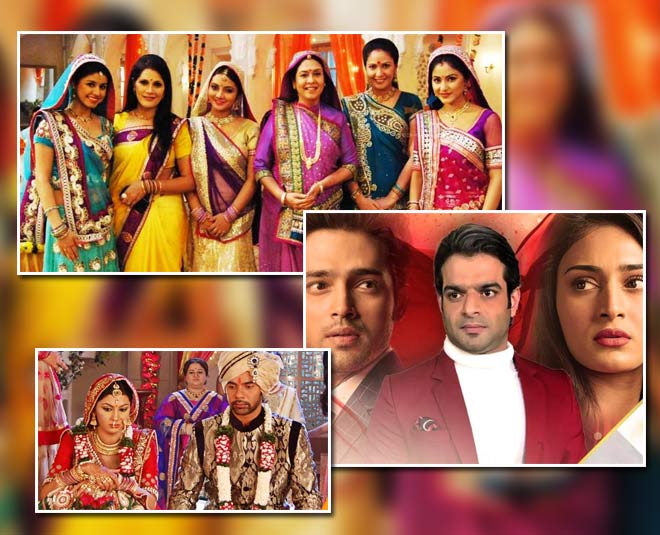 Daily soaps are highly popular in India and watched by a large number of audiences. Therefore, it has a great impact on people’s minds. Thus, it is the responsibility of such shows to set the right path for the viewers instead they do the opposite. Here are some toxic examples set by daily soaps.

Strengthens Our Belief In Superstition 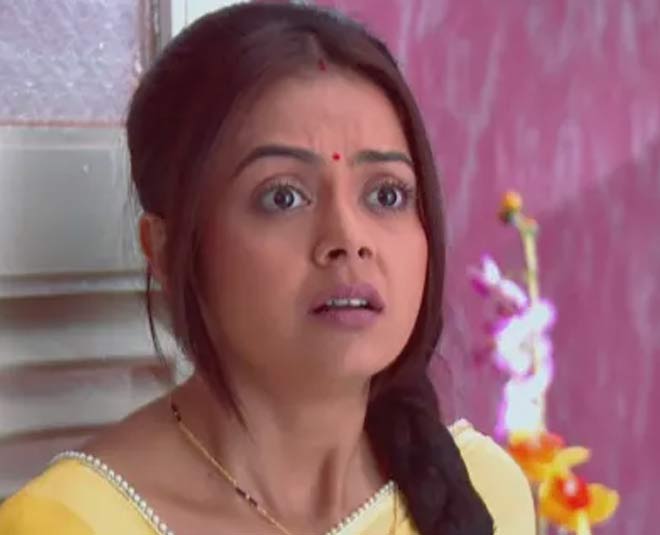 We say in Hindi, “vishwas acha hai magar andh-vishwas nahi” which means trust is good but not blind trust. However, people blindly trust these superstitions without any logic behind them. And, daily soaps have done nothing to stop it instead have put fuel to the already burning fire.

We have often seen in these serials that if a thali falls or a mirror breaks, that means something bad is going to happen. However, there is no explanation behind this and as viewers follow these daily soaps religiously, they also start to believe the same, thus, the blind faith in superstitions grows instead of reducing.

Communication Is The Not The Key

Well, you must be thinking that the saying is ‘communication is the key’ and I wrote something wrong. But, daily soaps don’t think so as they always portray that we shouldn’t confront the person directly or tell something to everyone. Instead, we have to make a great plan to expose the other person.

Why can’t we just talk? Communication will make so many things much easier and strengthen the bond between family members instead of creating rifts between them.

Learn To Be Happy In A Forced Marriage 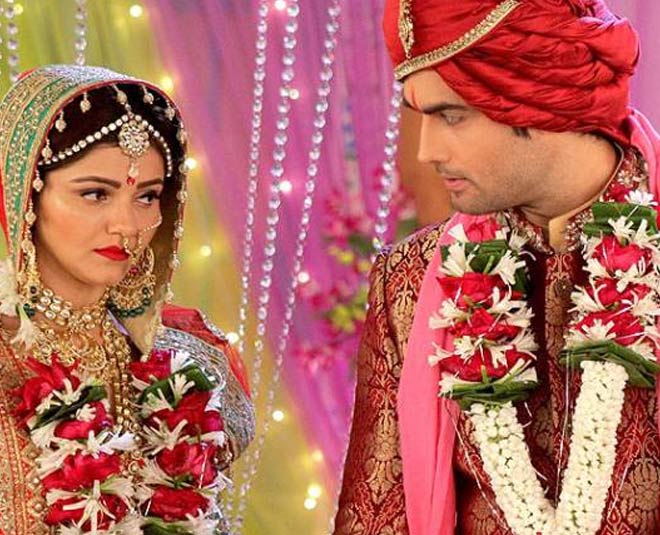 Daily soaps are obsessed with forced marriages. There are so many serials that have shown forced marriages till now for some or the other reason. On top of this marriage, the girls are always told that there is no hope after marriage and the only option for them is to fall in love.

Is this really what we want to teach our girls? Girls should know their rights and shouldn’t be married forcefully. If the deed is done, they should always have the option to escape and live a free life. Daily soaps should stop showing these forced marriages so that young girls don’t feel pressured to stay where they don’t want to be.

Don't Miss: The Science Behind How Nostalgia Affects Your Brain

A Woman Should Be Perfect And If She Thinks About Herself, Then She Is A Vamp

Daily soaps always portray that women should be good wives and perfect daughters-in-law (a guide to maintaining a healthy relationship with in-laws)and cater to everybody’s needs in the family except her. If she thinks about herself even a little, then she becomes a vamp.

However, we shouldn’t be teaching girls that it’s wrong to think about themselves and only men have this right. This will put the wrong idea in not only the minds of the girls but others as well and women will be expected to do the same when it is a totally wrong practice.

Don't Miss: This Is Why Priyanka Chopra's Glass Ceiling Speech Is Relevant Till Date And Will Be For Years To Come

Daily soaps (impact of daily soaps on our society's perception of women) often show torture on daughters-in-law in either verbal or physical form. If the women speak against it, then it is deemed as disrespectful to elders, and staying quiet makes them better people.

However, standing up for oneself is not disrespectful and everyone has the right to do the same. No one should have to bear such insults in the name of respect. And it is high time that these daily soaps stop putting the wrong ideas in the minds of the people and make life difficult for women.