Female Shining Stars Of OTT Who Are Taking Over The Internet

These stars have impressed us with their power packed performances on OTT platforms.

OTT platforms have grown a lot in the past few years. OTT platforms like Netflix, Amazon Prime and others were already quite popular but the main factor of popularity is Corona. When people couldn’t go out and watch movies in theatres, they turned to OTT platforms. This has given chances to a lot of actors. 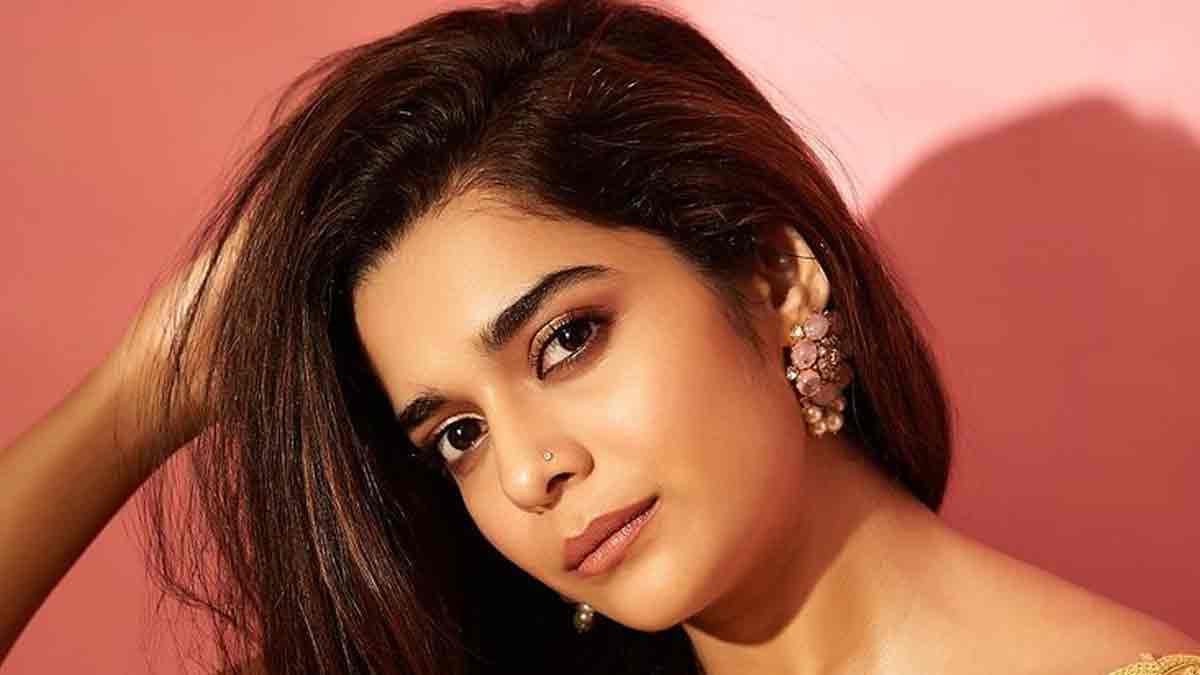 When we are talking about OTT, then we have to start with Mithila Palkar. We all know her from the popular show on Netflix, Little Things. I am sure that most of you have watched this show and loved her in it. Apart from this, she has worked on several other shows and movies which are streaming on Netflix, Hulu and Youtube. She has also appeared in the popular Hindi film, Karwaan. Her brilliant performances and prominent projects are proof that she is one of the most popular OTT actresses in the country.

This is a familiar face for all of us as she has featured in quite a lot of prominent projects, Made in Heaven is the most popular one among all. Her impeccable sense of the talent, outstanding performance and hard work has made her a popular face on OTT platforms. She is one of the leading actresses in the country.

She has also appeared in popular digital shows like Bard of Blood and has done some Telugu and Malayalam movies. She is surely one of the talented actresses that we have today. This girl doesn’t need an introduction because has made her mark. We have been watching her for years. Maanvi Gagroo has been a prominent face since the web series was not even a trend. She has done some amazing work on youtube and other web platforms.

This popular face can be featured in several web series including Permanent Roommates, TVF Pitchers, TVF Tripling and many more. One of her most popular shows is Four More Shots which has given her much needed fame.

She is a natural beauty and her flawless acting has made her reach heights and will continue to help her grow professionally in life. She has not appeared in a lot of web series but she has made sure that she chooses her roles carefully and her performance has been proven. We have seen her in Mirzapur and Beecham House and we surely became her fans. Her charming looks and talent will surely support her throughout life and take her to new heights. 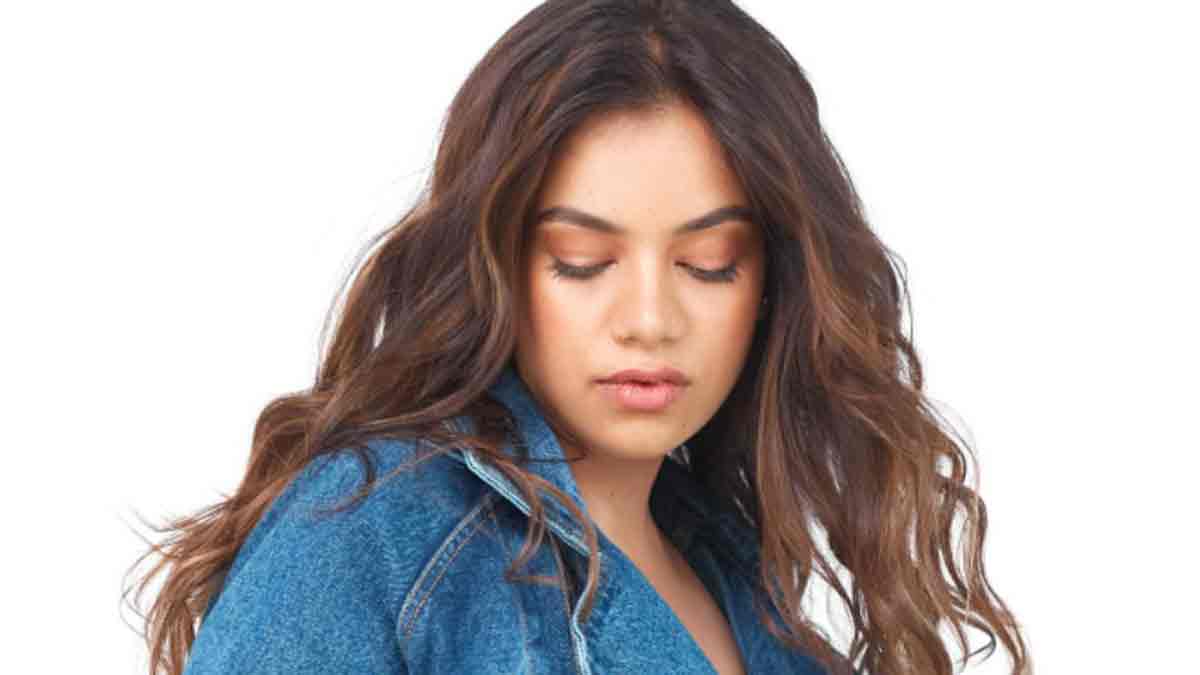 Who doesn’t know Nidhi Singh? She appeared on the internet’s favourite show, Permanent Roommates by TVF. Since then, she rose to fame and there was no turning back after this. She went on to appear in other popular shows and was featured in several videos. She is a popular face and is admired a lot by the audience. Her girl-next-door vibes are something that makes her attractive.

Don't Miss: Bajrangi Bhaijaan's Munni, Harshaali Malhotra Is All Grown Up, Have A Look At Her Latest Pictures Ahsaas Channa appeared on screen as a child which proves that she was born to be an actor. In fact, she is also the daughter of popular Indian TV actress, Kulbir Kaur. Since she has grown up, we have seen her in a lot of projects on OTT platforms including Girls Hostel, Kota Factory and many more. She has also been featured in several videos on popular youtube channels.