Sidharth Shukla Passes Away At 40; Here Are Some Unseen Pictures From His Childhood, Modelling And TV Soap Days

From bagging the title of World's Best Model to becoming Bigg Boss 13 winner, have a look at Sidharth Shukla's journey. And since the actor resided in our hearts so we thought of taking you through some of his unseen pictures.

Let's begin with an adorable childhood picture of Sidharth. Born on 12th December 1980, Sidharth Shukla did his schooling from St. Xavier's High School in Mumbai. Sidharth Shukla began his career with modeling. He created history by becoming the only Asian to win the Best Model Of The World Title in the year 2005. He was just 25 when he beat 40 other contestants to bag the big title. 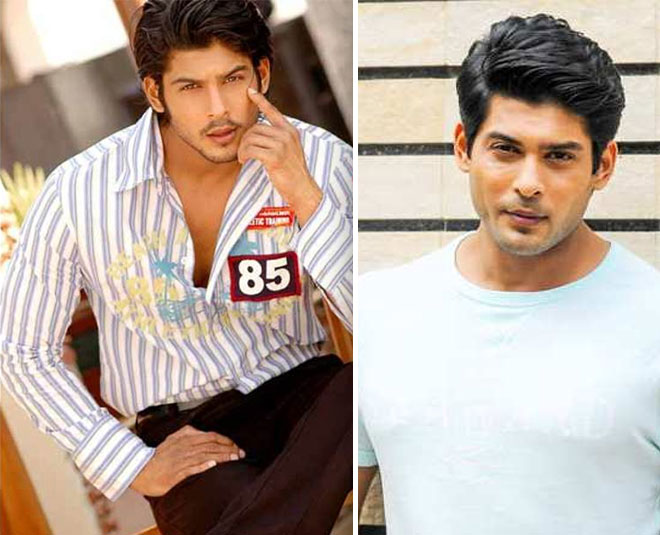 Sidharth Shukla rose to fame with the TV soap, Balika Vadhu where he played the role of Shiv. Viewers loved his acting talent and charming looks and soon he became one of the most popular faces of television. 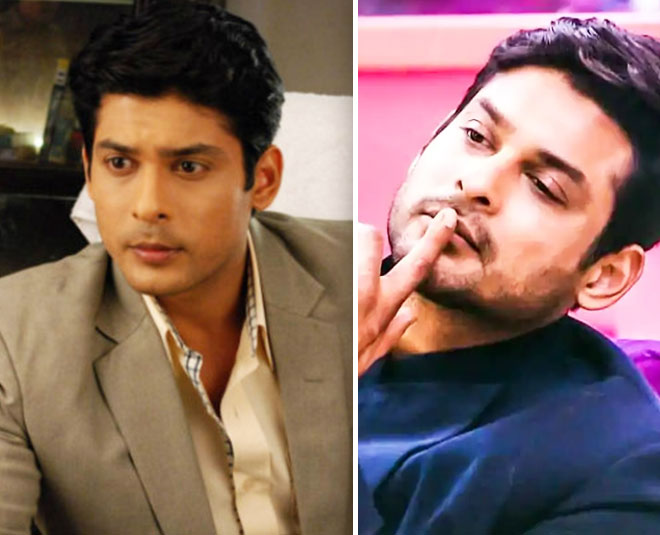 Sidharth Shukla was one of the fittest celebrities but many don't know that he came a really long way for that. He worked a lot on his body and went on to become a fitness icon.

Many videos of him sweating out in the gym were doing rounds on the net during his Big Boss days and even when Sidharth Shukla was inside the BB house, he didn't miss working out.

After coming out of the Bigg Boss house, Sidharth Shukla was seen inaugurating a special ward at a hospital. Here, he got to meet a lot of his fans. He gave us a glimpse of his first public appearance after Bigg Boss on his Instagram.

In one of the videos he shared on his Instagram, he was seen thanking his elderly fan for support.

Through his journey inside the Bigg Boss house, Sidharth Shukla was constantly slammed for his aggression. A lot of celebs came forth and called him underserving after he won Bigg Boss this season. However, Sidharth recently cleared that it doesn't matter to him at all as viewers have given him a lot of love. When ex-Bigg Boss contestant, Kishwer Merchant called him an undeserving winner, he said, "I just feel that's really sad that people feel that especially when they have been a part of it and know exactly how the show works."

"You cannot really change someone's point of view. Each one has their own opinion and so does she (Kishwer). To me, it doesn't make a difference what some people say it because there are a lot of people out there, who have showered me with a lot of love."

We know that Sidharth's untimely death has left the entire nation in shock. If you liked recalling the actor through this story then stay tuned to Her Zindagi for more such pieces.