Then VS Now: Have A Look At The Grown Up Version Of Your Favourite Child Actors

Are to curious to have a look at the latest images of your favourite child artists? Read on.

We fondly remember a lot of child actors from our childhood. It has been a long time and we often wonder where they are now or how they look. Well, most of them are still in the acting industry while others are not. Are you curious to check out the latest images of these popular child actors, then have a look ahead. Harsh Lunia was a part of a famous show of the 90’s, Just Mohabbat. The actor played the role of Jai Malhotra in the show and now, has grown up to be a handsome man. He has worked in other TV shows and films as well. 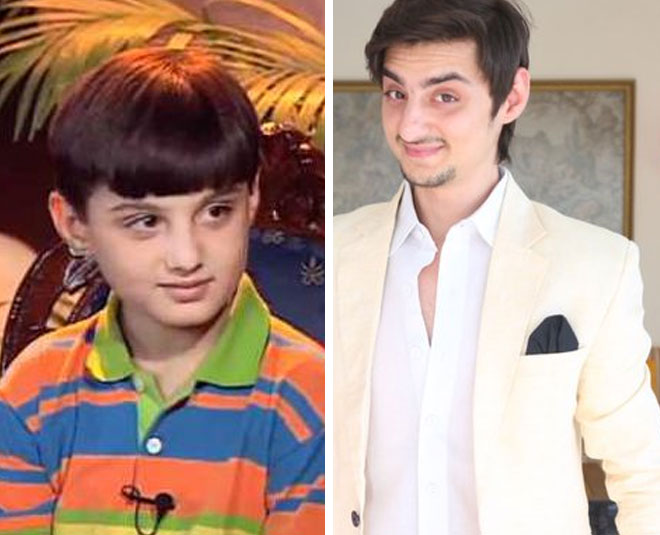 Jai’s imaginary friend was played by a very cute kid, Aditya. This adorable child is all grown and is even married. He has also appeared in several other TV shows including Ek Dusre Se Karte Hain Pyar Hum, Trideviyan, Tera Yaar Hoon Main and many more. 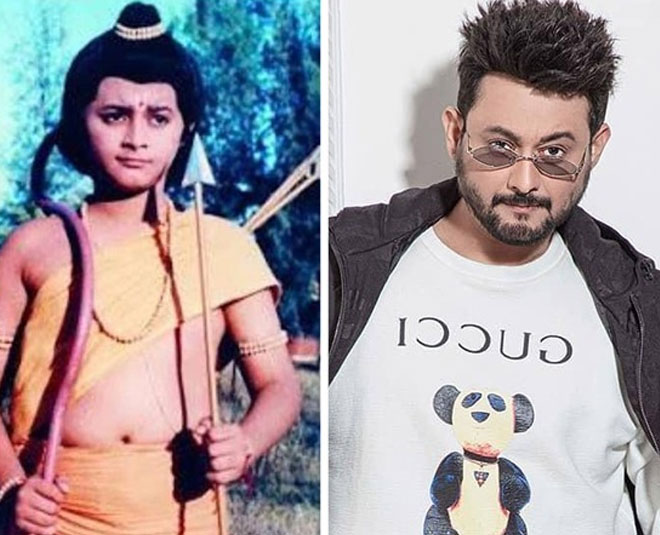 Swapnil Joshi made his acting debut as a child actor with the role of Kush in Uttar Ramayana> Apart from this popular show, he has acted in several other successful shows in Marathi and Hindi. He has also done theatre and cinema. This little naughty boy from the popular show, Dekh Bhai Dekh is all grown up now. This young child has grown to be a handsome hunk and has also made his Bollywood debut a few years ago in Shahid Kapoor’s Paathshala. After Sunny Singh, let us have a look at how beautiful Karishma Acharya turned out to be. This child actress from Dekh Bhai Dekh has left acting long back as she found fashion designing to be her passion. Karishma Acharya is now a successful costume designer and fashion stylist in Mumbai.

We all surely remember Rajeshwari (Chutki) from our favourite film, Dilwale Dulhania Le Jayenge. She played the role of Kajol's younger sister and was just a teenager during the release of the film but now, she has grown up. 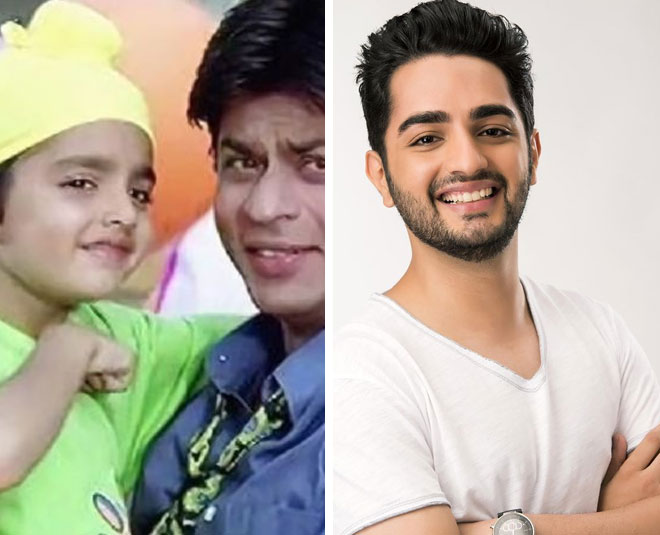 Do you remember the cute little Sardar boy from Kuch Kuch Hota Hai who never spoke? This little boy is no longer little and here’s his latest pictures as proof. He is a grown up now and is still close to the film industry as he works as an assistant director. 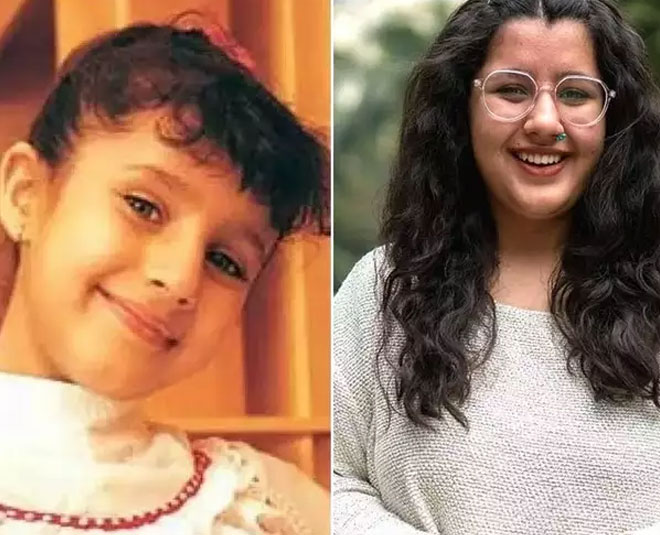 We all remember the cutest robot of our childhood. Jhanak Shukla played the role of this adorable robot in Karishma Ka Karishma, the Hindi remake of the American show, Little Wonder. She is the daughter of popular TV actress, Supriya Shukla.