Want to know how your favourite bollywood couples proposed to each other? Read on and find all about it. 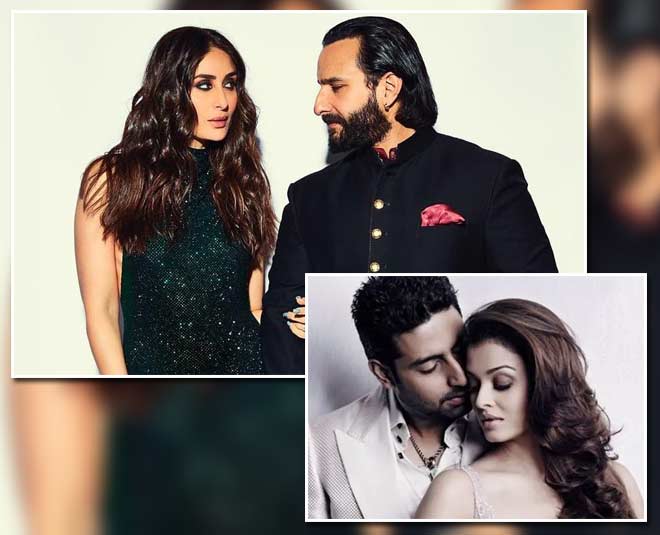 We are all super fascinated by the magical proposal scenes that are there in many Bollywood movies, aren't we? A lot of the celebrities who blow life into those scenes have also proposed to their partners in real life with the same magic and romance. Don't believe us? Take a look at this article and find out all about your favourite Bollywood celebrities and how they wooed their partners. 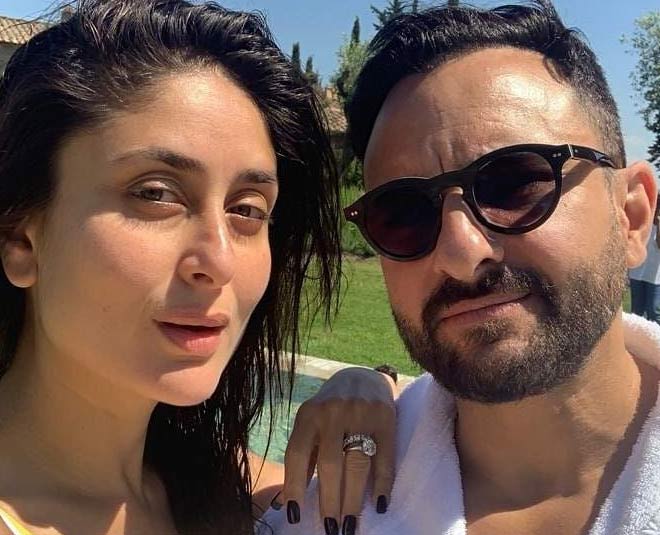 Saif and Kareena, one of the most beautiful couples of the industry whose unison set ablaze fires of controversies have a very romantic story to tell about their proposal. It was in Paris that Saif Ali Khan proposed to Kareena, twice on the same trip. Yes, Kareena and Saif fell in love with each other on the sets of Tashan and Saif planned on proposing to her on their vacation to Paris after that.

He chose Paris also because it was where his father, Mansoor Ali Khan Pataudi had proposed to his mother, Sharmila Tagore.  Saif proposed to Kareen twice, once at the bar and the second time at the Notre Dame Church, but she needed time to think and hence refused to accept his love. However, destiny had some other plans for them as it was just after two days that Kareena made up her mind and decided to say “Yes”. 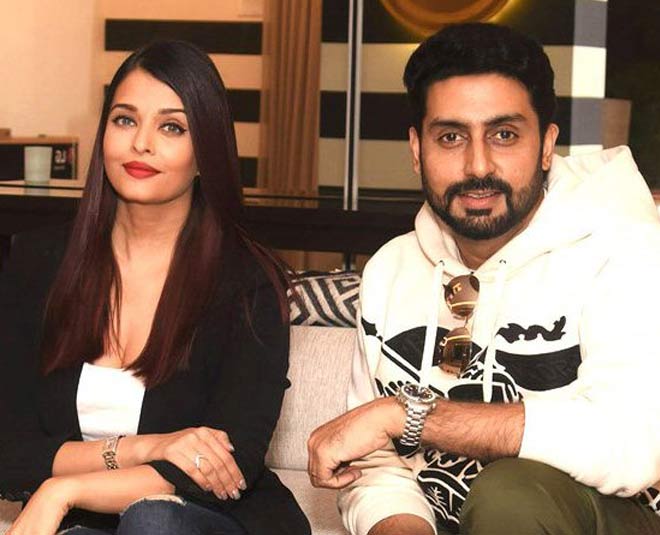 Abhishek and Aishwarya developed mutual feelings for each other during the time they were involved in different projects together. The time they spent together on the sets of the different films was what contributed to the rise of love between the two. In a media interaction, Abhishek revealed that ‘I was filming in New York for a movie. And, I used to stand on the balcony of my hotel room and wish that, 'One day, wouldn't it be nice if I was together with her, married.

Years later, we were there for the premiere of Guru. After the premiere, we were back in the hotel. So, I took her to the very same balcony and I asked her to marry me.' The couple celebrated their 14th marriage anniversary this year and are blessed with a daughter. 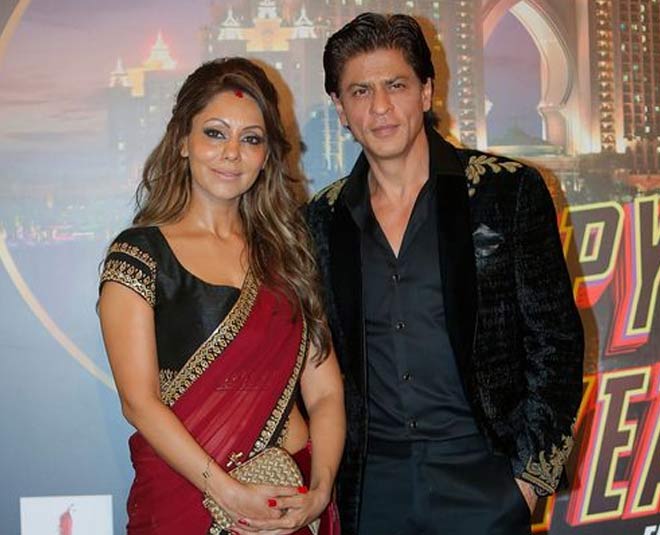 Shahrukh and Gauri's love tale is what almost everyone cherishes about them. The couple had stood the test of time over and over and have been married together for almost 30 years now.  When they were teenagers Shahrukh used to sing songs for Gauri and be with her all the time.

With time Shahrukh became too possessive about Gauri, so to teach him a lesson,  Gauri went to Mumbai with her friends. Shahrukh came following her there and looked for her everywhere. He finally found Gauri on a beach, days after searching for her. Both shared a very emotional moment together and realised how much they missed each other while they were away. Subsequently, the king of Bollywood then proposed to his Queen and the two got married on 25th October 1991. 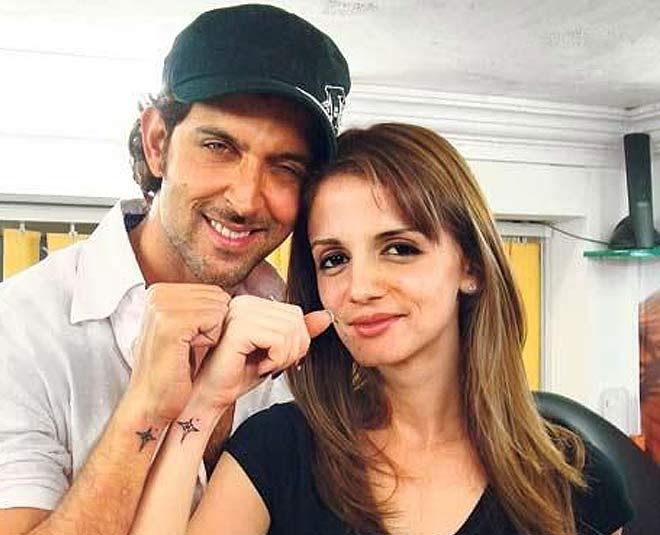 It was on a traffic signal that Hrithik saw Sussanne for the first time and instantly fell in love with her. Right from the time when he was 12, our handsome hunk crushed big time over Sussanne. The couple dated for a few years, before Hrithik surprised her with a ring in her coffee mug. Sussanne definitely couldn’t reject such a romantic proposal and said ‘yes’. The couple tied their knot in 2000 but soon parted their ways a few years later.

However, fortunately, at the beginning of 2020, Sussanne moved back to Hrithik’s place to take care of their two kids together. After which fans speculated the possibility of them getting married again. But the couple has still not made anything official and is only focused towards giving their children the best of both their worlds.

Don't miss: Anushka - Virat Anniversary Special: What Happened When The Two Met For The First Time