Saif Ali Khan and Amrita Singh was one of the most loved couples of Bollywood. Check out why the duo parted their ways!

Saif Ali Khan’s love life has been one of the most talked-about topics. The actor first tied the knot with a popular Bollywood star, Amrita Singh and after parting his ways from her, married another ace actress, Kareena Kapoor.

Saif’s first marriage made headlines due to the former couple’s 13-year age gap. Whereas, his nuptials with Kareena garnered attention not just because of the 10-year age gap, but also because of Saif’s children. 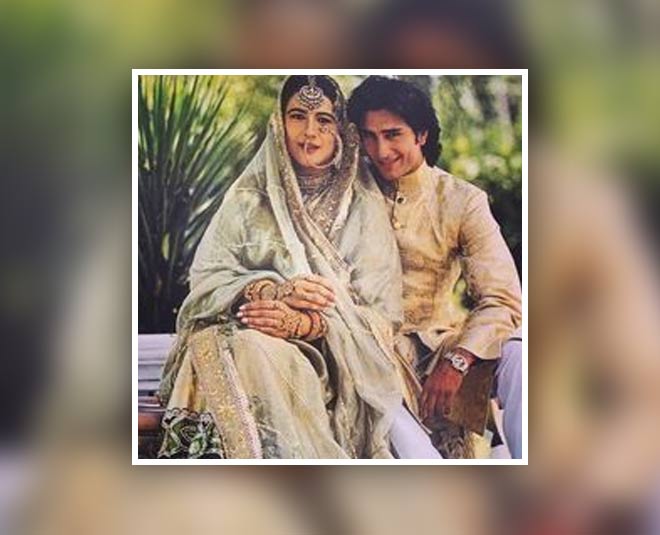 While Kareena and Saif met each other in the past, they started falling for each other during the filming of Tashan in 2008. Kareena Kapoor, who just broke up with Shahid Kapoor, got close to her co-star of the movie Saif Ali Khan and soon he and Kareena Kapoor were making headlines as they started dating. 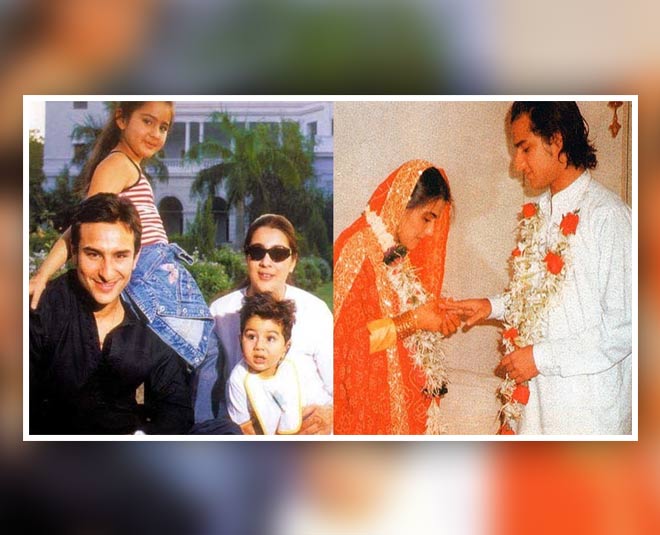 During an interview with Simi Garewal at her talk show, Rendezvous with Simi Garewal Saif and Amrita talked about how they first met. It was during a photoshoot of Saif’s Yeh Dillagi where they connected and started dating soon after.

They got married in 1991 but parted ways later in 2004. An old interview of the 51-year-old actor is now surfacing, wherein Saif talked about his personal life, including marriage. 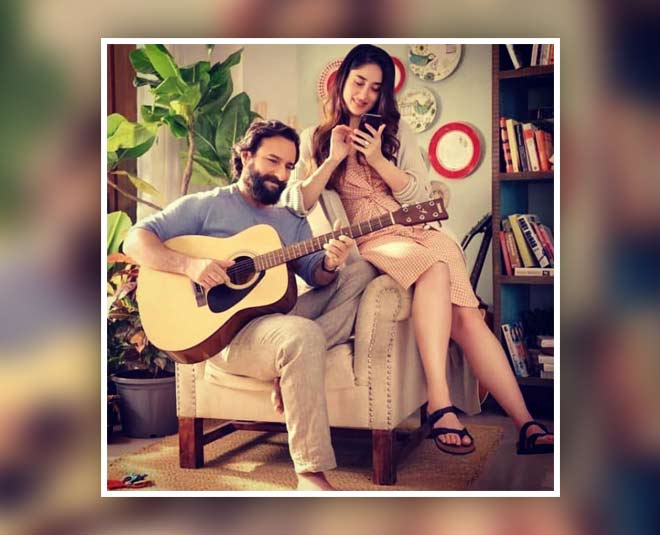 He gave the interview to a leading film magazine and expressed that it's better to be married to a desirable, young woman. According to the media reports, the actor also advised others to marry younger women.

"Yeah, I definitely recommend it. It's also nice to be married to someone who's fun, beautiful, and non-judgemental. All three things," Saif said. While some of the tabloids are assuming this to be the real reason behind Saif and Amrita Singh's divorce, we came across another interview with a leading entertainment daily that narrates a different story. 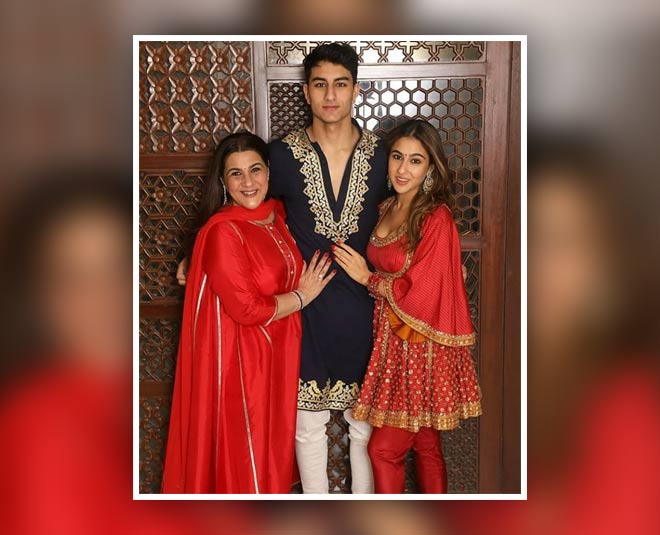 According to that interview, the real reason behind their separation was the Naam actor’s changed behaviour towards him and his family that led to the divorce. “My wife and I have gone our separate ways. I respect my wife’s space.

But why am I being constantly reminded of how terrible a husband I was, and how awful a father I am. I’ve my son Ibrahim’s photograph in my wallet. Each time I look at it, I feel like crying. I miss my daughter Sarah all the time. I’m not allowed to meet my children,” he said.

Don't Miss: Let's See How Much You Know About Amrita Singh

“They aren’t allowed to come to visit me, let alone stay with me. Why? Because there’s a new woman in my life who’d influence my children against their mother. That’s so much hogwash and Amrita knows it. Right now, my kids are growing up with Amrita’s relatives and maidservants while she’s out working in a TV serial.

Why does she need to do that, when I’m more than willing to support my family,” he added.

Cut to the present, now that their kids, Sara and Ibrahim have grown-up things between the former couple have become more cordial. All of them together now portrays a happy modern family.