Gauahar-Kushal To Asha-Rithvik, TV Celebs Who Broke Up But Are Still Friends

These celebrities dated each other for long but eventually parted ways. However, they continue to remain friends. 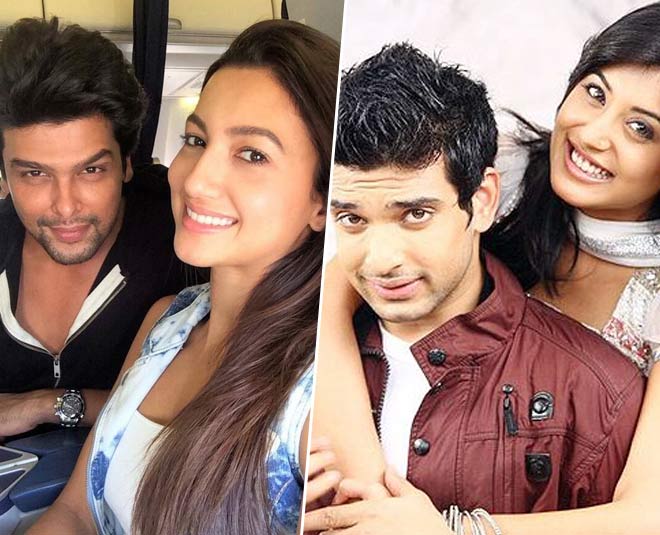 A lot of celebrity couples who were once in a relationship broke all their ties and moved forward in life. While many didn't ever feel like crossing each other's paths, others decided to remain good friends. Have a look at the celebrities who continue to remain friends even after their breakup. 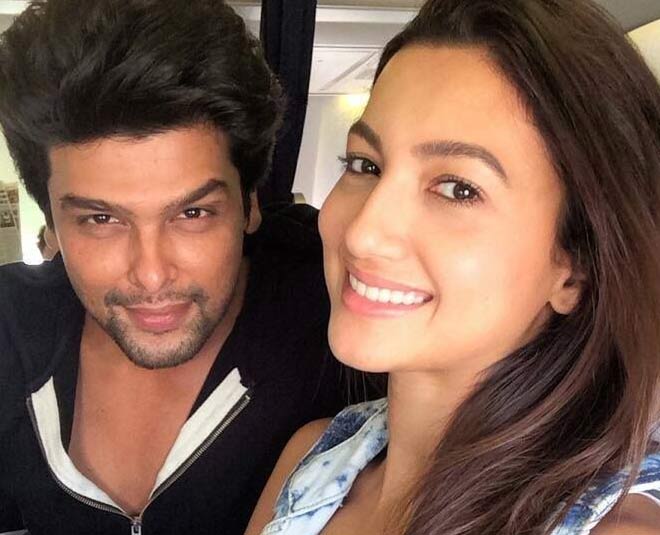 Kushal Tandon and Gauahar Khan were once heads over heels in love when they were inside the Bigg Boss house. Even after the show, Gauahar and Kushal were together for a couple of months. However, the two broke up after some time later. Their breakup was a big shock for their fans but things didn't get ugly between Gauahar and Kushal after they parted. They are still good friends.

Recently, Gauahar and Kushal bumped into each other on a flight. Kushal Tandon shared a story on his Instagram where he said he was travelling to a destination and met an old friend, who just got married. He further said that he was not stalking her, he was going to his hometown for a shoot but it was destined that he congratulates her in person and then turned around the camera to show Gauahar Khan. Gauahar Khan was seen waving to the camera. 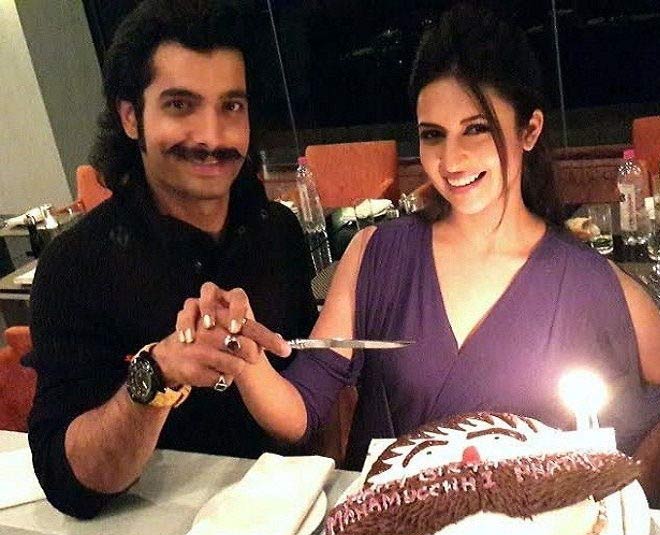 Divyanka and Sharad were one of the most talked-about couples in the telly world. The two dated each other for 10 long years. However, things didn't end well. They broke all ties and chose different paths. However, when Divyanka Tripathi got married to Vivek Dahiya, her ex-boyfriend Sharad Malhotra congratulated her. Sharad later got married to Ripsy Bhatia. Divyanka and Sharad are now good friends and have forgotten all that happened in the past. 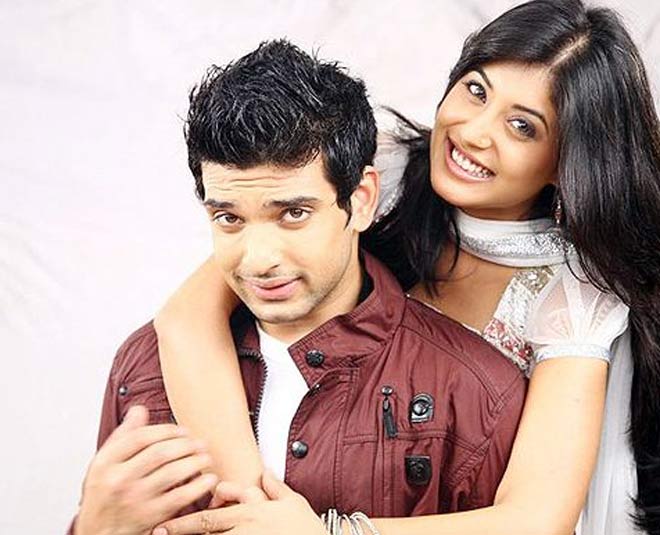 Karan and Kritika dated each other while they starred on the show Kitni Mohabbat Hai. Their chemistry was loved by the audience and they had a huge fan following. However, after some time, they parted ways. Talking about her breakup, Kritika Kamra in an interview said, "There is no definite reason for my split with Karan. There was no fight. Both of us got very busy with our new shows and this took a toll on our relationship. Sadly, we couldn't take care of our relationship. There was an emotional attachment, we were together 24/7, but he never proposed to me and I am glad he didn't."

The two are however still good friends. They are often spotted together at different events. 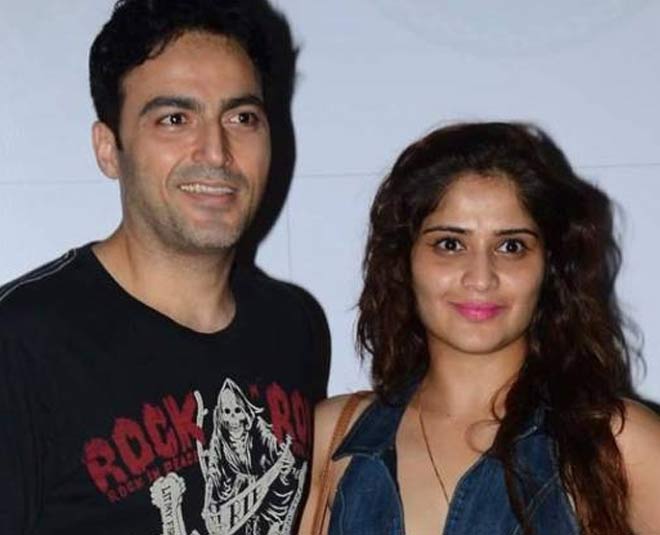 Comedian Krushna Abhishek's sister Aarti Singh was once in a relationship with actor Ayaz Khan. The two were madly in love and in a relationship for 3 long years. However, the two separated eventually. Even after parting ways, Aarti and Ayaz are good friends. Ayaz Khan is married to Amish Khan and the two are a part of Aarti's group of friends which also includes Karan Singh Grover and Bipasha Basu.

Don't Miss: After Dating For 6 Years, Asha Negi And Rithvik Dhanjani Break Up? Here Is All You Need To Know 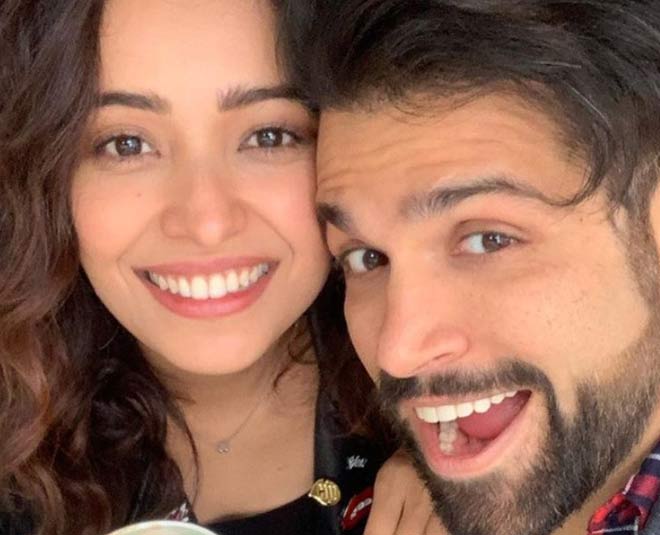 Rithvik Dhanjani and Asha Negi were in a relationship for about 6 years but parted ways earlier this year. The reason behind their breakup is still unknown. However, the two are good friends. Asha Negi posted a picture with Rithvik Dhanjani last month and wished him a happy birthday. She wrote, “Happy Birthday Rithvik. Wishing you a wonderful year of good health, happiness and success.”

Well, it is good to see that these celebrity couples continue to be friends years later. It is indeed great to forget the past grudges and move forward in life.

What's your take on these TV couples being friends even after ugly breakups? Share your thoughts with us! For more such stories, stay tuned!