What The Future Holds For Karan Johar, Astrologer Predicts

Are You Also Wondering where Karan Johar will be in the future? Read on. 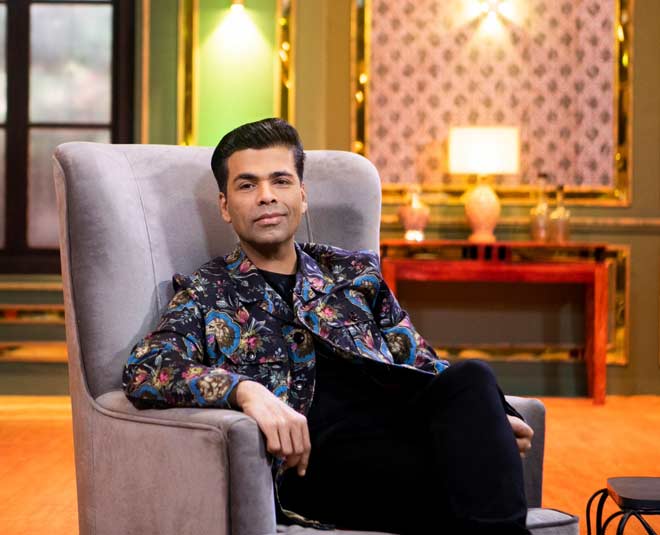 Filmmaker, director, screenwriter, costume designer, actor and television personality – Karan Johar has donned many hats since we first saw his glimpse as a side actor in Dilwale Dulhaniya Le Jayenge alongside superstars Shah Rukh Khan and Kajol.

Nobody recognized that the guy shaking a leg around the round table while SRK grooved to ‘Ruk Ja O Dil Diwani’ would over a few years enter your bedrooms through television. From debuting with a blockbuster like Kuch Kuch Hota Hai to being a judge on India’s Got Talent and hosting Bigg Boss OTT, Karan has done it all. 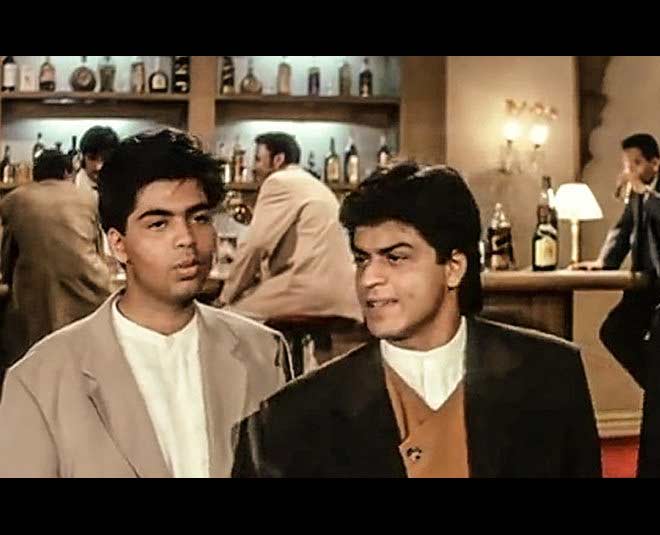 Wrong! He is yet to do a lot more, believes celeb astrologer Pandit Jagannath Guruji, who is known for making right predictions related to the tinsel town.

While earlier he rightly predicted that India’s most lovable couple Virushka would be blessed with a baby girl and Mumbai Indians would bag IPL 2020, he recently predicted that Shreya Ghoshal would become proud mom to a baby boy. Coming back to Karan Johar, the ‘wonder kid of Bollywood’ has much more accomplishments in his kitty.

Karan Johar As A Filmmaker 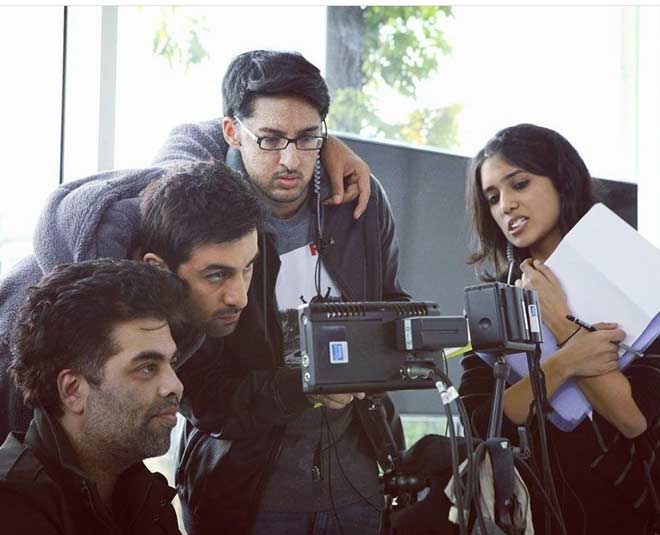 As per astrological calculations and face reading, the astrologer says that the audience can expect many more blockbusters from KJo in future, as despite his varied appearances, he would continue to make films. And hold your breath for this one, for KJo might even make an international film very soon. Pandit ji adds that “don’t be surprised if he happens to take the western media by storm”. 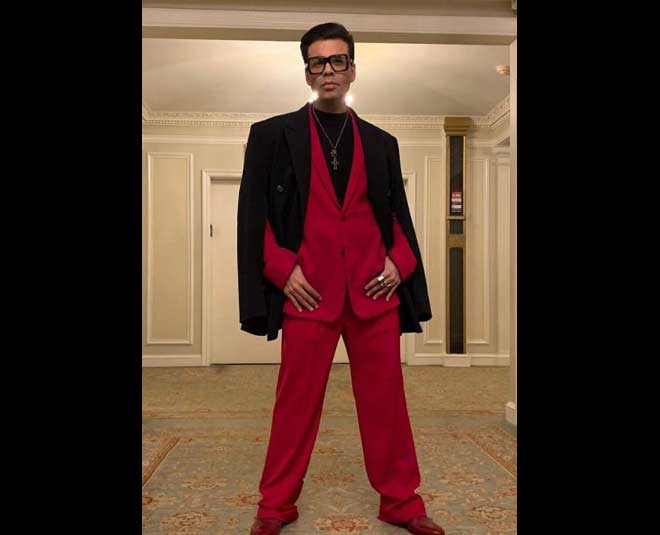 “Karan Johar’s future is very good. His knowledge and communication skills would play a major role in enhancing his career. Whether it’s as a television personality, a fashion icon or a filmmaker, he will continue to excel in all roles,” says the celeb astrologer. 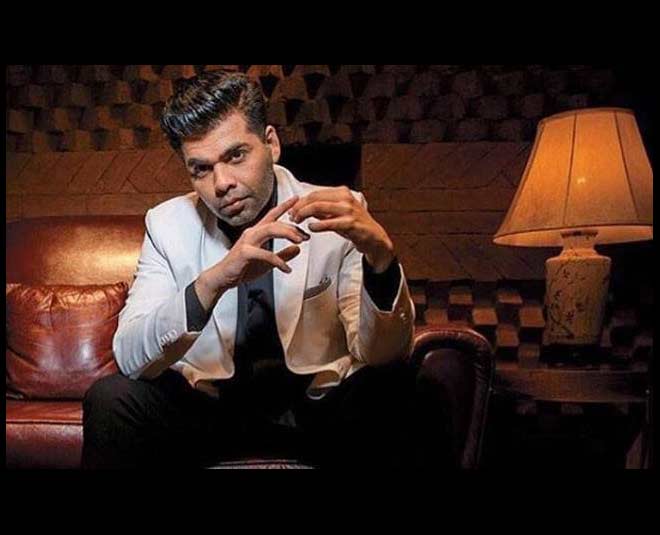 The face reader and prophesier also said that KJo’s fans would be able to see plenty  of his actions as a host as well, whether it be new seasons of his existing Koffee With Karan and Bigg Boss OTT  or a new show altogether. In another interesting finding, the celeb astrologer feels Karan Johar might also start his own academy for those interested in entering filmdom.