Lalit Modi and Sushmita Sen are dating and may soon get married. Read on.

Sushmita Sen and Lalit Modi are a new celebrity couple that we are rooting for. Former IPL Chairman took to his social media handles and shared the news of starting a new life with his "better looking partner" Sushmita Sen.

Sharing a bunch of pictures from the past to the present, Lalit Kumar Modi wrote, "Just back in London after a whirling global tour the Maldives, Sardinia with the families - Not to mention my better looking partner Sushmita Sen - a new beginning, a new life finally. Over the moon."

He further added, "In love does not mean marriage yet. But one that by God's grace will happen. I just announced that we are together."

In another post, the businessman clarified that the couple is just dating and is not married. However, he confessed, "That (wedding) too will happen one day."

Just for clarity. Not married - just dating each other. That too it will happen one day. 🙏🏾🙏🏾🙏🏾🙏🏾 pic.twitter.com/Rx6ze6lrhE

Recently, Sushmita Sen was spotted holidaying in Maldives and Sardinia, an Italian island. She left for the vacation with her family.

The actress recently appeared on Tweak India, where Twinkle Khanna interviewed her. The actress confessed that she had not married anyone because "they (men) were a letdown." The former Miss Universe got candid about her dating life and how her kids have gracefully accepted her partners in the past.

She said, “Luckily, I’ve met some very interesting men in my life, and the only reason I didn’t get married is because they were a letdown. It had nothing to do with my kids. My kids were never in the equation, if anything, they’ve been very gracious."

She added, "They have accepted people in my life with open arms, given everybody an equal measure of love and respect. It’s the most beautiful thing to watch. I came close to getting married thrice. All three times God saved me. I can’t tell you what disasters followed with their respective lives. God did protect me, but also because God protected these two kids, he can’t let me get into a messy affair.” 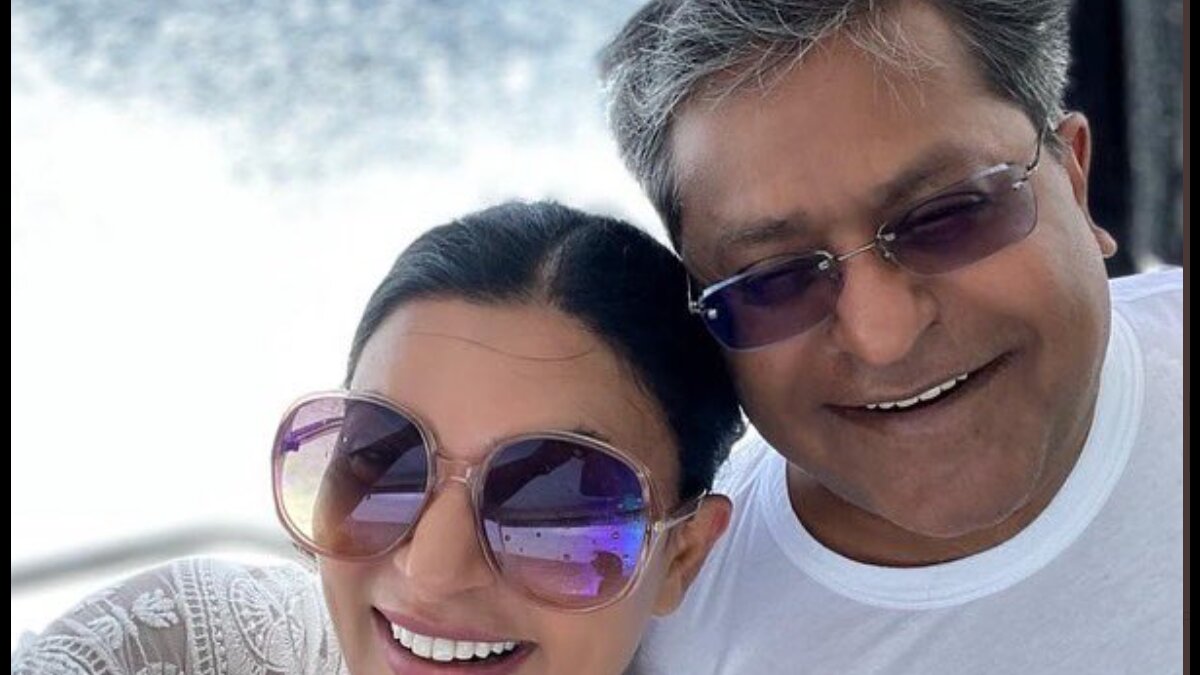 Since 2010, the businessman has been in London. He left India in between the investigations regarding money laundering and tax evasion going on against him. He is currently a fugitive. It is evident from the images that Modi and Sen have known each other for a very long time.