Birthday Special: Things About Shah Rukh Khan That You Wouldn't Have Heard

Shah Rukh Khan is an iconic Indian star and still has the heart of many people. Here are some unknown facts about this global icon, on his day.

Shah Rukh Khan is a name that people take with utter respect and fascination. The Indian actor is known as the ‘King of Bollywood’ and is known across nations for his charm and exceptional acting talent. He is one of the very important celebrities in India and is married to Gauri Khan, and, they are parents of three children, Aryan, Suhana and Abram. Initially, before films, he was from a mediocre family and faced a lot of struggles before finally making it to Bollywood. The actor made his debut with the movie, ‘Deewana’ in 1992. And had been known for his romantic roles later on.

Shah Rukh Khan Owns A piece Of Land On The Moon 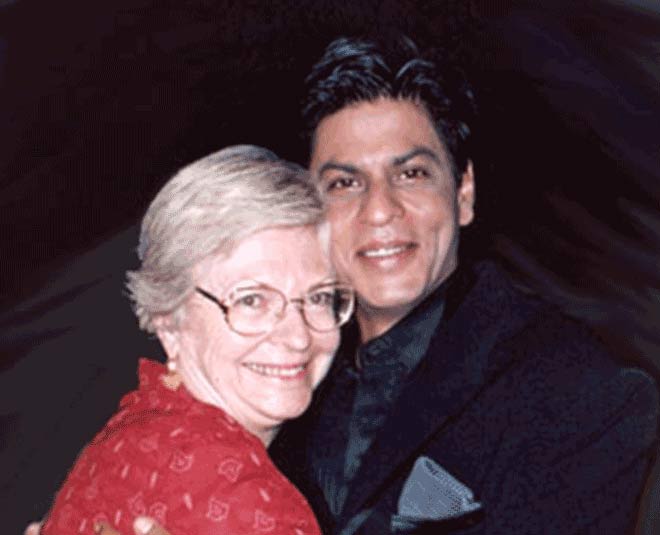 Shah Rukh Khan has innumerable fans in a lot of places around the world. His sentimental characters and down to earth nature could be the reason why his fans loved him so much. A fan of Shah Rukh's gifts him a piece of land on the moon every year on his birthday.  This Fan is a resident of Australia and loves and adores Shah Rukh unfathomably. Every year Shah Rukh receives a letter from the Lunar Registration society for every time she buys him land on the moon. In the year 1984, Shah Rukh had an affair with a girl called Gauri Chibbar, who later became his wife. Both stood by each other's side and built an empire and a beautiful family. They have also surpassed a lot of difficult phases of life together and have lived through all odds but never have they parted their ways. Recalling those 'affair' days with Gauri Shah Rukh mentioned in a video that he used to sing 'Gauri (gori) tera gaon bada pyara' in Gauri's locality. He also told that Gauri used to live in Panchsheel and Shah Rukh used to stay in Hauz Khaz (Do visit these places in Delhi) so they couldn't meet much, but whenever they met Shah Rukh sang this song for Gauri but Gauri even though Gauri appreciated the gesture, she used to find the song cheap. Did you know Gauri and Shah Rukh were married thrice? It wouldn't be an exaggeration if we say, Gauri and Shah Rukh make a perfectly lovable fairytale. Just endearing they are and what makes it even more special is the fact, that even after so many controversies and troubles from all sides the couple fought hard and won their battle.  They got married thrice, their marriage was registered on the 26th of August 1991, then they had a nikah, and later they got married according to Hindi traditions too. They wanted to set an example around the point that one can never bound love with religion. Love is all-powerful.

Aryan Khan Had Once Beaten Up A Girl Because Of SRK Shah Rukh revealed that around the shooting of Om Shanti Om, it was not only the script that demanded him to be all chiselled up, it was also his son Aryan. Talking to Karan Johar on his show, Shah Rukh said, that his son beat up a girl because she called him fat. Although he did not react to other abuses that the girls hurled at his father.  9 y/o Aryan then told his father that he is fat and should start becoming fitter.

If you liked this article, stay tuned to Her Zindagi for more such pieces.