Know The Impact Of Solar Eclipse On Your Marriage, Job And Pregnancy By Our Expert

With the solar eclipse falling on us in the month of December, our astrologer has some suggestions to make on life matters! 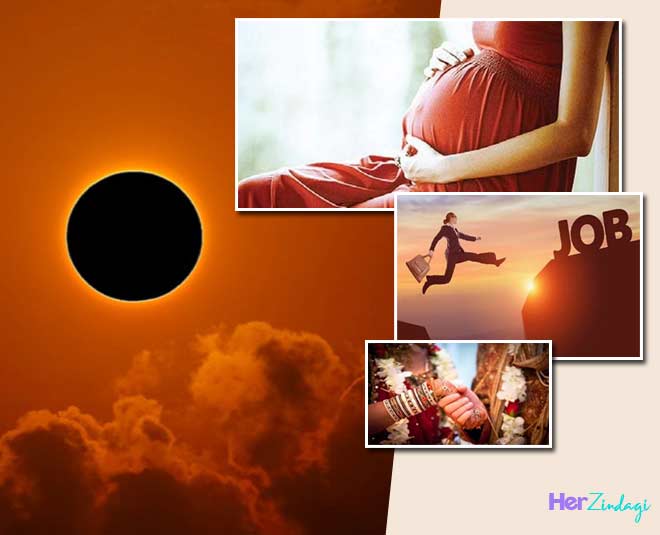 Having a conversation with a Bhopal resident, Astrologer, and Pandit, Vinod Soni, he said, 'This eclipse falling on the day of Shani Amavasya is not considered very good and especially for some people, its effect will also be profound.' 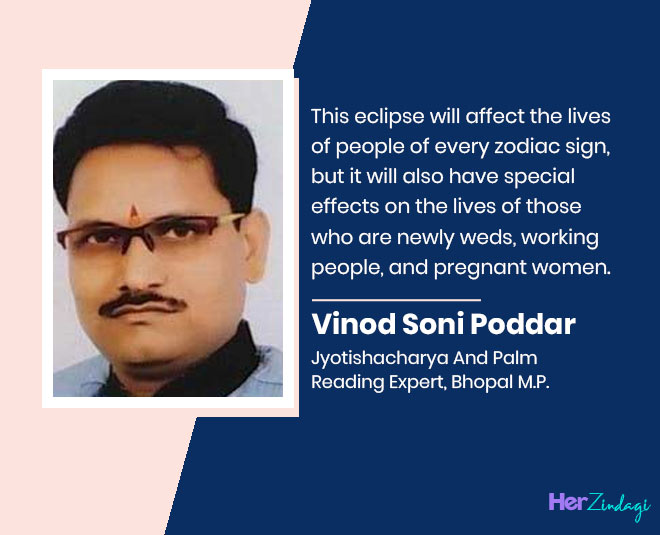 Already knowing about the effects of this solar eclipse according to the zodiac signs, Pandit Ji explained how this solar eclipse will affect jobs, marriage, and pregnancy. Also, what things should be taken care of during the eclipse. What are the remedies for eclipse defects, Pandit Ji has it all in the cards for us? 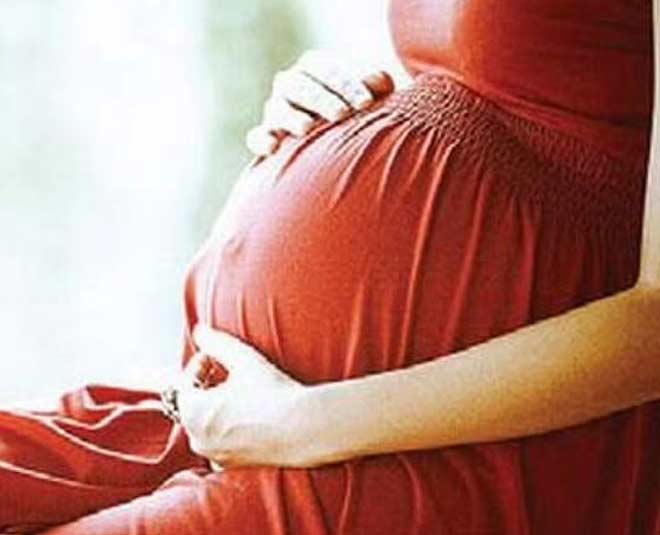 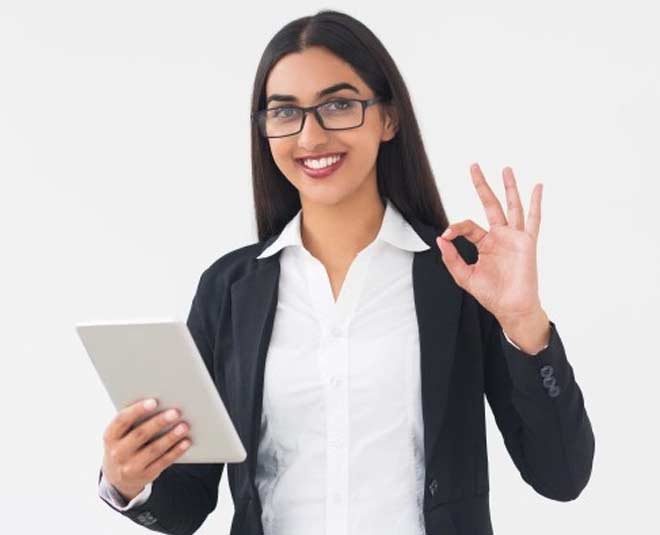 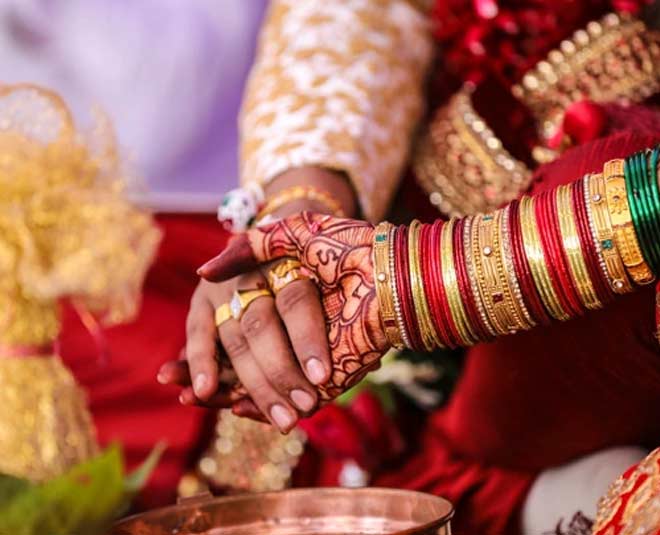 Stay tuned to HerZindagi for more! Connect with us on Instagram and let us know about your views and opinions.