Smart Jodi Contestants Salary: Bhagyashree To Ankita Lokhande, Who Is The Highest Paid?

Smart Jodi is a fun game show where real-life couples will be seen competing for a grand prize.

Smart Jodi is a fun game show which features real-life celebrity partners who will battle out against each other. The show was launched by Star Plus recently and is getting a lot of love from the audience for its unique concept. The show has managed to bring together some of the most prominent celebrity jodis.

The show reportedly has no judges because the couples will be seen completing tasks each week and those who win will make it to the upcoming weeks and eventually the finale and take home a grand prize. Smart Jodi is the remake of the popular Telugu show, Ishmart Jodi.

Hosted by Maniesh Paul, the show features a lot of hit couples including names like Ankita Lokhande - Vicky Jain, Bhagyashree - Himalaya Dassani among others. All these celebrity couples are charging a whopping amount to be on the show and we thought of quickly taking you through their per-episode fees. 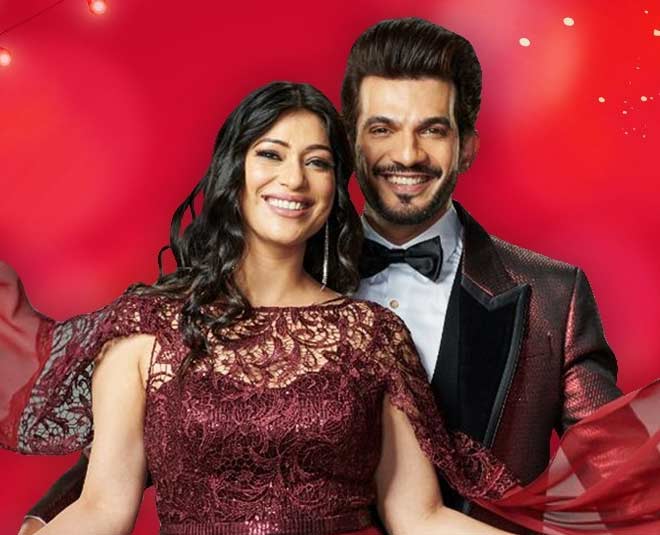 Arjun Bijlani and Neha Swami got married in the year 2013. They are parents to a baby boy. In the first episode, the two were seen recreating their wedding day. They are reportedly are charging INR 2.5 - 3 Lakhs per episode.

Monalisa and Vikraant Singh were earlier also seen on the dance reality show, Nach Baliye. On the show Smart Jodi, they managed to win the first challenge. The two are charging INR 1.5 Lakh per episode as per a report by Filmi Central.

The two were seen on the show Ghum Hai Kisike Pyaar Mein and got married last year. They have been making headlines currently for playing the victim card on Smart Jodi. For the show, they are charging INR 1.8 Lakh per episode as per reports.

Rahul Mahajan and Natalya Ilina are one of the most talked about jodis on the show. In the first episode, they talked about their age gap, marriage and more. The two are reportedly charging INR 2.2 Lakh per episode.

Former cricketer Krishnamachari Srikkanth and wife Vidya too are a part of Smart Jodi. They are reportedly charging INR 1.7 Lakh per episode.

Actor and comedian Balraj Syal got married to Deepti Tuli in a hush-hush wedding in Jalandhar in 2020. It is after their marriage that they openly spoke about their relationship. For Smart Jodi, they are charging INR 1.5 Lakh per episode.

These two got married in an intimate wedding ceremony in the year 2018. While Ankit Tiwari is a popular Bollywood singer, Pallavi Shukla is a mechanical engineer. They got married in an arranged setup. For Smart Jodi, the couple is charging INR 1.6 Lakh as per reports.

Don't Miss: Bollywood And TV Celebrity Couples Who Opened Up About Their Miscarriages 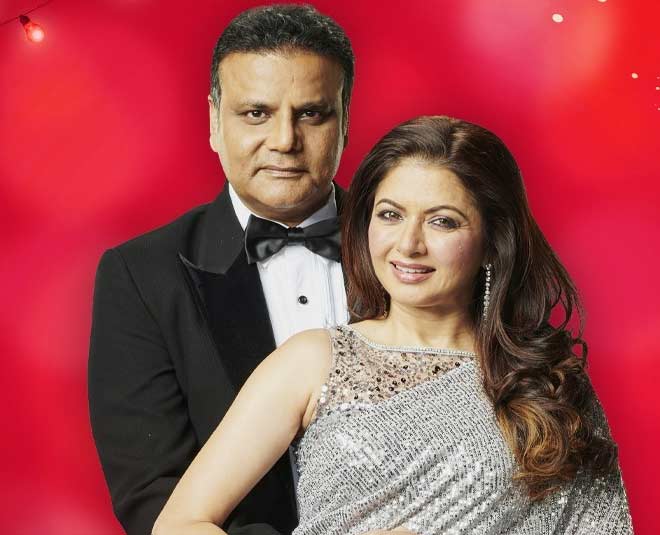 Bhagyashree quit Bollywood after getting married to Himalay Dasani in the year 1990. In the first episode of the show, the two shared how their parents were against their marriage and no one attended their wedding and got emotional. It will be interesting to see how they play the game. The two are reportedly charging INR 1.5 Lakh per episode. 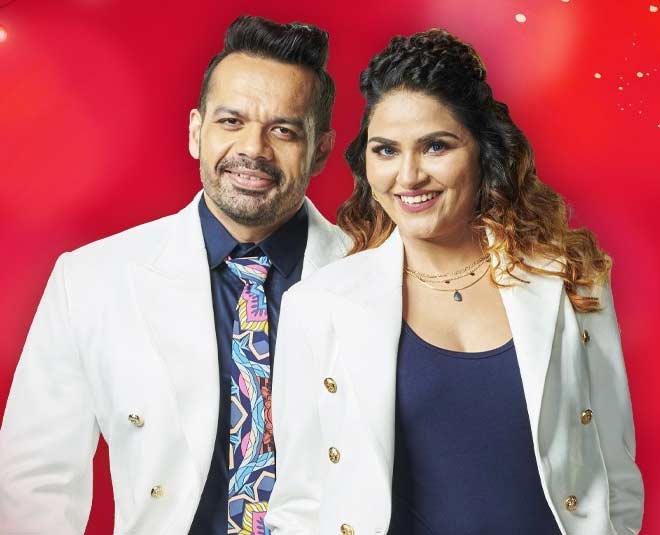 Two popular faces of YouTube, Gaurav Taneja, and Ritu Rathee too have made it to the show. They are quite popular on social media too. For the show, they are reportedly charging INR 1.5 Lakh per episode. 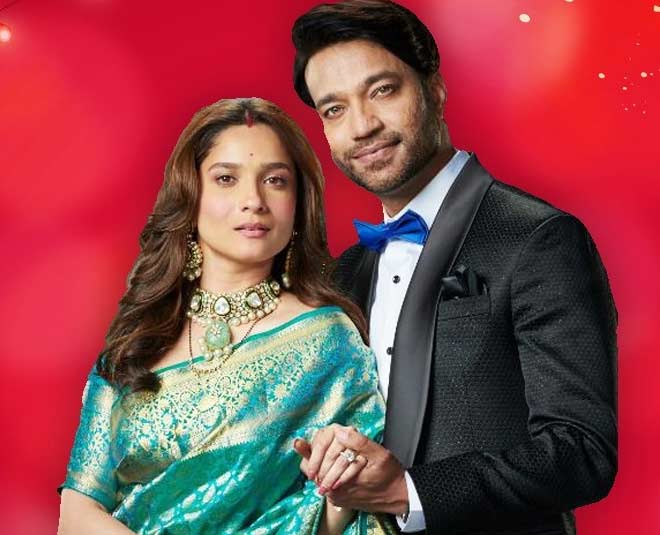 Telly actress Ankita Lokhande got married to businessman Vicky Jain in a grand wedding ceremony last year. They made their onscreen debut with the show. In the new promo doing rounds, the two will be seen getting married in Maharashtrian style on the show. According to the report, the two are charging INR 2 Lakh per episode.

The show will air on Star Plus every Sunday and can also be watched on Disney Plus Hotstar. Did you watch the first episode of the show? Did you like the concept of the show? Share your thoughts with us on our Facebook page. For more such stories, stay tuned!