Birth Anniversary: Our Favourite Memories Of Our Beloved, Sidharth Shukla

Here are all the reasons we have loved Sidharth Shukla all these years, and years to come! 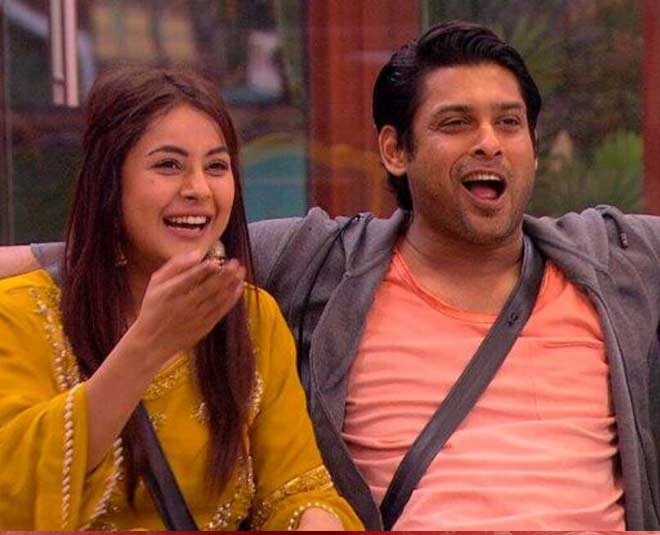 Our love for SidNaaz grew over time, gazing at Instagram all the time, looking for something from the couple, Sidharth Shukla and Shehnaaz Gill. The relationship got their headstart in a popular reality show, Bigg Boss season 13. The hashtag, #SidNaaz is what the audience of Bigg Boss gave to the couple and has been growing till date, and we’ve ever since been seeing multiple videos, reels, pictures, and news even after Sidharth Shukla’s demise.

His First Ever Breakthrough Appearance In Television 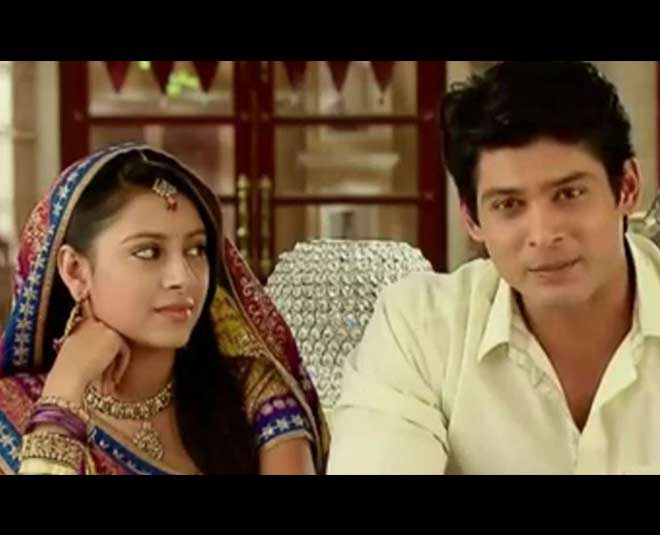 Sidharth Shukla is known for his breakthrough debut in the television industry with the popular show, ‘Balika Vadhu’, which is a drama series, which finally has come up with a season 2 after years of running on television and entertainment at it’s peak. Balka Vadhu has about 2,245 episodes to date and just never comes to an end, with that in the focus, we saw Sidharth Shukla make his breakthrough debut and make it big. The show earned him fame and popularity, which led him to become a popular name in the industry. 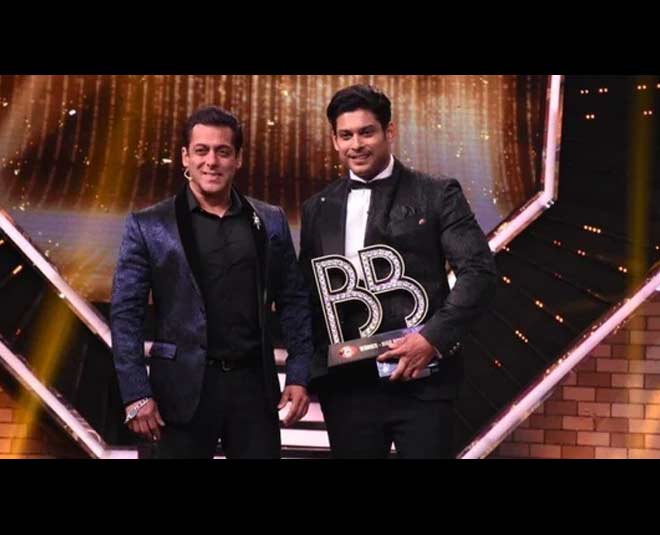 We saw Sidharth Shukla as a constant contestant on the most popular reality show in India, Bigg Boss season 13, hosted by Salman Khan, and all of us had picked our favourite contestant on the first day of the show itself. Bigg Boss is considered one of the biggest platforms in India, we saw a connection between Sidharth Shukla and Shehnaaz Kaur Gill, which lasted till the day he died. The rumours of his marriage flew by when he died. Sidharth Shukla had a personality, nobody to date has ever come around to. He was stubborn, forceful, and lovable at the same time. We saw his friendship with a co-inmate, Asim Riaz, and his tough relationship with his ex-girlfriend, Rashami Desai.

He hosted an episode for Bigg Boss season 14 on behalf of Salman Khan when he called in sick, and we absolutely loved to see that on that stage of Bigg Boss.

Winning Bigg Boss season 13 wasn’t all for Sidharth Shukla, he went on to  Fear Factor: Khatron Ke Khiladi 7 and bagged that slot of the winning title as well! Was there something this man couldn’t do?

Sidharth Shukla had also participated in Jhalak Dikhhla Jaa season 6 which was in the year 2013. The man surely got the moves to groove.

As A Fierce Host 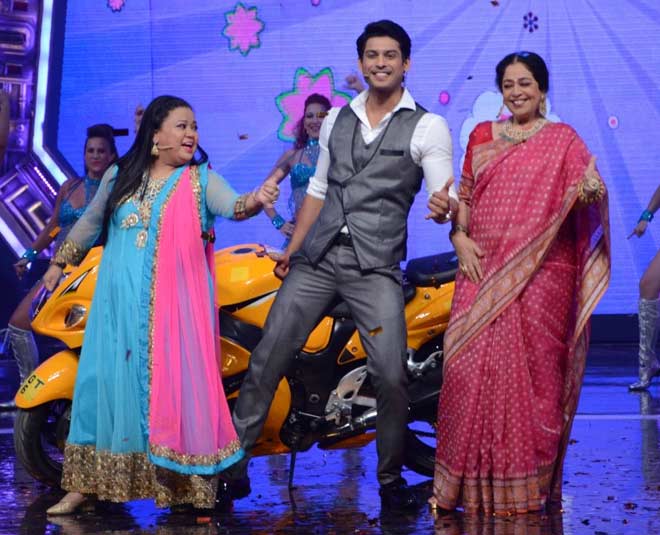 We have seen Sidharth Shukla as a host on the television series, Savdhaan India, and India's Got Talent 6 as well as the 7 alongside Bharti Singh. Sidharth Shukla had a personality level nobody seemed to match, on stage or off stage, to date. We believe to have not seen somebody come close to what Sidharth Shukla brought to the world of entertainment. 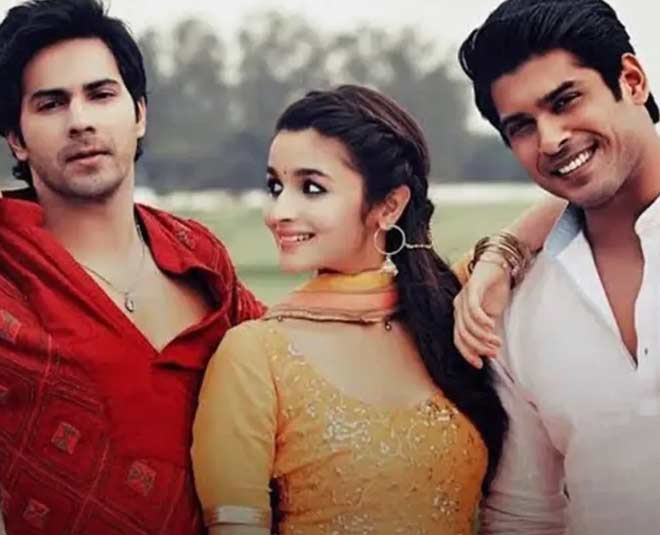 Humpty Sharma Ki Dulhania, a Bollywood movie starring Varun Dhawan and Alia Bhatt, we saw a side of Sidharth Shukla too. We saw a cameo and we don’t think any of us missed out on that. He looked absolutely handsome and we were totally gazing!

He was also a part of the film Business In Kazakhstan which was released in 2016, which may not have been in the limelight, but had been a part of his film career! 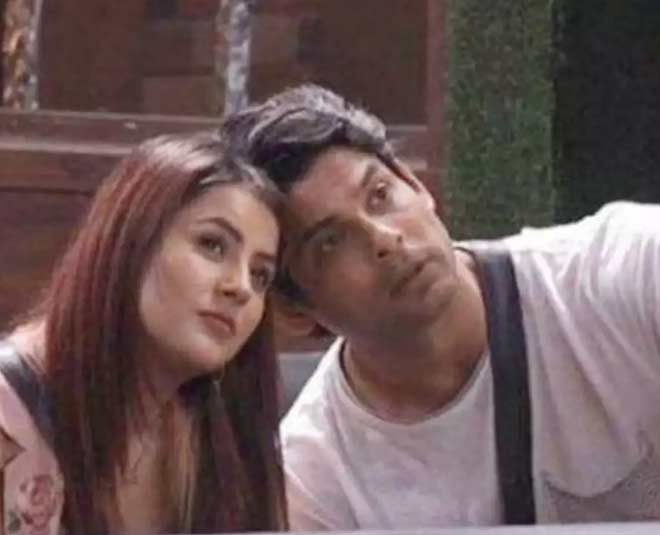 Shukla died on 2 September 2021 after suffering a heart attack at the age of 40. Shukla's family consisted of his mother and two sisters. His family informed the Mumbai police that Shukla was not under mental stress and they did not suspect any foul play in his death. His family also appealed to his fans to not spread rumours about his death.

Shehnaaz Kaur Gill took some space from the world and returned to her career and life after grieving her loss.

Loving Sidharth Shukla is not a duty, it just comes out of our hearts. We shall always remember the champion!