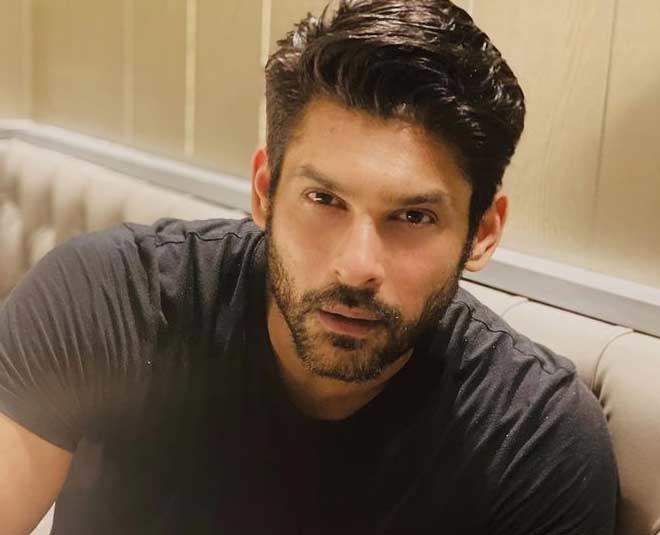 Sidharth Shukla's untimely demise on September 2, 2021 left us all devastated. The telly actor died at the age of 40 due to a heart attack. Its been a few months to the tragic demise but he still haven't been able to sink in the news.

Ever since Sidharth Shukla's demise, his fan have been remembering him each day with some way or the other. While some of them keep paying their tribute to the actor with songs dedicated to him, others make the actor trend on social media with throwback posts.

Now, with Sidharth Shukla's birth anniversary just around the corner, reportedly, his family is planning to make it special for his fans.

Earlier this year, Sidharth Shukla reportedly recorded a rap song. According to a report by Indiatoday, the music of the rap song is composed by G Skillz. Shehnaaz Gill's brother, Shehbaz Badesha has written the lyrics of the rap song as per reports. A source close to Sidharth Shukla's family spoke to an entertainment channel and said, "The rap is an upbeat one, full of life. It is about Sidharth’s journey. It is also being said that Shehnaaz has been closely working on the track to make it a perfect tribute for Sidharth. The song will be a solo one featuring Sidharth’s voice. The rap will be released as a lyrical music video."

After Shehnaaz Gill's tribute song to Sidharth Shukla, Tu Yaheen Hai, we are sure Sidharth's fans are eagerly waiting for the actor's last recorded song.

Last year, as Sidharth Shukla turned 40, he had a special celebration with his family and friends. His alleged girlfriend, Shehnaaz Gill was in attendance.

Shehnaaz Gill shared videos from his intimate birthday party on her Instagram handle. She captioned her video, "Happy birthday to u @realsidharthshukla."

Sidharth Shukla also took to his Instagram handle and sharing a video from his birthday celebrations, wrote, "I couldn’t celebrate my birthday with you all..so here’s an insight! 😉😉."

A couple of other videos from Sidharth Shukla's birthday party surfaced online.

On his 40th birthday, Sidharth Shukla also took a dig at his housemates from Bigg Boss 13. Tagging Rashami Desai, Paras Chhabra, Mahira Sharma, Vishal Aditya Singh on his post on Twitter, he wrote,  "To @TheRashamiDesai #ParasChabbra @MahiraSharma_ #VishalAdityaSingh ..... and who so ever it may concern ....I am now officially 40 saal ka ... but still not a Buddha ..(joke plz take it like one)."

For those who don't know, while Sidharth Shukla was inside the Bigg Boss house, many addressed him as '40 saal ka buddha'.

Coming back to Sidharth Shukla's birth anniversary celebrations, we can't wait for his unreleased rap song to be finally released for his fans. What are your thoughts? Share with us on our Facebook page. For more updates on this story, stay tuned!