Siblings Day Special: Do You Know About These Brother-Sister Duos Working In Bollywood And TV?

It is Siblings Day and we thought of taking you through some lesser known brother-sister duos of television and Bollywood. 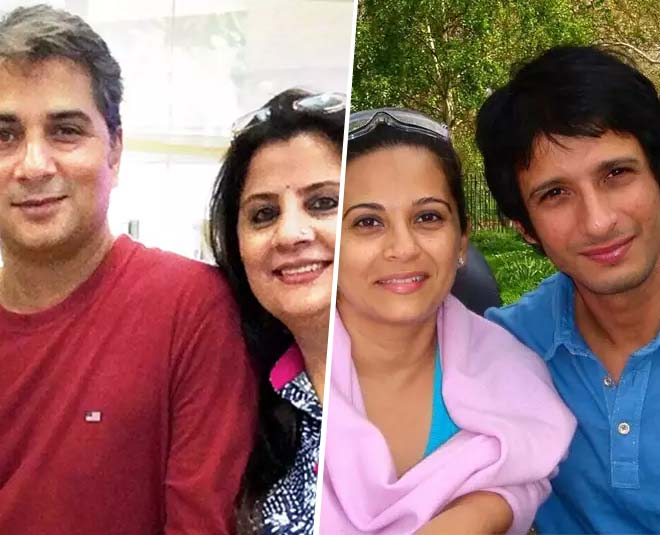 It is Siblings Day today and it celebrates the beautiful relationship between brothers and sisters. For the Siblings Day special, we thought of taking you through some popular television, Bollywood celebrities, and their real-life siblings. While one made big on the silver screen, the other one took over the television world. You may not be aware of these sibling duos. Read on. Meher Vij, who has been a part of hit Bollywood movies like Secret Superstar, Bajrangi Bhaaijaan is the younger sister of Piyush Sahdev and Gireesh Sahdev. Both of them are popular faces of the telly world. Both the brothers are very protective of their sister. In an interview, Meher's brother, Piyush said, "I am extremely protective about Meher. After my mother passed away, she almost took her place by guiding and taking care of me. I cried like a baby on her bidaai as it felt like losing my mom for the second time." 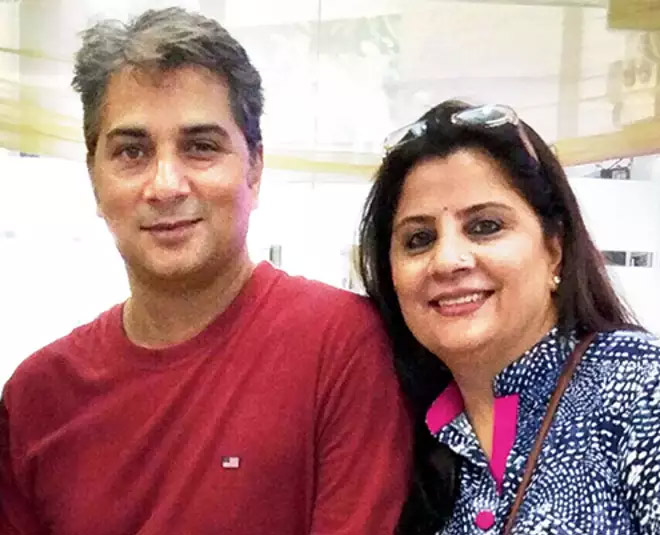 Alka Kaushal is one face who has managed to make a mark in both the television and Bollywood world. She has been a part of TV shows like Qubool Hai. Talking about movies, she was seen in Queen, Bajrangi Bhaaijaan. Did you know she is the sister of Varun Badola? Varun Badola is a part of the show Mere Dad Ki Dulhan. 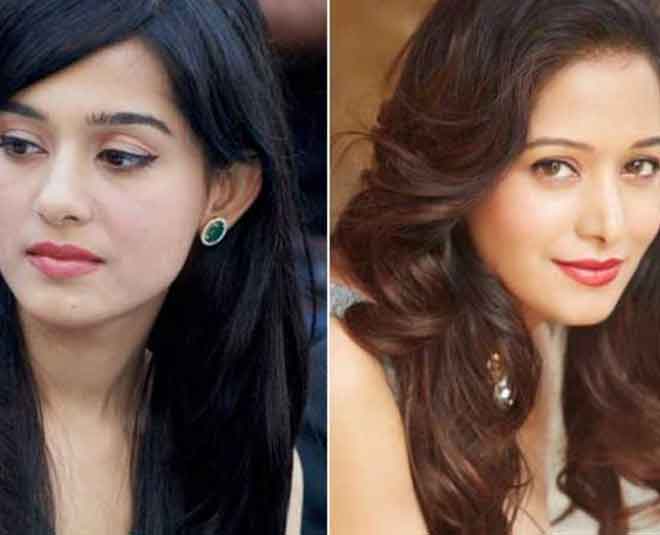 Amrita Rao is a well-known actress in B-town. Amrita Rao has been a part of many popular Hindi films like Main Hoon Na, Vivaah, Ishq Vishq among others. Her sister Preetika Rao is a television star and rose to fame with her first show, Beintehaa. The sisters resemble a lot. The Dutta sisters made it big on the Bollywood screen. Tanushree Dutta, who bagged the title of Miss India Universe in the year 2004 is known for movies like Aashiq Banaya Aapne, Dhol, Apartment among others. Though she has not retired from the industry, Ishita Dutta is working for both TV and Bollywood. She has been a part of movies like Firangi and Drishyam. Talking about TV shows, she has been a part of Bepannah, Ek Ghar Banaunga among others. 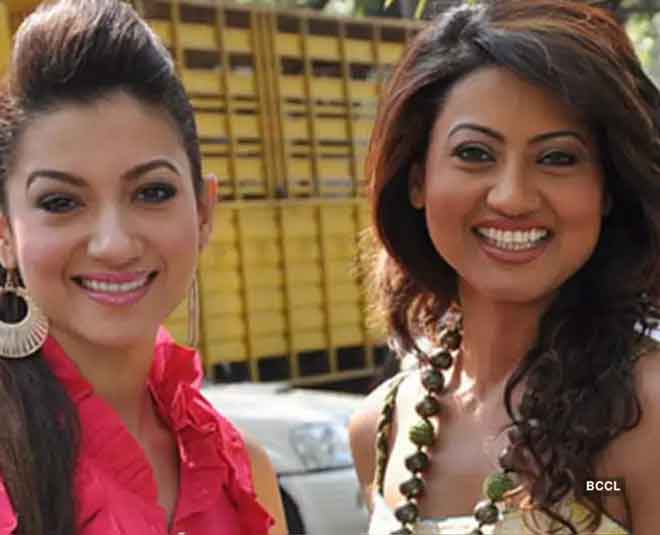 Another sister duo you need to know about is Gauahar Khan and Nigar Khan. Gauahar has always hogged the limelight for her Bollywood and television career. However, her sister Nigar always remained off the cameras. The two were last seen together on their show, Khan Sisters.

Happy Birthday to the golden girl, my SISTER !!! So proud to be your brother.

We bet many of you don't know this but Bollywood star Sharman Joshi is the brother of television actress Mansi Joshi Roy. While Sharman managed to make it big on the silver screen with movies like 3 Idiots, Mansi Joshi Roy, who is married to Rohit Roy kept it to the small screen.

Not many know about this brother-sister duo! Popular child artists of the television world, Jannat Zubair and Ayan Zubair are brother and sister in real life. Jannat Zubair, who is a popular Tiktok star too has been a part of many shows like Phulwa, Tu Aashiqui, Ishq Mein Marjawan among others. On the other hand, her little brother has been a part of shows like Jodha Akbar, Chakravartin Ashoka Samrat.

So, these were the lesser-known sibling duos of the television and Bollywood world. How will you be celebrating siblings day this year? Share with us!