Bigg Boss 13 contestants Sidharth Shukla & Shehnaaz Gill are all set to host a dance reality show together and we are super excited! Check out the who... 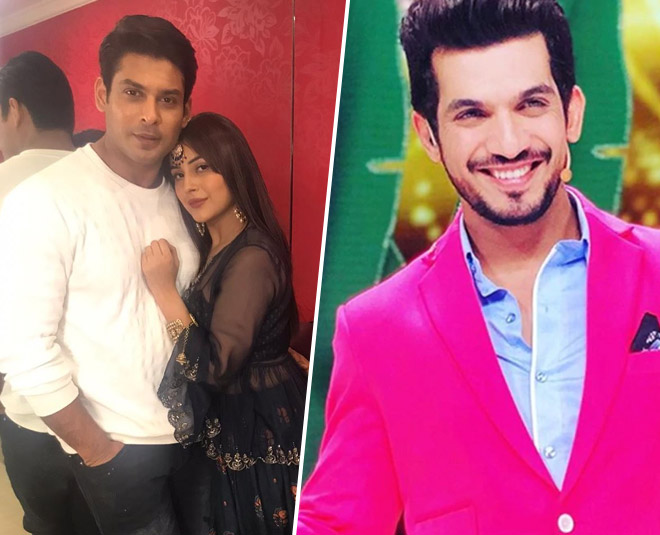 Bigg Boss 13 contestants Sidharth Shukla and Shehnaaz Gill’s friendship has been the most talked-about while the show was on. The two had been together since the first day and stood by each other till the end. There have been several rumours that they are in love with each other but the Sidharth dismissed such rumours and said, “We’re just good friends”. While many thought their friendship was only for the show, even after over two months of the ‘tedha’ season going off-air, Sidharth and Shehnaaz are often seen spending some quality time with each other. 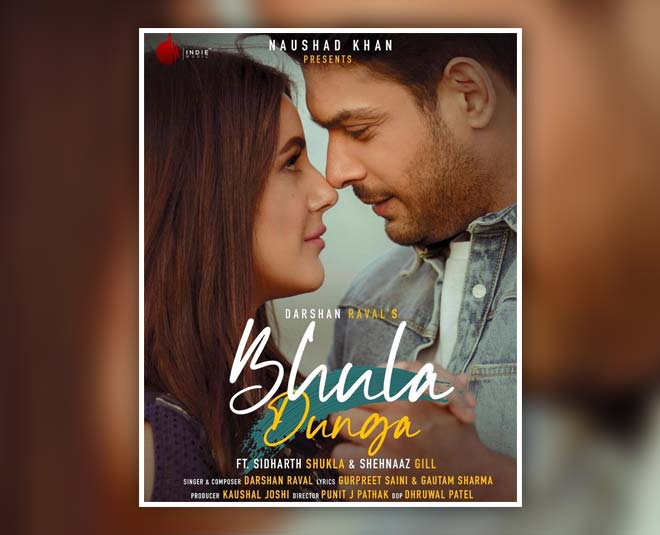 SidNaaz, as their fans lovingly address them, were also seen in a romantic music video together titled Bhula Dunga. The song sung by Darshan Raval was dropped on March 24, 2020, and received an overwhelming response from the audience. People not only adored their chemistry but also lauded Sidharth and Shehnaaz’s acting chops. Now, there is another news coming in that will make every SidNaz lover dance in merriment.

Don't Miss: This Is What Rashami Desai Said On Working With Sidharth Shukla On Her Show

And now, according to latest reports, Sidharth Shukla will be hosting the Dance Deewane alongside the singer and actress, replacing Arjun Bijlani. However, no official announcement regarding the same has been made yet. 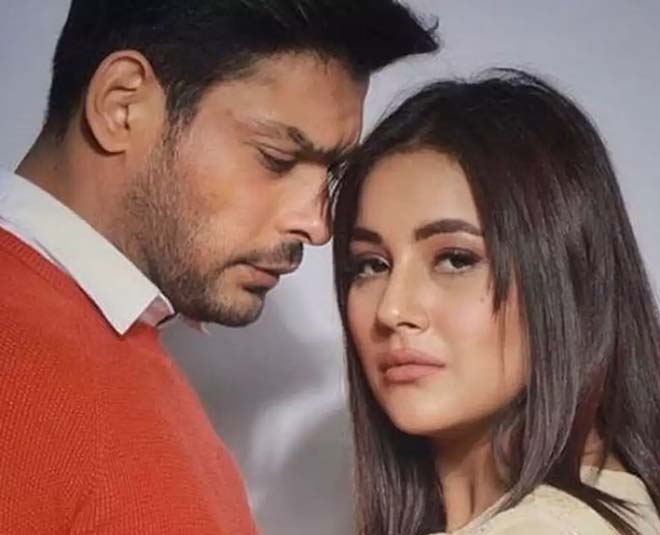 Meanwhile, on the professional front, the two were last seen in a romantic music video titled, Bhula Dunga, which received a great response from the audience. During an interaction with an entertainment portal, Sidharth spoke about the reception of his music video and said, “We are receiving great feedback and I'm happy that the audience is appreciating the song.”

Don't Miss: After Bigg Boss 13, Asim-Himanshi, Sidharth-Shehnaaz & Paras-Mahira Said To Be In Talks For This Show

Apart from this, Sidharth and Shehnaaz will also be seen in 3 more music videos.

Well, are you excited to see them again on TV? Tell us in the comments and stay tuned to HerZindagi for latest updates.