Shefali Shah believes that Bollywood cannot die because films are a part of our culture.

During a promotional event for Delhi Crime season 2, Shefali Shah opened up about the ongoing trend of boycotting films and Bollywood overall. The actress said it would not last long and fade away with time. 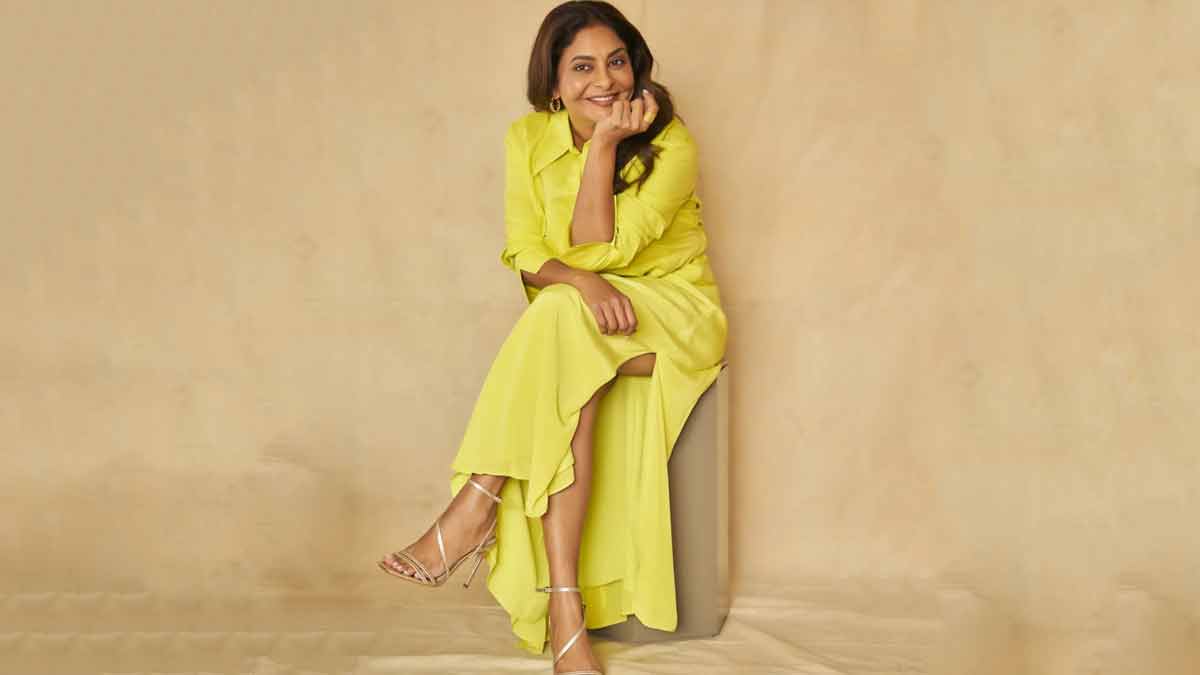 Speaking to India Today, Shah said boycotting Bollywood is just a trend. “I don’t think it’s long-lasting,” she added. She did not agree with the rumours of the end of Bollywood or that it was dying.

She further said that films are a part of our culture like cricket. “It can’t die… it can’t. People have their point of view, they have their opinions, but there is also love and appreciation that we get,” she added.

She also suggested taking it in stride and moving on.

Shah added that with a plethora of options with the rise of OTT platforms, the preference of the audience has changed. She pointed out that people no longer want to see just a star on the screen unless they provide captivating content.

She said that the 70s movies like Aandhi, Chupke Chupke, and Aradhana had a certain type of content to cater to the audience in that phase. However, with the shift in preferences and online platforms like Netflix, Amazon Prime, Disney+ Hotstar and others telling different and fantastic stories, entertainment is no longer about stars anymore.

“These actors break their image to become the characters we love. So, yes, content is the king today. There is no debate about it. I think the audience is making it very evident,” Shah added.

Other Stars Speaking About The Cancel Culture On August 23, 2022, Amitabh Bachchan tweeted something that netizens took as a jibe at cancel culture. He wrote, “Kuch baatein karne ka mann karta hai, par kare to kare kaise, har baat ki to aajkal baat ban jati hai (I wish to say somethings, but how do I say them? Every little talk becomes the talk of the town these days).”

Vijay Varma spoke to India Today on the subject of boycotting Bollywood. He called it ‘scary’. Speaking about the backlash that his last film Darlings faced, he said, “If they have not educated themselves and are not in sync with the current times, do we become so bad to them that they get cancelled in a rude way?”

Speaking to India Times, Alia Bhatt had an interesting take on cancel culture. She said, “We need to cancel the ‘cancel culture’. We need to boycott the boycotts.”

This time, even Akshay Kumar was not safe from the boycott trend. Raksha Bandhan faced backlash and was boycotted along with Laal Singh Chaddha.

He said people are smart enough and should not engage in such behaviour as it hurts every industry. He pointed out that boycotting films also affects the economy of India as so much money and workforce are entangled in the making of a film.

People are currently calling for the boycott of Pathaan, Tiger 3, Liger, Brahmastra, and Vikram Vedha. Almost every day, trolls find a new reason to boycott Bollywood and upcoming films.